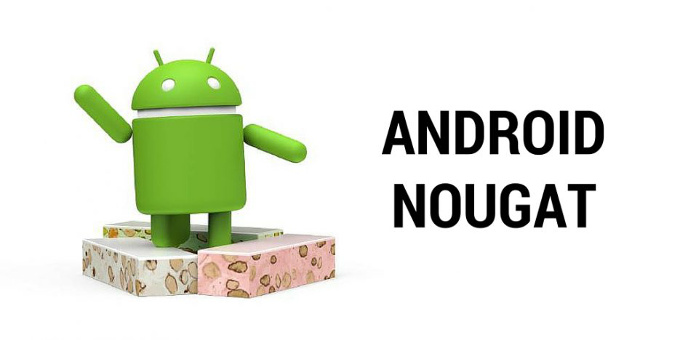 Until now we’ve only seen Android 7.1 Nougat on Google’s Pixel and Pixel XL smartphones, but it is now confirmed that older devices such as Nexus, the Pixel C tablet and all other supported devices will be getting the latest version of Android Nougat by early December.

“At the final release of the Android 7.1.x platform, due in early December, we’ll roll out updates to the full lineup of supported devices — Nexus 6, 5X, 6P, 9, Player, Pixel C, and supported Android One devices — as well as Pixel and Pixel XL devices.” – Posted by Dave Burke, VP of Engineering at Google on October 11, 2016.

Sources show that Google is all set to push the update through for all listed devices in early December, and they’ve been urging developers to get their apps ready now that the Developer Preview is available – as of October 19 and ahead of schedule.

Here are some of the new features you can expect to see on Android 7.1 Nougat when it does come out in December:

Daydream VR Support – Daydream is a dev platform and app store for virtual reality applications announced by Google a couple of months ago. Daydream is expected to be launched on November 10, along with a Daydream View VR headset that you can pre-order on Google Store or from Verizon for $79.99.

Keyboard Image Support – This feature will allow apps to tell the keyboard what kind of content they accept. Users will then be able to input rich content such as animated gifs, custom stickers and more from the keyboard directly into the app.


Google has also announced that it is working with device partners to roll out Android 7.1 Nougat to the general Android ecosystem over the coming months. For now, developers are preparing their apps with the Developer Preview version so they’re ready in time for the official December release of Android 7.1 Nougat.

Will Android Oreo Rollout be Delayed Like Android Nougat’s