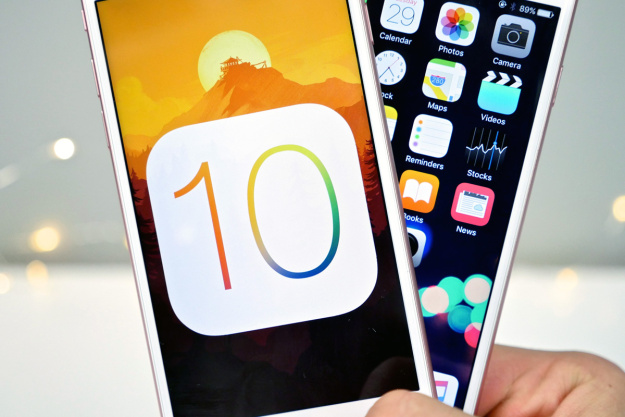 Three days ago, we reported that several iOS 10.1 users were seeing their Health App data disappear after upgrading to the latest version of iOS 10.

Today, Apple has pushed a bug fix to its users, and it’s called iOS 10.1.1. We now know that users are able to retrieve their Health app data, such as activity, sleep records, nutrition information and so on, but on the app update information page Apple merely says:

“This update fixes bugs including an issue where Health data could not be viewed for some users.”

If you’ve been facing this problem or you plan to use the Health app on iOS 10, then it is recommended that you first download and install the update on your iPhone or iPad before proceeding to use the app.

The general opinion of users – including myself – seems to be that Apple, Inc. should have been more proactive about the problem when it surfaced last week. They’ve effectively left several users in the dark for nearly five days before silently pushing an update that fixes the issue.

The problem with that is, several, users depend on the Health app to track serious problems such as diabetes and so on. For them, loss of data can critically impair their ability to see how they’ve been faring over time.

They didn’t do any of that, but it is commendable that they released a bug fix a mere five days after the issue was found. The only problem was the silence in between, which will have caused a great deal of anguish for some users.

Fortunately, the problem has now been resolved, and users can confidently update to iOS 10.1.1 without the fear of losing valuable Health app data.