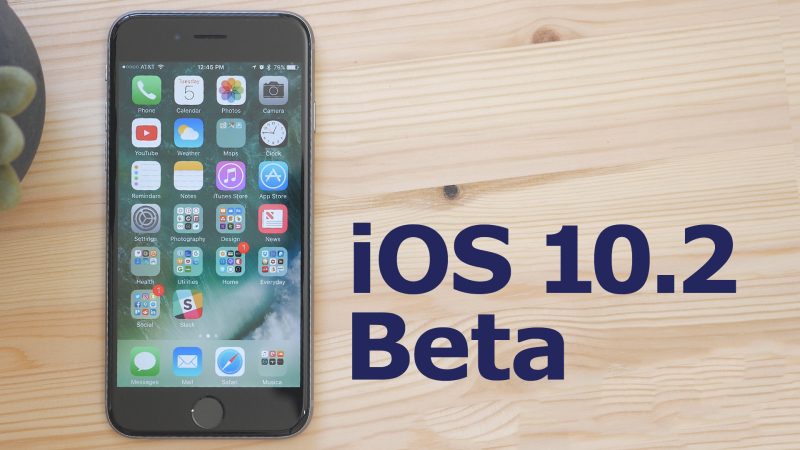 Soon after the release of iOS 10.1 that fixed issues with Health app data being deleted, Apple has pushed another update, iOS 10.2, but only for developers and public testers at this points. We’re going to see some very cool additions such as support for Unicode 9.0, a platform on which emoji symbols are based on. In all, there will be 72 new emoji, including the facepalm, which is apparently one of the most popular emoji of 2016.

It seems like the update is focused on emoji for iOS, and offers a wide range of additions that Android developers on Nexus devices running Nougat 7.1 already have access to. Right now it’s in developer preview mode, but it should roll out to the general public around early December – a month from now.

As for the emoji additions on iOS 10.2, apart from various facepalm emoji, there are also several selfie emoji, as well as professional characters like a firefighter, astronaut and many more.

But iOS 10.2 is not just about emoji. It also brings in some new wallpapers, as well as screen effects for iMessage users of iOS 10 who are now familiar with dynamic messaging. iOS 10.2 also allows you to save your camera settings, and a new video widget has been added.

Before you jump up and down and download iOS 10.2, remember that this is the first preview for developers, so it’ll be some time before consumers get their hands on the new version. They’ll need time to work out whatever bugs are there on this developer’s preview version, but there’s already a public beta available for download. You can sign up for Apple’s beta software program on this page and then get access to iOS 10.2 ahead of a systemwide rollout.