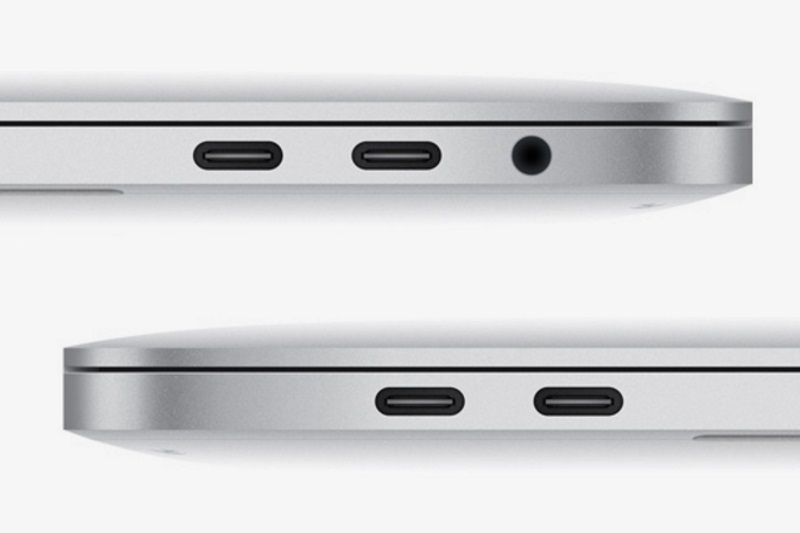 Apple Inc. is usually oblivious to criticism, doing exactly what it likes in terms of design and innovation. They went through with removing the 3.5 mm audio port on iPhone 7 despite criticism and even a warning from the company’s co-founder Steve Wozniak, and now they’ve done away with the older USB port standards on the new MacBook Pro 2016 models, in favor of the USB-C standard.

But this time, it seems they’re bowing to consumer ire by slashing prices on Apple-branded USB adaptors, some by as much as 50%. At least with iPhone 7 Apple was including a lightning adapter with the box so buyers didn’t have much cause for complaint. Ideally, they should have done this with the refreshed MacBook Pro this year as well, but they didn’t. And they’re facing the consequences of that.

After a barrage of criticism about adopting the new USB standard in favor of the old one that is still widely in use, Apple has finally given in, probably for the first time in its 40 years as a company.

In addition, Apple has also slashed prices by 25% on some third-party peripherals like 4K and 5K monitors from LG, and 40% on at least one SanDisk card reader.

Apple offered an explanation for the price cuts on the adapters:

“We recognise that many users, especially pros, rely on legacy connectors to get work done today and they face a transition. We want to help them move to the latest technology and peripherals, as well as accelerate the growth of this new ecosystem. Through the end of the year, we are reducing prices on all USB-C and Thunderbolt 3 peripherals we sell, as well as the prices on Apple’s USB-C adapters and cables.”

It seems strange that Apple didn’t think far enough ahead and foresee such a situation, especially since they knew it was a major transition to move completely to USB-C and Thunderbolt 3 protocol.

As such, it doesn’t seem like the shift to USB-C has been smooth, with users now complaining that some types of adapters fail to work properly on these ports.


Apple has always been careful about the nitty-gritty stuff because their main focus in on user experience. It might not have been that bad with iPhone 7 and the missing 3.5 mm audio port, but it looks like they’ve dropped the ball on the transition to the USB-C standard.

Not only that, but it seems new buyers aren’t happy about the fact that the MacBook Pro still comes with only 16 GB RAM, like the previous Retina model. They’re also saying that the new laptop is only slightly faster than its predecessor.