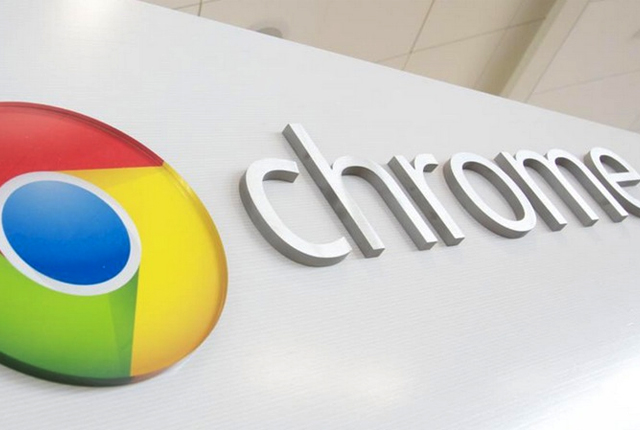 Come January 2017, Google is releasing a new browser version – Chrome 56 – that will flag any HTTP website that collects passwords and other sensitive information as “Not Secure.”

The move comes on the heels of the Chrome 55 update that was dropped to users earlier this month. That update brought in a major feature where Chrome would default to HTML5 for all websites except a handful of top sites and Flash-only sites.

The new version is the beginning of Google’s long-term attempt to flag all HTTP sites as not being secure, and Chrome 56 will start doing that with sites “that collect passwords or credit cards.” This was posted in their security blog as early as last September when they described the feature and how the roll-out would be implemented.

According to Google, not enough users were taking their earlier notifications about HTTP websites seriously enough. Chrome 56 will now show a red triangle and expanded text to flag the site as being “Not Secure”. The feature is already included in the Chrome 56 beta versions, which you should be able to see on the dev channel.

As a matter of fact, Google Chrome Dev 57.0.2946.0 is available as well, but as an “alpha build” as described by Nick Peers in a recent TechWorld post dated December 12.

Also with Chrome 56 on the stable channel will come Web Bluetooth API support. Using a simple line of script, the API uses a GATT protocol to connect you easily with devices using Bluetooth Low Energy. The APIs will be made available for all Android devices, Mac OS and Chrome OS.

At this point it’s still unclear whether other browsers such as Opera or Firefox will follow suit and introduce clear warning notifications for HTTP sites, but in the interest of web security for all users, it’s likely that every browser developer will eventually introduced some sort of protocol to warn users about potentially unsafe sites.