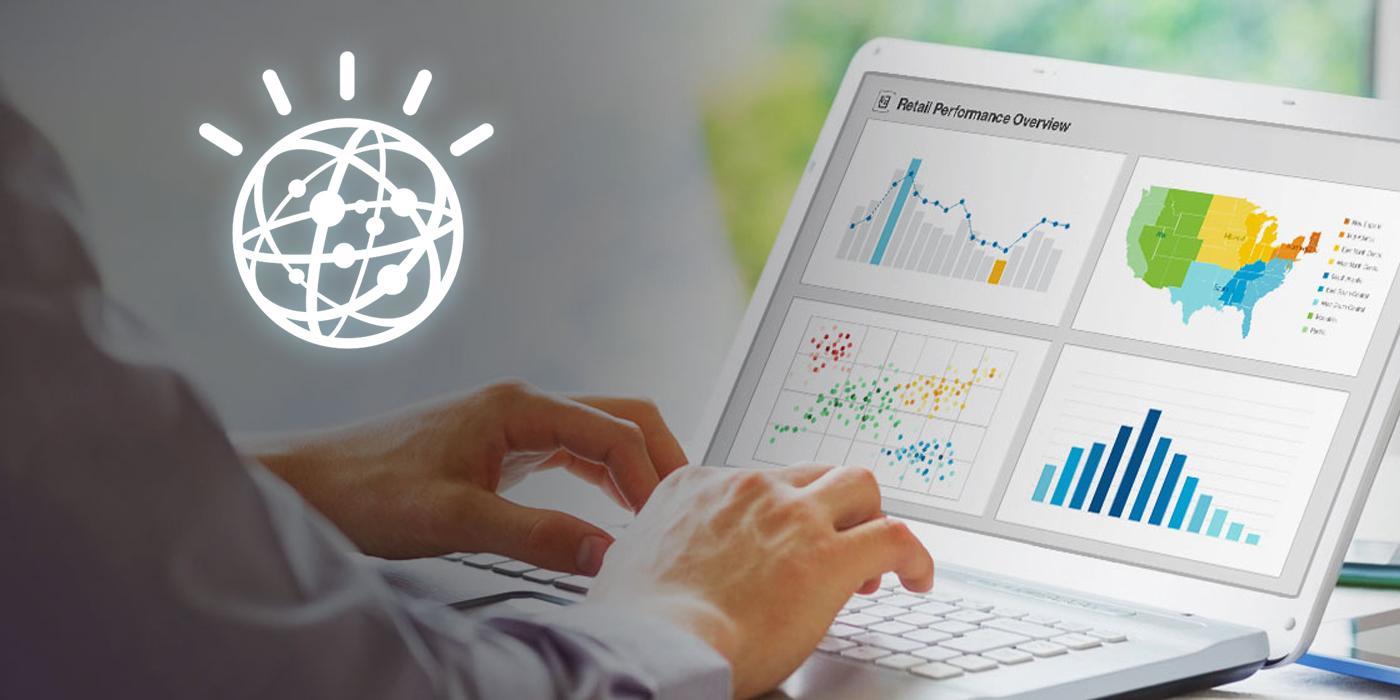 Big Blue is the dark horse in the cloud computing segment. 105-year-old IBM has been under constant scrutiny, with its own past performance weighing heavily on the company. IBM was also a bit late to the cloud party, but the moment they identified the future line of business that they want to be in, the company bulldozed its way into the analytics and cloud niches, spending billions of dollars to buy company after company in the last five years.

Some of IBM’s big ticket and important acquisitions in the last five year include:

There were several more acquisitions during that time. A closer look would reveal that IBM was buying companies that could offer them some edge on analytics, cloud, artificial intelligence, big data analytics, healthcare analytics, cybersecurity and so on. If you think about it, all of that either sits within analytics or cloud. You can access the list of IBM’s acquisitions on Wikipedia here and on IBM’s Website here.

History is littered with corporations that were not able to adapt. What works for a particular generation is not always going to work for the next. Apple, for example, pulled the rug from under Blackberry and Nokia, transforming the world of smartphones.

Warren Buffett says that he will never invest in technology companies because he doesn’t understand them, but what he is really saying is that technology industry is easy to disrupt so he would rather invest in companies that are least prone to disruption. IBM has survived the technology industry over many generations and cycles, and now they are making a painful transition to the new world order – cloud computing at its most powerful.

Back in 2011, when IBM reported its peak sales of $107 billion – right before Virginia Rometty took over as CEO – IBM’s revenue mix was spread across hardware, financing, services and software segments.


At that point, IT outsourcing services and consulting was the backbone of IBM, and the services segment contributed more than half of their sales in 2011. IBM wanted to slowly move away towards the higher margin software segment. They could have easily continued in the same direction but, instead, chose to pivot. It must have been an extremely painful decision to make, but it’s a decision that has already put them on course to compete with new age companies with new age technologies.

Things were far from rosy during this transition, with IBM missing several of its own targets. The company aimed at $20 earnings per share in 2015 but didn’t even come close. Revenue has been on the decline for 19 consecutive quarters and it might continue this way for another four quarters, at least.


Despite all these misses, IBM has slowly been adapting itself for its second century in business. It has survived and it continues to evolve.

IBM’s strength in the analytics segment and their growth in cloud segment will make sure that IBM survives and grows healthier over the next few decades, if not the next century. In 2016, IBM’s analytics unit posted $19.5 billion in sales. There is no other company in the world that can come close to that number operating in a niche segment such as analytics and cognitive solutions.


IBM’s cloud revenue reached $13.7 billion for the full year, very close to what Amazon and Microsoft made from their cloud services during the year.

This is not to say that the technology services and consulting business is going to vanish off the face of the earth, but the growing SaaS market is already eating into it in a significant way. Companies that once ordered a customized sales application for their business, for example, are now using SaaS products from companies like Salesforce. With 7 out of 10 companies already using SaaS products (according to a survey conducted by North Bridge and Wikibon), it’s clear that the market for tech services and consulting companies is shrinking by the day.


The lower end of the segment – startups and small-scale companies – has already embraced the SaaS model. Enterprises are slowly moving, too, as they find the cost benefits too hard to ignore. For the most part it’s only large-scale enterprises – for whom nothing less than customized software would make business sense – that will be looking for consultants to build it and maintain it for them.

IBM saw this coming a mile away. But instead of going through a forced transition at a much later time, they gritted their teeth and embarked on a proactive journey of change towards higher-margin and forward-looking businesses. In their case, that turned out to be analytics and cloud.

IBM has crossed the deepest part of the river. A few more quarters and they should be in the clear. For almost a year now, we’ve been predicting that the 2018 fiscal will be the year of vindication for IBM as well as its fearless leader Ginni Rometty. That’s when we expect their business to have made a full 180-degree turn and embark on their new journey of growth, and dominance in their chosen segments of analytics and hybrid cloud computing.