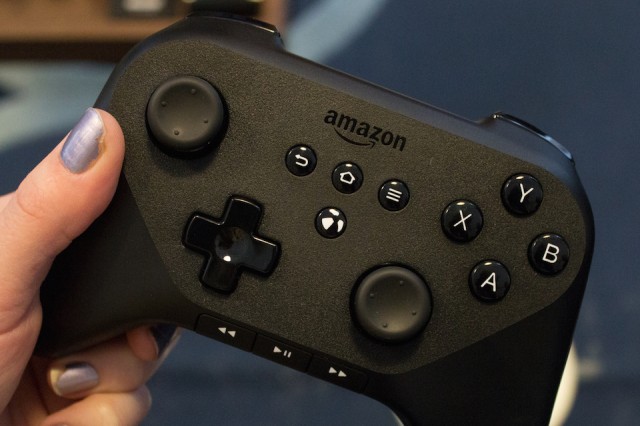 Using the power of cloud computing and Twitch, Amazon Games Studio is looking to create a brand new games world. As exciting as this sounds, the best part is that the newly formed division will be headed by none other than veteran gamer John Smedley.

It’s still unclear whether or not Amazon is going to jump into cloud gaming straight away. In fact, they still need to create their own titles before they can justify the name “games studio,” so things are still a long way off.

That said, considering the fact that they’ve specifically mentioned AWS Cloud and Twitch in their launch announcement, it seems like AGS will be hosting games on the cloud.

Moreover, Smedley is leading the team and his specialty area is MMO, which means their games are most likely to be created around the “massively multiplayer” theme.

That’s from the little that we do know about the new setup.

The interesting thing about the launch of this new division is that it is a natural extension of Amazon’s cloud capability. They’ve entered IoT with Dash Button technology on the cloud, they’re looking at AI-SaaS with Amazon Alexa integrations, they acknowledge the need for hybrid cloud and, now, they’re extending that cloud strength into the next wave of gaming – cloud gaming.

It’s far too early to comment on whether or not Amazon will be successful in this venture, but a gaming industry veteran like Smedley at the helm, they’ve given Amazon Games Studio everything it needs to succeed.