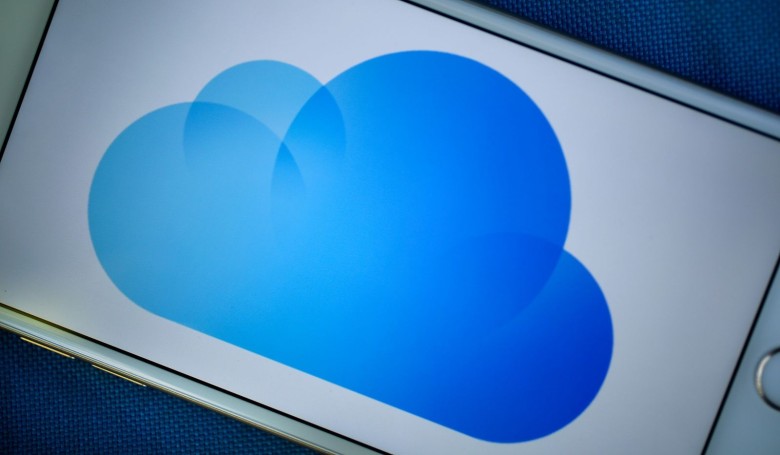 You do have solid players like IBM, Oracle and Google in the cloud race, and each of them has its own strengths. But when it comes to public cloud – one of the forms of cloud computing deployment – the war at the top seems to be between Amazon Web Services and Microsoft.

For starters, both these companies are running neck to neck when it comes to cloud revenues.

Amazon is more of a vertical cloud player with IaaS focus, while Microsoft is a horizontal player covering IaaS to SaaS, but both companies have already crossed $14 billion in annual cloud revenue run rate.

Microsoft Azure is much smaller than AWS in terms of size, but it has been growing near or above triple-digit rates since the first quarter of 2016. That also means they are doubling their revenues year-over-year – a clear sign of momentum for Azure.

Data from Synergy Research Group also shows that Azure is gaining traction in the infrastructure segment. Per its recent press release, Synergy says that Amazon’s cloud infrastructure services market share is nearly three times that of its second-place rival, Microsoft.


During Q4 2015, Synergy estimated Microsoft’s cloud infrastructure services market share at 9%, and they added few percentage points to that number in the next two quarters, while Amazon stuck to its above 30% market share during that entire period.

In another article titled How Big is Microsoft Azure, and Is It Any Match for the Almighty AWS in IaaS?, we’ve discussed Microsoft Azure being much smaller than AWS, but quickly closing the gap.

According to Synergy’s estimates, Azure is one-third the size of Amazon AWS, but it is growing fast. Amazon is not sitting idle either, growing at the above-50% range for the past several quarters; and their infrastructure services and functionality are expanding at a breathtaking rate.

Both these companies have made it clear that, as they scale up, they are going to keep driving the costs of their cloud computing services down, which is going to be one of the stronger drivers of cloud computing growth.

Microsoft Azure and Amazon AWS are already on their way to creating a duopoly within the cloud infrastructure services market, and it means they will jointly push against the limitations and boundaries of current cloud computing technology.


And this will keep happening for as long as deep-pocketed companies lead the field. Microsoft and Amazon are no longer revenue-oriented companies; in fact, Amazon never has been. Both are now growth-focused, and aligned to capturing the biggest share of market they can in every cloud segment they enter.

As a result, you can call neither company a clear winner in the cloud race. The real winner is the industry and its end users. Other companies will simply have to scramble the best they can to catch up with these two highly organized and highly effective contenders of cloud.