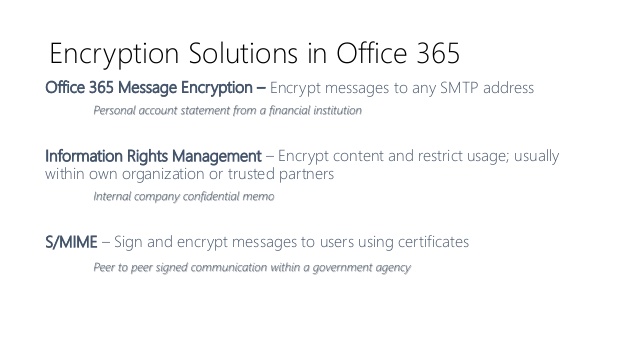 Big client acquisitions play a vital role in brand awareness, and if you are selling a technology product, the bigger the client the better the visibility. That’s why organisations even go as far as doing a PR blitz whenever they sign up a big client – like Microsoft with its Office 365 suite of cloud-delivered productivity and collaboration SaaS applications.

Microsoft scored a lot of huge wins for its lead office productivity application, Office 365, getting NASCAR, British Airways, Facebook, Tesco and many more companies on board, but there were three signups that the company did in the past few months that show that Office 365 has gone way past the competition and is now in a league of its own.

The reason why these three signups stand out is because all three companies operate in highly regulated industries. Financial institutions around the world have not yet embraced the cloud. More often than not, they will prefer a private cloud over a public cloud, or at least to stay within the hybrid cloud deployment model. These are the companies that use standalone Office applications, not cloud-delivered SaaS applications.

Regulatory compliance and security concerns are paramount in the finance industry, but the fact that Microsoft was able to convince a bank, an insurance company and a stock exchange is strong validation for Office 365 and its value proposition.

Listen to what Frank Fischer, chief security officer and head of security at Deutsche Börse Group had to say about the group’s move to Office 365:

“Microsoft satisfied DBG’s concerns about how it controls access to data and change management of automated processes, and did so through a deep examination of the features, such as Customer Lockbox and the capabilities of Office 365. We were also impressed by Microsoft’s transparency, audit measures, regulatory compliance support and overall willingness to meet our needs—performed as part of Microsoft’s Financial Services Compliance Program.”

That’s indeed a huge vote of confidence for Office 365 and how much the product has evolved to specifically address the needs and concerns of the highly regulated financial services industry. Microsoft has already taken Office 365 to that level. And, while there is still plenty of work to be done, they have beaten all their competitors to the punch.