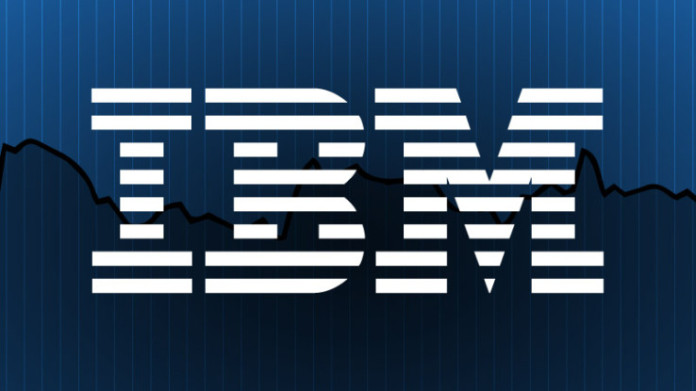 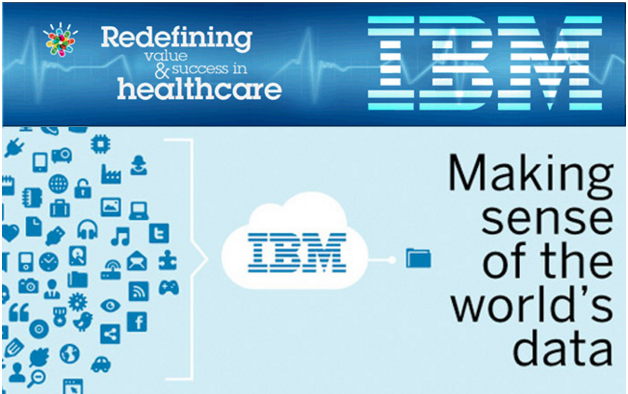 IBM (NYSE:IBM) has been buying businesses in the craziest way possible. If you look at its acquisition history, it’s mind-boggling. For the purpose of this article, let’s take a look at how, more recently, IBM’s CEO Ginni Rometty has been taking the 104-year-old giant into uncharted territories. And how IBM is trying to morph itself into a 21st Century company that can take on new-age competitors.

Rometty took over the reins of IBM in 2002. The 58-year-old current CEO and Chairwomen of IBM has been on Fortune’s “50 Most Powerful Women in Business” for ten years in a row, and there is a very good possibility that someday we will all recognize her as the woman who reshaped IBM’s future. Though we are still a long way away from calling her the best CEO IBM ever had, she is definitely pushing IBM into new business segments, while letting go of a few.