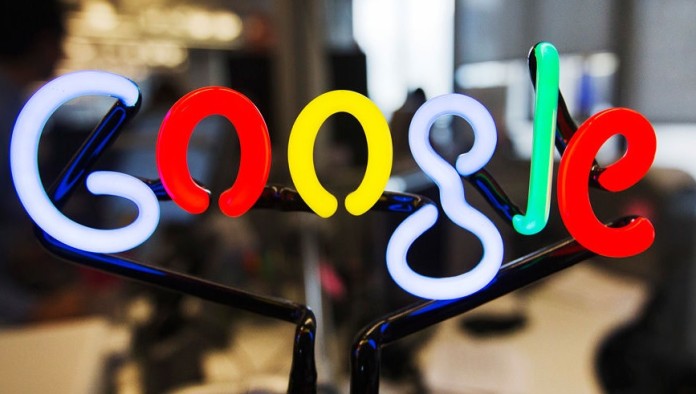 Google has just launched a few new virtual reality products at this year’s Google I/O Developers Conference being held this week in San Francisco. Among the offerings is an update for the YouTube iOS application that allows a user to watch videos in VR mode using Google Cardboard. The application was updated for Android use in November 2015, but Apple’s iOS users have not been able to enjoy the feature until now.

Founded in 2005, YouTube almost immediately became immensely popular for user-uploaded videos. By the summer of 2006, YouTube had become one of the fastest growing websites on the Internet with more than 65,000 new videos being uploaded each day. In October of that year Google purchased the company for $1.65 billion in stock.

As the popularity of virtual reality began to explode, Google developed its own viewer called Cardboard in 2014. Google Cardboard headsets are constructed from simple, low-cost components. The parts consist of a piece of cardboard cut that has been cut into a precise shape that becomes a viewer, two 45-millimeter focal length lenses, capacitive tape or magnets and various fasteners, all packaged to sell for around $15. Pre-assembled kits are also available based on these plans and are sold for less than $5 from multiple vendors.

With viewers able to purchase an inexpensive Cardboard viewer to be able to watch virtual reality videos on YouTube, Cardboard is being hailed as possibly the most affordable method to experience virtual reality. In addition, the fortunes of YouTube may also reap rewards as the update for iOS users now gives their owners the availability to access YouTube’s extensive content library.

Even though virtual reality video is currently a niche market, various creators have spread their own content using numerous different websites. However, none of these matches the size of the YouTube audience. It is anticipated that VR support on YouTube will spark an exponential increase in not only the production but also the worldwide accessibility of VR content. YouTube is known as a platform for innumerable creators seeking to stand out “from the crowd.”

In supporting the VR technology at such an early stage, Google and YouTube will probably give both the technology and many pioneering creators an opportunity to be able to show off their productions to a much larger audience.