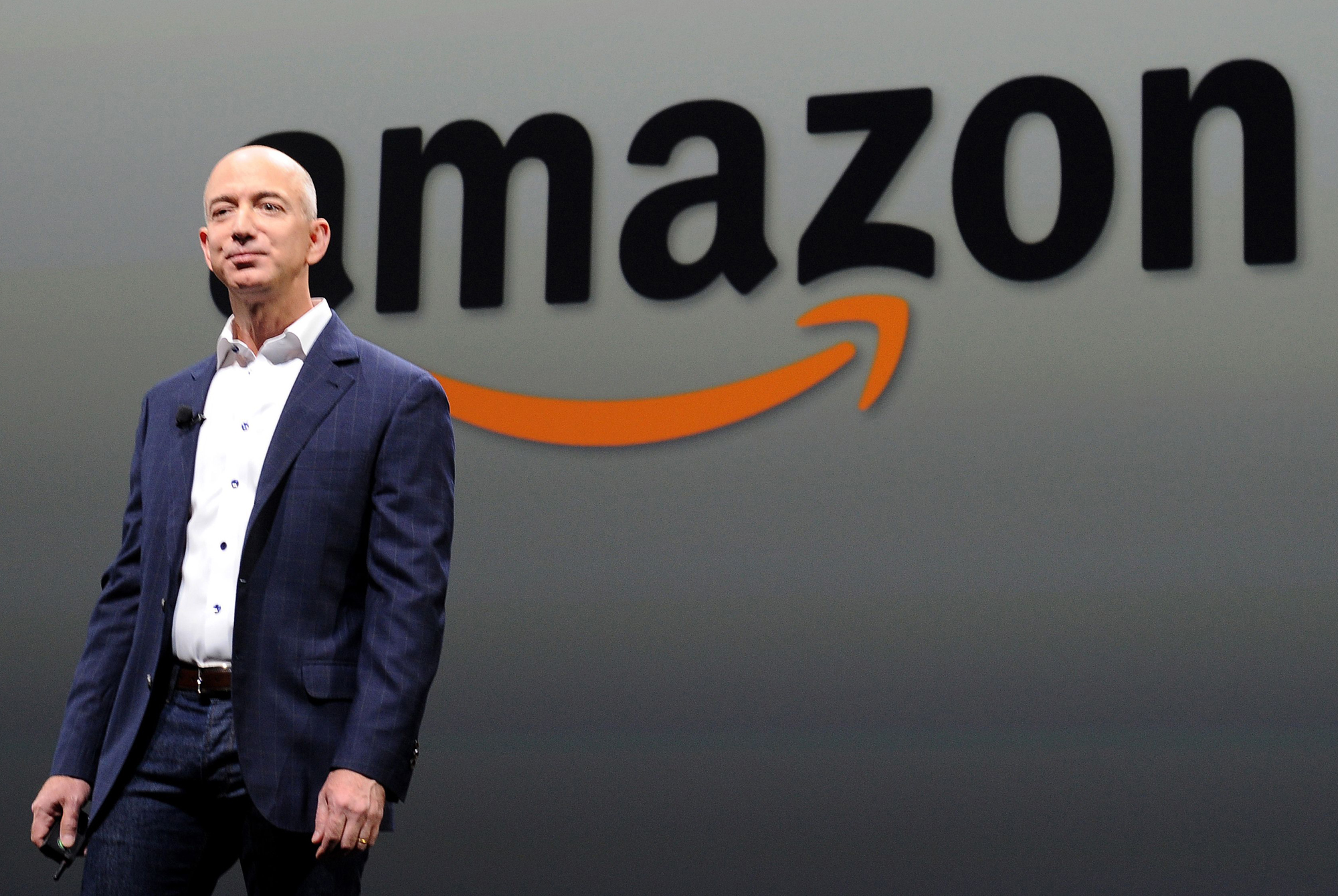 Shares of Amazon (AMZN) soared Thursday to surprisingly strong profits during the first quarter of 2016, due mostly to its fast-growing Amazon Web Services (AWS) cloud business. Strong North American e-commerce sales also helped. Share prices reacted positively, soaring during early trading Friday but falling back to about even at the end of the day.

Amazon Web Services was the jewel in Amazon’s crown, providing unexpected momentum to a revenue outlook that topped most forecasts. On the retail side of the business, strong growth continues for Amazon Prime, the company’s exclusive membership offering. The company says that the results will bode well for Amazon’s venture into more and more TV shows during the coming months.

Retail sales continued to be the company’s main source of revenue, comprising 58% of total sales. Amazon Prime customers may be contributing heavily to that figure as they currently pay $99 a year for special services including free two-day delivery and streaming videos.

Net income for the quarter equaled $513 million compared to a $57 million loss one year ago. The result amounted to the most profitable quarter in history for the company, which normally has posted losses for years since the late 1990s.

Amazon says earnings per diluted share were $1.07, which far exceed the forecast of 59 cents per share that had been forecast by the majority of analysts polled by S&P Global Market Intelligence. Sales were $29.1 billion, or up 28% which also topped most analyst’s forecasts.

Amazon’s numbers are impressive for a number of reasons. Not only has AWS managed to do well in spite of growing competition from rivals Google (GOOG, GOOGL), IBM (IBM) and Microsoft (MSFT). It posted a 70 percent revenue growth last year – about four times higher than the growth recorded by their retail operation.

Amazon Web Services for small business has long been known as a preferred option for business owners who are interested in reliable, scalable, and inexpensive cloud computing services. AWS is also the market leader in public cloud infrastructure, including computing, storage, networking, and database resources that developers can use in order to build, test, and run applications on hardware infrastructure they aren’t required to maintain.

In 2014, the company introduced AWS Activate, aimed at attracting startups. AWS Activate offers free starter packages for startups and small businesses. Over the past four quarters, this and several other initiatives have been instrumental in helping AWS hit $8.88 billion in total revenues.

How to Cancel an Amazon Prime Membership for a Full Refund