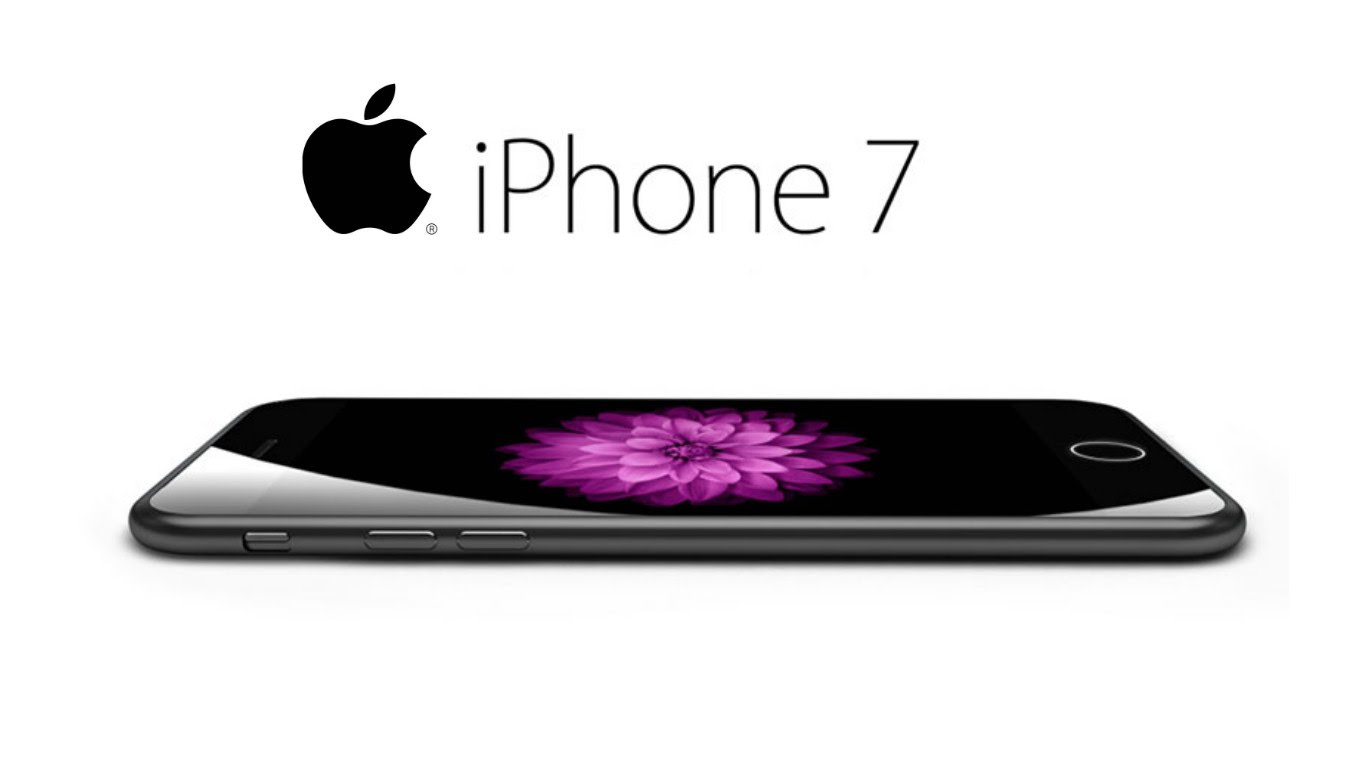 For the first time in thirteen years, Apple, Inc. has recorded a decline in revenue. This puts an end to an incredible growth streak that the world’s largest listed company has enjoyed beginning in 2004 when the iPod was barely over one year old and the iPhone itself was still years away from being released.

The company has reported sales of $50.6 billion for the first three months of 2016, a decline of 13 percent over the previous quarter. The latest figures add to a growing concern that the California giant’s best days of incredible growth may finally be over. Analysts say the reason for the decline is simple: a decline in sales of the popular iPhone, which accounts for about two-thirds of the company’s revenue. iPhone sales fell during the quarter for the first time ever since it was originally released in 2007. Sales totaled 51 million compared to 61 million one year ago.

Sales of Apple’s iPad and Mac computers also declined, and profits for the quarter were down 23 percent to $10.5 billion.

Apple Inc. isn’t the only company with lower sales this past quarter. Market leader Samsung  sold 51.6 million smartphones during the same period, making it the world’s second-largest smartphone maker and earning it 14.8% market share. That figure, however, was also down from 60.2 million sales in the first quarter of 2015. Apple’s market share one year ago was also considerably higher at 17.9%.

Apple argues that its troubles in the smartphone market will not be long-term. Most analysts agree that when Apple launches the next new model – the iPhone 7 and possible variants – later this year, business will pick up again. In the meantime, it’s important to note that Apple, Inc. is still generating billions of dollars in profits each fiscal quarter and has been the world’s most valuable company for quite some time – and will likely continue to retain its position for the foreseeable future.