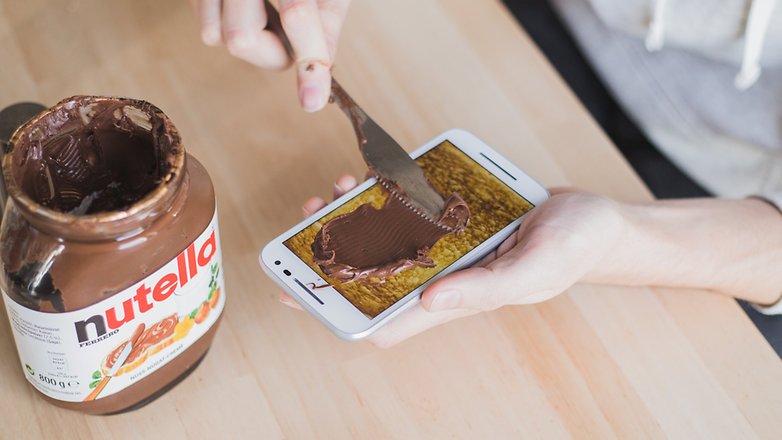 Google’s next version of the Android operating system hasn’t been officially named yet, so we’re sticking with “Android N” until the official announcement comes along. This week Google released more exciting news answering the “age-old” question about pushing security updates to users. The most recent developer preview was released in March so this week Google released a public beta version of Android N at their yearly I/O conference. Not a lot of surprises, but there is however one big one that concerns automated security updates.

With seamless updates, the new Android N OS will allow devices to install system updates in the background. Therefore, the next time a user powers up his device, it will automatically switch into the new updated system image. That means instead of just patching over the system, a new and more secure version of the OS is installed.

The seamless updates feature takes a page out of Chromebook’s Chrome OS, which has been doing this for years. Of course, in order for it to work, Android vendors must activate the feature in their devices.

For users, the biggest change is going to be that they can now interact with two different programs at the same time. Android N will do this by using a split-screen view. And, you will also be able to watch videos and pictures inside a video in the video mode. Older apps won’t run in these modes, just programs that are customized specifically for Android N will do so.

Google is also streamlining the recently used application menu. Now it will only show the last seven used applications. Also, there will be a “Clear All” button that will close all active apps at the same time.

The popular “Doze” power-saving feature in Android Marshmallow has also been updated. When a background program became idle, Doze halted it to improve battery life. With N’s “Doze on the Go”, Android phones will now take a snooze even when the user is walking with it in his pocket.

Android N devices will also be faster, according to Google. That’s because of a couple of things – the new OS uses a new Just-in-Time (JIT) compiler, and also because of the speed of Vulkan graphics. Google’s VP of Engineering, Dave Burke, says, “Vulkan’s new 3D rendering application programming interface (API) will enable game developers to “deliver high performance graphics on mobile devices”.

Android’s next OS is scheduled to arrive on smartphones and tablets by the end of the 2016 summer.