Home Uncategorized Is Amazon the Greatest Technology Company in the World? 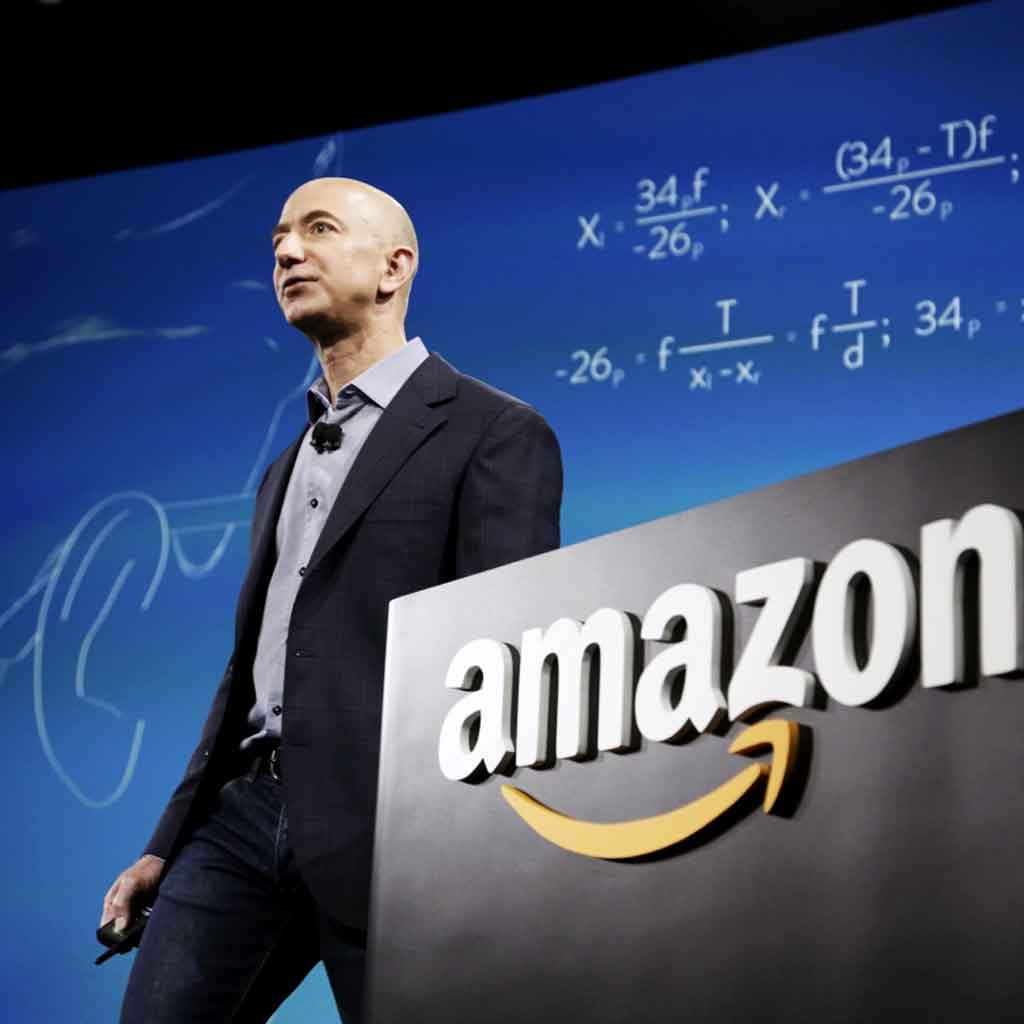 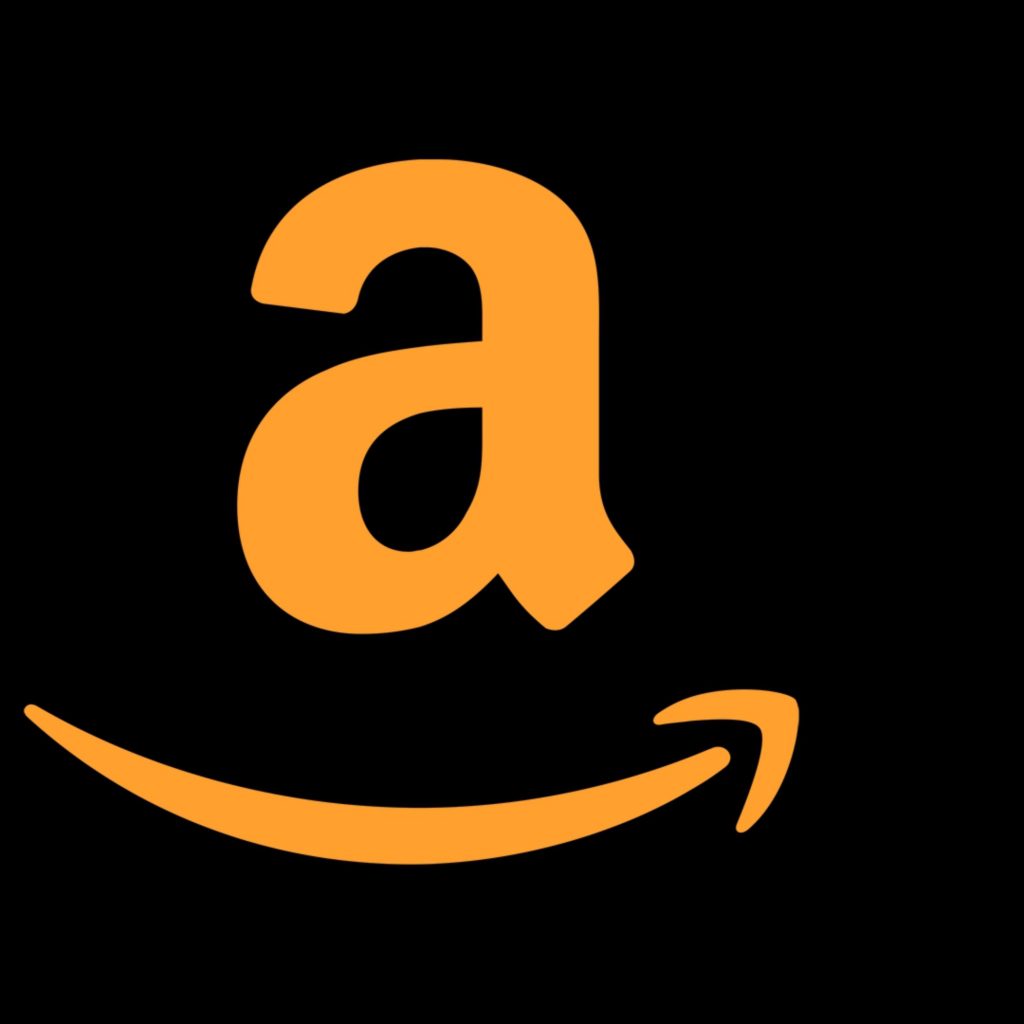 It might sound preposterous to even think of calling a “mere” online retail company the greatest technology company in the world, but Amazon seems to be getting ever closer to that moniker with each passing day.

It took them nearly 13 years to take Amazon Web Services from its conceptual stage to its current status as the leader of the cloud infrastructure space, but it has left hardcore techies like IBM, Microsoft and Google scrambling to play catch up.

What started as a simple idea presented on paper by Chris Binkham and Benjamin Black as a means to utilize excess capacity and bring down operational costs is now the highest operating margin earner for Amazon, with nearly $9 billion in annual revenue.

What validates their business model and cutting-edge technology is not their rise to stardom, but the fact that they continue to attract big names as clients. Salesforce.com has recently been added to a laundry list of highly recognized brands such as Netflix, Yelp, Adobe, Pinterest, Pfizer and Comcast, to name just a few.

How Did They Get to the Top?

So how did a retail company manage to one-up the tech giants in the cloud space? As mentioned, it all started with cost. They may not have planned on converting an expense item into a profit center of such scale, but that’s exactly what happened. Using its own retail business as its first “client”, AWS kept building capability and functionality until it reached critical mass.

Timing is one of the biggest reasons they’re at the top now. Even though companies like Google and IBM had access to cloud technology even when AWS was just ink on paper, they failed to see the true potential. They were hosting their own software applications on the cloud, but didn’t cash in on the asset aspect of this unique technology that can run underneath every business on the planet without being seen on the surface.

And that, I think, is the real reason Amazon can stake a claim to the title “greatest technology company in the world.” In terms of profitability, they’re at the top of the game with a consistent 20%+ operating margin. They’ve cut their prices over 50 times since they launched the service, but continue to aggressively price themselves to the market. And this is the second biggest reason – they have strong use cases to show potential clients how much they can actually save on IT infrastructure costs.

The third biggest point – and this is the clincher – is the fact that they’re not going on a full scale assault on enterprise clients and getting them to “convert” to the cloud. Instead, they’re telling smaller businesses: “Hey, we’re cheaper than buying your own servers and paying a bunch of IT guys to run your tech infrastructure. Try us for free and see how you like it.” It’s a tried and tested strategy that has rarely failed, and that’s one of Amazon’s biggest strengths with the AWS business model. There’s no commitment to stay, but there are plenty of incentives that accomplish the same goal.

Possibly the greatest edge they gained in the cloud space, though, is the fact that others were lethargic about a technology they already possessed. Google is a great example of that. Despite having an email brand that is essentially a Software-as-a-Service, the idea of renting out excess infrastructure to other companies seems to have completely escaped them until very recently.

Oracle is another good example. Former CEO of Oracle Larry Ellison is quoted as saying that cloud was “gibberish”. It’s certainly an embarrassing thing to say in the face of a $110 billion cloud industry, but at the time he was merely defending his company’s strength in on-premises solutions that precluded any kind of access to a public cloud.

Today there are various options for security-conscious enterprises, and this is what IBM is capitalizing on ever since they acquired SoftLayer. Even Microsoft is now firmly in the hybrid cloud space with Azure Stack.

Nevertheless, Amazon is the clear leader in the cloud infrastructure domain as of now, and for the foreseeable future. IBM has overtaken them in terms of overall cloud revenue, and Microsoft is neck and neck with them, but these companies report their numbers differently, and tend to include consulting revenues and other income as part of cloud.

Google is the one everyone is waiting for. They’ve taken baby steps and gotten the likes of Apple and Home Depot as clients, but are still far away in terms of revenue and maturity of business model.

Amazon may not be the greatest technology company in the world yet – or ever – but when that world finally starts to operate on the cloud en masse, it will be the definitive technology company that everyone will look up to as a pioneer of public cloud infrastructure.