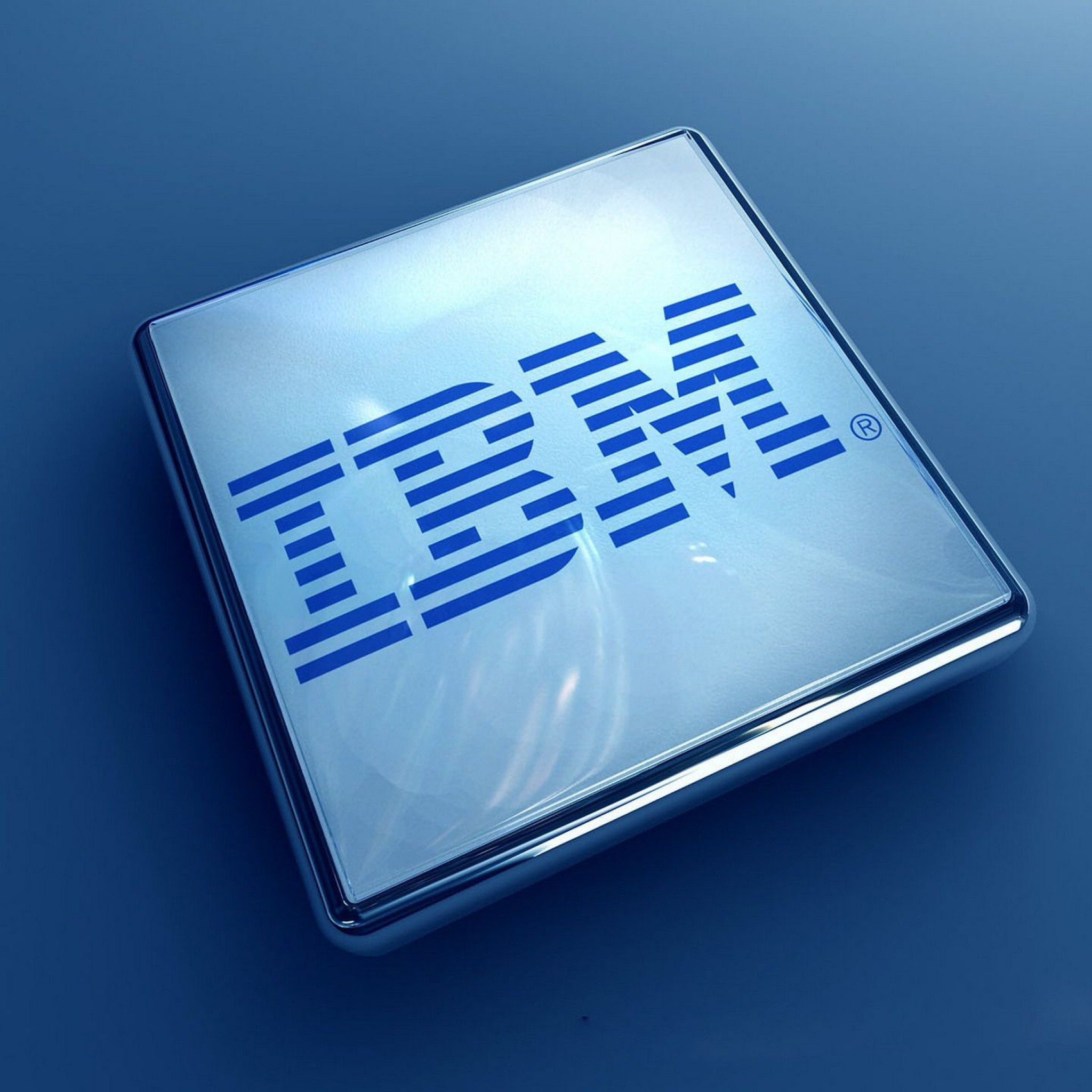 IBM’s acquisitions are the stuff history is made of. In fact, IBM itself was born of a merger between three companies, and it took that precedent and turned it into a tradition of M&A.

After Virginia Rometty took over as CEO in 2012, however, their acquisitions have taken on a different tone – one that echoes her strategic imperatives around cloud, big data and analytics. In the process they’ve been letting go of several businesses and focusing only on pushing the company in the direction set by her and the board.

From that time onwards, IBM has chosen profitability over revenue – and gross income has been on the decline. This was a conscious effort towards focusing on high-value segments that have significantly higher margins. IBM also said in 2012 that it wanted 50% of its revenues to come from their software division. Since a sizable portion of this is in the form of active contracts, that’s a number you’ll find hard to put a finger on.

However, on the margin front, Rometty has started delivering results.

What Acquisitions Will Drive Their Business Forward?

Their acquisition history is peppered with seemingly random decisions that somehow connect with their core software business, but in the last few years they have been directed towards Rometty’s imperatives.

What signs point to this conclusion?

First of all, a pattern has emerged in their acquisitions activity over the past three years – one that clearly points to two distinct verticals: healthcare analytics and cloud capability.

Second, they’ve stepped up their spend on acquisitions. Between 2000 and 2012, the company spent $33 billion on acquisitions, but in just the years since then, they’ve already spent $12.59 billion for an average in excess of $3 billion per year.

Acquisitions are made for a variety of reasons. At times they are a way to inorganically grow revenues; often they represent a consolidation within an industry segment; in some cases, however, they are expressly meant to enhance the capability of the acquiring company in a particular area of expertise.

In IBM’s case, the majority of their recent acquisitions have been executed with the purpose of capability or database enhancement. With respect to healthcare analytics and cloud power, these two seem to be the main reasons.

Let’s take a look at key acquisitions in these segments to understand why they needed these companies.

One of IBM’s core strengths is Big Data Analytics, and healthcare has been the focal point of the their vision for a few years now. With IBM Watson Health at the core of operations, this service is intended to provide actionable cognitive and predictive data to health care providers. It not only enables physicians and specialists to diagnose more accurately, but the entire ecosystem is designed for mobility so they can practically do it from anywhere in the world with the data they receive.

To give just one example, a doctor can initiate treatment even before they’re in front of the patient because all of that patient’s data points are evaluated against billions of other data points already available, and that template for predictive interpretation is made available practically in real time on the doctor’s smartphone or mobile device.

But it’s not just for medical practitioners: Hospital administrators can use analytics tools to make their inventory management systems more efficient; Chief Information Officers for large hospital groups and other healthcare companies can drive more profitability; in fact, every area of healthcare can benefit from the power of predictive analytics.

To that end, these were IBM’s most recent and most relevant acquisitions:

Possibly of equal, if not greater, significance than IBM’s acquisitions in the healthcare analytics space are those in the cloud arena. Every move that IBM makes in the business of cloud technology is significant, but these two key acquisitions are pivotal:

IBM has been beaten up pretty badly by the media – and even investors – for losing ground on revenues over the past few years that Virginia Rometty has been leading the company.

I see it differently.

When such a large organization has to strategically change direction and go against the flow that it has been used to for over a hundred years, some parts must necessarily be sacrificed. Their widespread acquisition drives have never served them fully well from the perspective of giving them a cloud or analytics advantage. At best, they’ve given IBM the ability to keep competition at bay and added (sometimes) a few millions or billions to the top line, as the case may have been.

This time the equation is different. Every single acquisition must serve a purpose whose end is one of the strategic imperatives that have become the equivalent of the Ten Commandments for IBMers.

These acquisitions themselves won’t do the job of taking IBM to the bleeding edge of cloud technology or even healthcare analytics. It must necessarily be their homegrown motivation to justify investor confidence that the best is yet to come.

The media has largely bashed IBM and Virginia Rometty because they simply do not understand the mechanics of what a business like this must do to last yet another 100 years.

I do not pretend to understand it either. My confidence in this company comes from the passion and vision I’ve personally heard and felt when interviewing senior executives of the company such as Inhi Cho Suh (GM Collaborations Solutions), Dr. James H. Comfort (GM GTS Cloud Services), Deborah DiSanzo (GM Watson Health) and Chris O’Connor (GM Watson Internet of Things). These are people who have dedicated their lives to the technologies they serve as much as the company they work for.

In any other case I would say it was hype that the company was building. In this case, I see a company strengthening its foundations so it can build a new future where Big Data, Analytics and Cloud rule the roost.