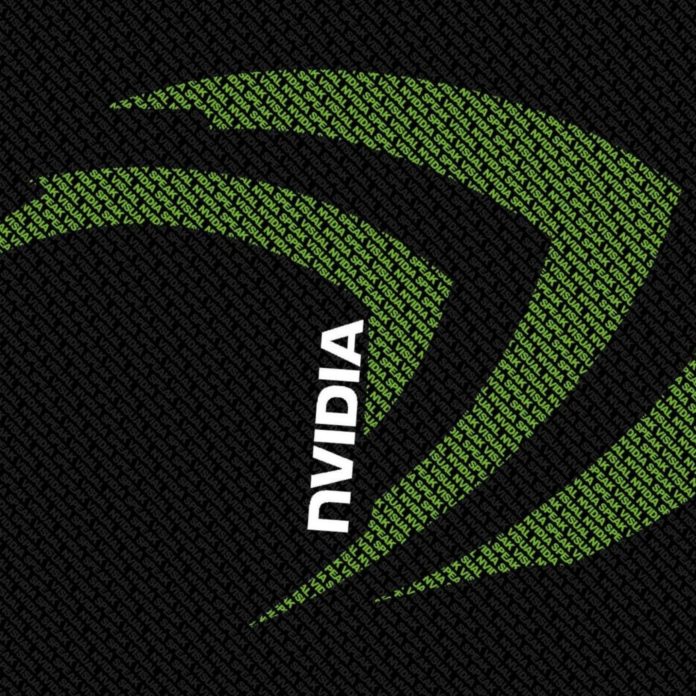 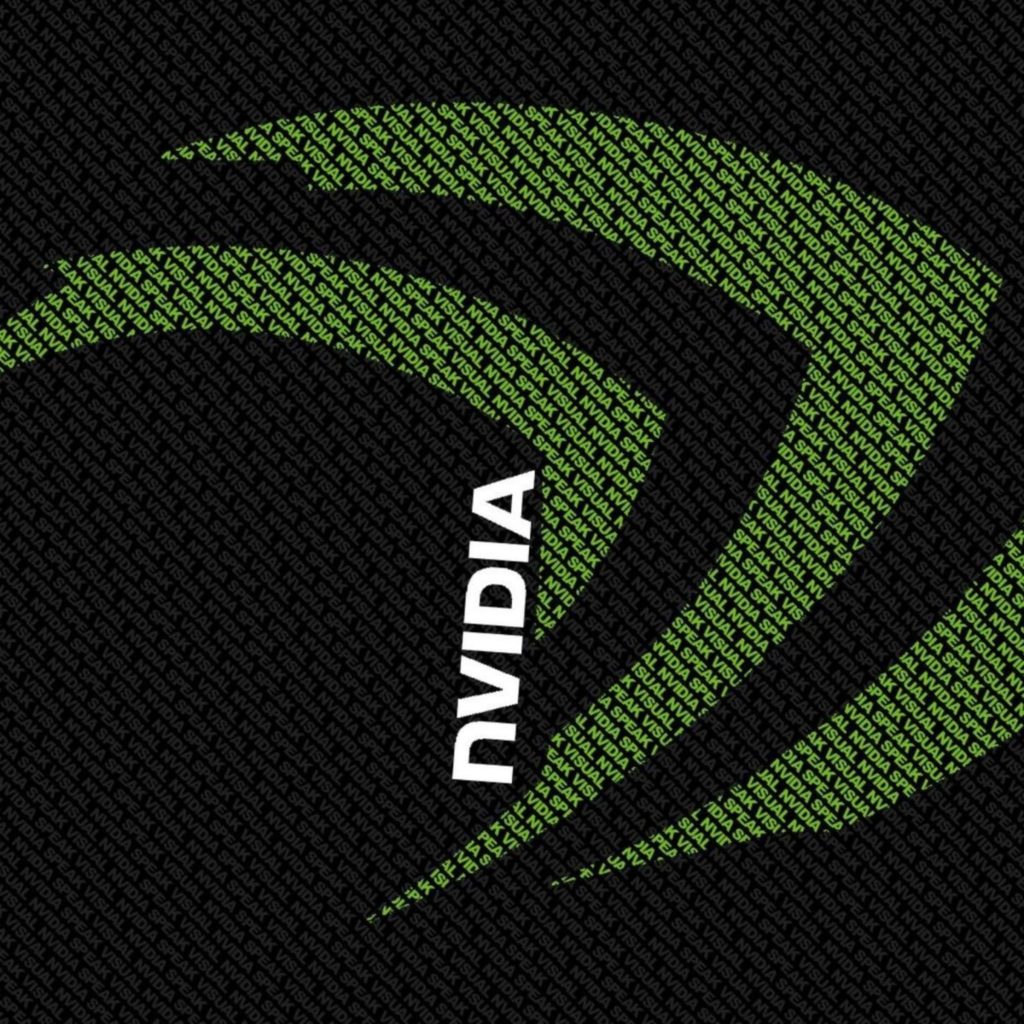 NVIDIA is perfectly positioned to take advantage of its strengths in visual computing and graphics architecture by providing processing power to emergent segments such as cloud gaming, datacenters, professional visualization and on-board processing power for connected automobiles, and this is what makes it a company to be followed.

But first, an overview for those not familiar with NVIDIA and its products and services.

The common denominator to these three platforms and four markets is visual computing, and this is divided into two reporting segments – GPU and Tegra. Both are built on the same type of graphics infrastructure, and both provide high-end graphics capabilities for ecosystems across mobile, PC and cloud datacenters. However, it is the third segment that is driving the future of NVIDIA, as I’ll show.

Essentially, there are four types of GPUs offered by NVIDIA: GeForce for the gaming industry, Tesla for research, deep learning and big data analytics, Quadro for designers, and GRID for visual computing on the cloud. Of note in the last category is the release of NVIDIA GRID 2.0 during Q3 2016. The platform delivers advanced graphics capabilities, and has tied up with Microsoft Azure – the first cloud-services provider to integrate this platform for GPU acceleration in the cloud.

Virtualization is a core part of the cloud architecture. As the need for higher computing power grows, Graphics Processing Unit Virtualization (vGPU) allows complex graphics to be rendered at the server level instead of having to be done at the device level. This allows for more complex graphics to be easily rendered on smaller devices, something that wasn’t possible earlier due to the limitations of the device – such as a smartphone or even a laptop – that is used to see those visuals. Cloud has made this possible, and it cannot do this without vGPU. As such, it is a symbiotic relationship that can only grow as we keep increasing computing power into the future.

The purpose of this overview is to show you the deep connection between NVIDIA’s business and the cloud industry, which is expected to reach the quarter of a billion dollar mark by the year 2020. As the company forges ahead on the inherent dependency that the cloud industry has on it, their numbers will continue to grow, as I’ve shown in this next section.

The Growth of NVIDIA’s Datacenter Business 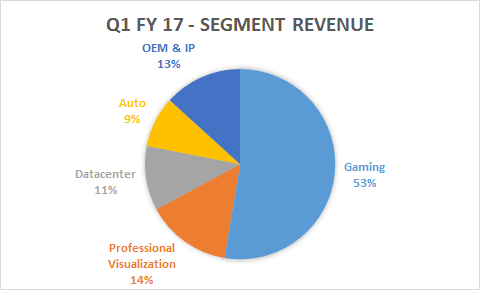 What you see above is the company’s datacenter business growing aggressively against a backdrop of healthy overall growth – the ideal scenario you want to see in any company that’s looking the future in the eye.

At 62.5% YoY growth, this segment is set to displace professional visualization as the second-highest earner for NVIDIA. I think we’re going to see that happen by the end of the next fiscal, if not before.

As I mentioned earlier, cloud computing has an innate need for advanced graphics capabilities that NVIDIA is perfectly positioned to fill – and they’ve started that journey with not only Microsoft, but all the major cloud players including IBM and Amazon.

I’ve outlined the growth potential for the company’s datacenter business because that is currently an emerging segment that I foresee will be one of two mainstays for the company moving forward.

The other, of course, is gaming – their strongest segment currently enjoying 17% growth.

Driving that growth in datacenter revenues are five key components:

All of these emergent phenomena will continue to contribute indirectly to NVIDIA’s success because they necessarily depend on advanced parallel processing power using the flexibility of cloud technology. The sheer volume of data being transacted by each of these systems is staggering, as is the rapid growth of that data.

The IDC predicts that, by 2020, 10% of all the world’s data (or 4.4 ZB) will be produced by machines. The “harvesting” of that data will be done by connected devices operating within a massive network comprising independent and connected systems within the  Internet of Things (IoT) ecosystem.

In addition, big data and analytics are driving the demand for faster and faster data processing – something that NVIDIA is perfectly suited to address whether it’s for smart cars, datacenters or gaming.