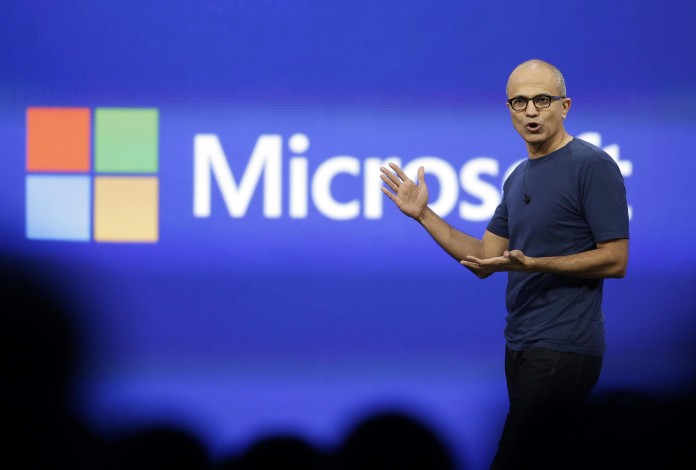 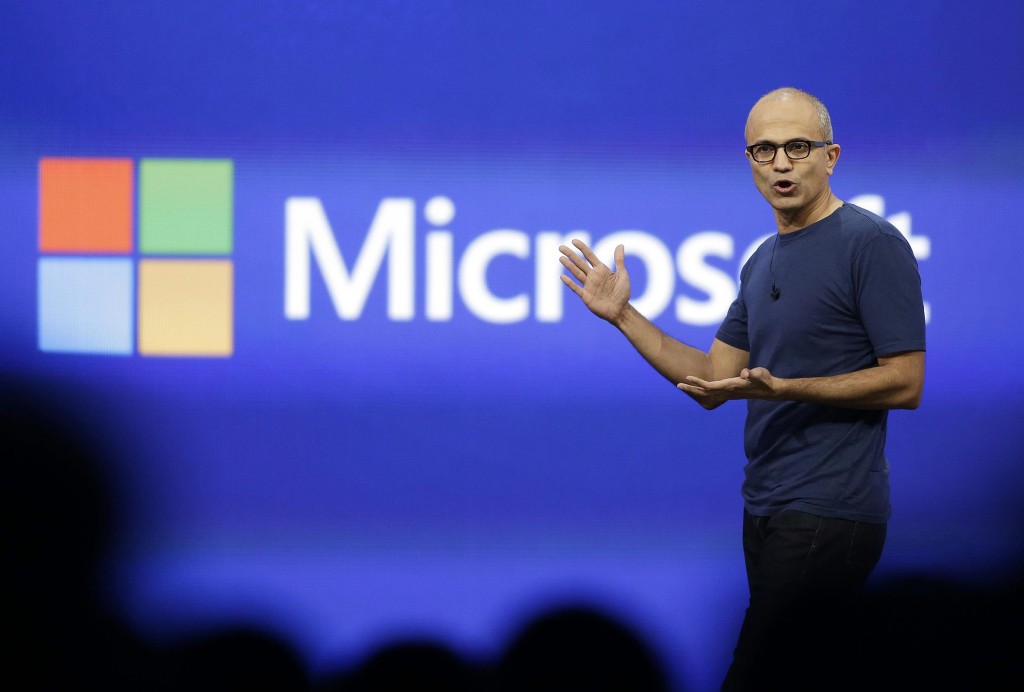 Satya Nadella, the Hyderabad-born 49-year-old MBA from Booth School of Business, Chicago, has turned Microsoft’s world upside down. But has he, really – or is it a mere adaptation of the older visions of Gates and Ballmer in a new Avatar that embraces the two things that technology giants currently value the most – mobility and cloud?

As a writer, I constantly keep asking myself this question: are you being fair to both sides? Because at the end of the day the world is, indeed, black and white. There are no “shades of grey” when you boil things down to their essentials. Of course, you can present an equal mix of black and white to make it look grey, but every writer has a responsibility to clearly state their intent so readers can make up their own minds about whether they agree or disagree.

So, recognizing this heavy responsibility, my opinion about Microsoft is that the “goal” is essentially the same since the company was founded – and that goal is to dominate the globe in whatever space the company chooses to enter.

Now that you have the black and the white of it, you’ll see that it’s a lot easier to see whether Nadella is making this happen in the various verticals that Microsoft currently engages in. Either he’s achieving that goal or he isn’t. And with all due respect, I think a lot of writers fail to see it as such; instead, they attempt to navigate the “greys” that they see and interpret them to make their point. Nothing wrong with that, in my opinion, but it doesn’t serve the ultimate purpose of enlightening and enriching a reader’s experience. Information is nothing without direction.

On the surface, Nadella’s strategy might seem like a major shift in philosophy from the time of Gates’ tenure at the top of the software behemoth. “A computer on every desk and in every home” is how he put it; and, to that end, Microsoft was a driven company that had the ability a few years later to say “job done.” It was a goal that was measurable and well-defined, which is more than can be said for either Ballmer’s or Nadella’s mandates.

There was a time – the year 2000, to be exact – when Windows held 97% market share in operating systems. A dozen years later that fell to 20%. But was it a “fair” statistic? Back in 2000, phones weren’t considered as part of the count of devices with operating systems; in 2012, smartphones were included in the market share count. That puts Microsoft in very poor light when you compare market share for those two years.

The worst part of that statistic is that the publisher is none other than Goldman Sachs. When a highly respected organization puts out data like that, it’s very disconcerting. The reality is that things aren’t that bad for Microsoft even now, if you only count non-mobile devices. And that brings us to why Nadella’s focus on mobile first is the right balance between following Gates’ vision and adapting it to today’s needs.

What are Nadella’s Tools to Get There?

Mobility is an area where Google’s Android and Apple’s iOS own the majority of market share, and this is what Nadella is going after with not only Windows 10, but the whole ecosystem of Win10, the Universal Windows Platform and, more importantly, the newly acquired developer community Xamarin.

This ecosystem Nadella is setting up is, in itself, merely the means to a greater end: what really sets it apart from any other strategy is the embracing of open source – something Microsoft has always balked at. By including the massive open source community in their future plans, they’ve effectively given Windows a second chance at mobile penetration.

They’re doing the same thing on the cloud as well. Azure is gaining traction, for sure, but Microsoft is first capitalizing on the success of Office 365, and has already overtaken Salesforce.com as the most popular Software-as-a-Service provider in the world. Their linchpin in cloud infrastructure, however, is Azure Stack, which taps into the huge potential that the enterprise segment represents for cloud providers. It is also an area where they get to compete with the king of hybrid cloud – IBM. Together, I see these two companies dominating this segment, which comprises the world’s biggest organizations across every industry.

Where Does Microsoft Stand with Its Goals?

The war is many years old, but the first battle has only just begun for Nadella. He now has the soldiers in place vis-a-vis the mobile ecosystem and hybrid cloud elements, and a battle plan to get his army deep into mobile and cloud territory.

To go back to my black and white approach, Nadella’s war is far from won; yet, no one can say that it is lost – even though there are uncountable “grey” opinions about this. The story has only partially unfolded at this point, and much remains under a shroud called “the future.” We can guesstimate, project, assume, predict, postulate and hypothesize as much as we want, none of us can divine the future of Microsoft with a high degree of accuracy.

The black and the white of it are yet to emerge, but suffice it to say that Nadella’s strategies seem to be aligned in the right direction – the one that Gates initially took, and Ballmer continued to pursue.