IBM’s Watson has just enrolled in eight universities in order to “beef up” its security skills during a year-long research project. In a company announcement, IBM says that students and faculty at the schools will be participating in research to train Watson in “learning the nuances of security research findings and discovering patterns and evidence of hidden cyber attacks and threats that could otherwise be missed” by security analysts. The company claims that those improvements will help “address the looming cybersecurity skills gap.” 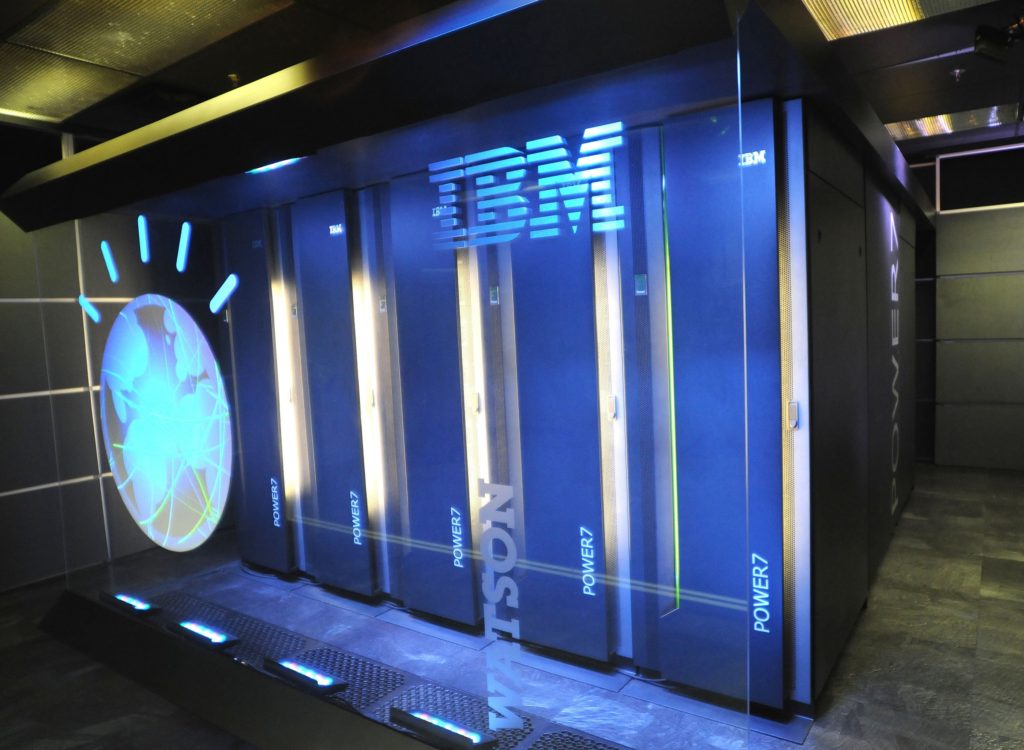 This won’t be the first time IBM has sent their cognitive computing system to school. Previously, Watson made a foray into healthcare facilities to try and analyze their huge databases; this aided medical professionals in making more informed decisions. It also has recently partnered with Sesame Workshop, the nonprofit educational organization which produces the TV program Sesame Street, to develop educational platforms and products which “adapt to the learning preferences and aptitude levels of individual preschoolers.”

In 2014, IBM set aside $1 billion to create a new business unit for Watson that was staffed by around 2,000 employees. Since then, the unit has grown to around 5,000 employees, mainly due to its acquisitions of the Weather Company, Truven Health Analytics, Merge Healthcare, and other analytics-related companies.

IBM won’t disclose exactly how much revenue the unit actually generates. Bernstein Research analyst Toni Sacconaghi hazards an estimate that Watson may have only generated $200 million in revenue in fiscal 2015, which would only account for about 0.2% of its revenue from continuing operations.

Watson is currently part of IBM’s Cognitive Solutions unit, which generates most of its revenue from security and analytics solutions. Revenue at that unit fell 1.7% annually to $4 billion last quarter.

During last quarter’s conference call, IBM stated that the Watson ecosystem was expanding at a healthy rate, with the number of developers using its APIs surging more than 300% over the past 12 months. IBM also reported that the number of enterprises that Watson had engaged with doubled, and that its solutions are being used and deployed in more than 45 countries and across 20 different industries.

The decision to send Watson to cybersecurity school appears to be a good strategic move, according to some analysts. Demand for cybersecurity services is rising, but it probably won’t matter much to Big Blue’s finances. Instead, it should be considered a defensive move against Amazon and Microsoft, which might help IBM become a “best in breed” cognitive learning player in the cybersecurity market.