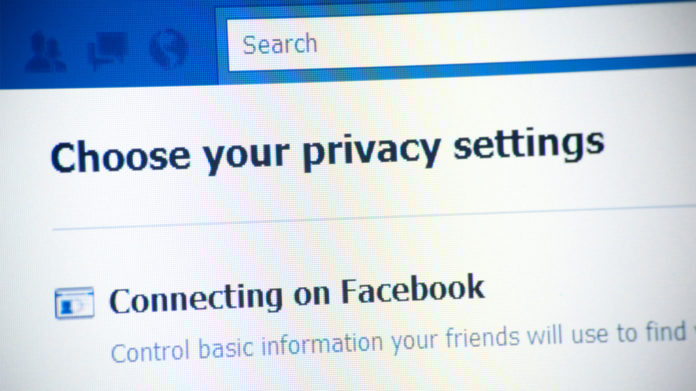 In an unusual turn of events, Facebook has taken the trouble to actually respond to a recent rumor that its mobile app uses the device’s built-in microphone to capture audio without the user’s knowledge and utilizes that information to get better ad targeting. Naturally, the rumor spread like wildfire after a University of South Florida professor said that the social media giant was serving her advertisements about topics that were close to what she’d been talking about with her phone near her.

The story was first reported by The Independent and subsequently made its way into Facebook posts and discussions. In a statement given to Gizmodo, the company declared this:

“Facebook does not use microphone audio to inform advertising or News Feed stories in any way. Businesses are able to serve relevant ads based on people’s interests and other demographic information, but not through audio collection.”

The company also published the statement on its newsroom page online.

The incident marks yet another chapter in the privacy and personal information debate that’s been going on for decades – and, more recently, since the Apple-FBI face-off. Admittedly, the situation with Apple was very different, but both these scenarios are a harsh reminder of the extent to which we have allowed technology into our lives.

A smartphone app user, for example, must necessarily agree to the terms and conditions of use of that application, yet very few actually read and understand what they mean. The fact that Facebook has outright denied that this is happening means they’re serious about quelling any rumor about violation of privacy. But is that all?

With Facebook depending heavily on video and news content for future revenue streams, it cannot afford to have aspersions cast on its integrity – and certainly not by an authority figure of sorts, whose claims were eagerly lapped up by the media and blown completely and typically out of proportion.

So what comes next? Microsoft stocks dip 3.8% because of a “Skype-knows-my-location-and-tells-McDonald’s-to-open-a-new-store-wherever-I-go” rumor? IBM gets accused of crimes against the state because Watson just became smarter than the President and all his advisors combined? Or, God forbid, Google should ever have to respond to a “wrong directions on Google Maps led me to drink” accusation.

The oddity of the situation is enhanced by Facebook actually having an official position on the matter. I said earlier that Facebook was serious about ending that rumor, but have they been a little too eager? Why would a company worth hundreds of billions of dollars in market cap “come out” and respond to what would have otherwise gone unnoticed into news archives about three days after being reported?

The “I did not take that delicious chocolate chip cookie from the blue box that was behind the peanut butter jar on the third shelf of the refrigerator” tone of their rebuttal to the accusation somehow makes me uncomfortable. I don’t know about you, but I am now officially suspicious of my smartphone.