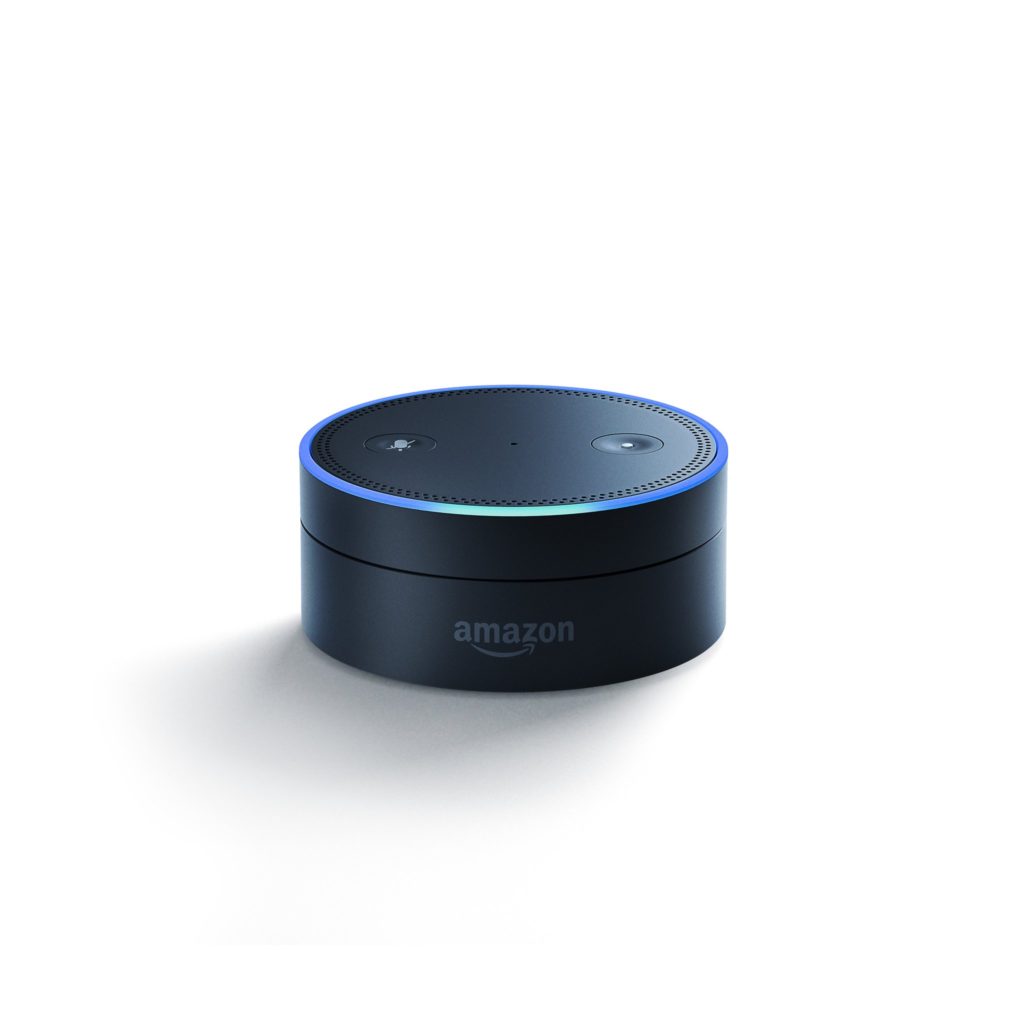 A skill is nothing more than a particular task you want Alexa to perform. Understanding what you’re saying and then responding to it, or even performing a function that you ask it to do – these are skills built using the Alexa Skills Kit, or ASK.

So why is this of any significance? The AI (artificial intelligence) technology behind such bots has been around for a while. Apple’s Siri and Microsoft’s Cortana and even Google Now play similar roles – taking voice input, processing that and then generating an output that performs a certain task. This is merely the beginning of artificial intelligence as an entity that can mimic the natural language processing skills and advanced cognitive powers of the human brain.

The growing skillsets of these overwhelmingly female-named virtual assistants marks a significant point in the race for artificial intelligence supremacy. From the simple to the complex, these bit-faced-beauties are mastering more skills in a day than most humans acquire in their lifetimes.

“Creating an Alexa skill is easy and fast. Developers can use the Smart Home Skill API within the Alexa Skills Kit (ASK) to easily extend smart home capabilities for Alexa. They can also create custom skills with ASK by designing their voice UI and simply building cloud-hosted code that interacts with Alexa cloud-based APIs to process customer requests. Alexa does the work to hear, understand, and resolve the customer’s spoken request, and then maps the service call to the developer’s endpoint.”

Here are just two more use cases where Alexa is facilitating enhanced transactions between companies and their customers.

Both companies say that the voice experience is more intuitive for their customers, and that it is a unique way to engage customers.

What is the AI Landscape? 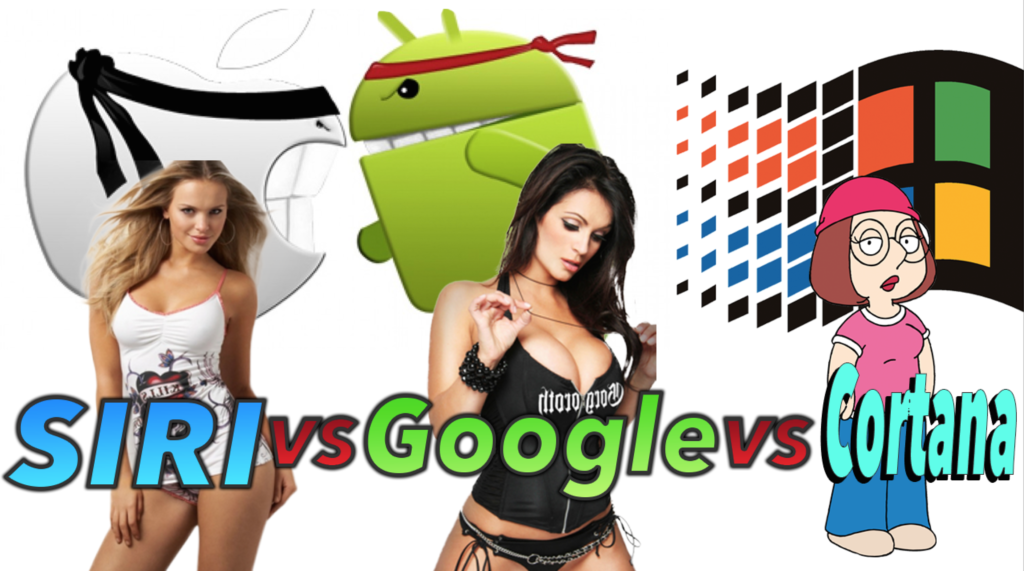 Every tech company in the world with deep pockets wants to be in on the artificial intelligence race. Some got there early and reserved a spot, but most are still finding their way around.

During the recent Build 2016 conference, Microsoft’s CEO spoke in detail about Conversations as a platform and tried to get us to dream about a world where we can interact with bots; essentially, how artificial intelligence can become an integral part of our lives. 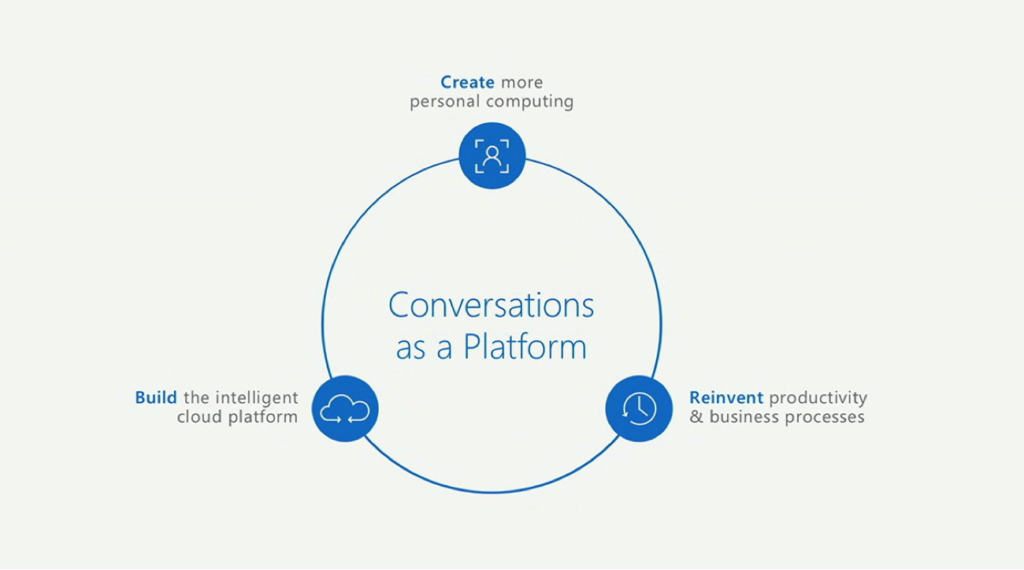 But this “conversation” is going on at every boardroom table from Armonk, NY, to Redmond, WA. Microsoft has Cortana, who can do everything from telling you how long it takes to make a boiled egg to letting you know what’s going on in your city this weekend. And who can forget their infamous bot that had a meltdown online and spewed racist comments.

IBM has Watson, of course, which is a highly evolved version of a digital assistant that can tell you how your company’s sales figures will look like next year and the best marketing strategy to achieve it. And Apple, Google and Amazon all have footprints in this space.

The big question now is “who will take the lead in AI over the next five to ten years.” I think that’s a reasonable timeline to allow for the emergence of the top three players in this field, and you can be sure we’ll be watching and waiting for that first sign of one of the top six tech companies taking the lead.