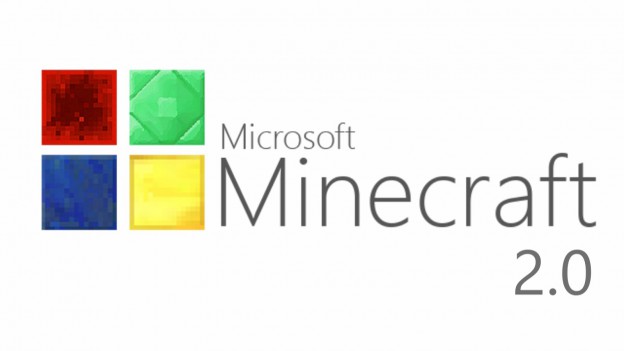 When Microsoft bought Mojang – the creators of Minecraft – nearly two years ago for $2.5 billion, their motive was clear: that the deal would put muscle behind their gaming segment and continue to deliver strong results beyond the game itself. But how does that figure against the grander scheme of things? Can it help balance out negative growth in Microsoft’s legacy product lines? And more importantly, how does it complement the company’s plans to position itself as a mobile first, cloud first entity in the rapidly evolving technology landscape that faces it today?

First, let’s see what Minecraft has been able to achieve in the year and a half that it’s been under the care of Microsoft. 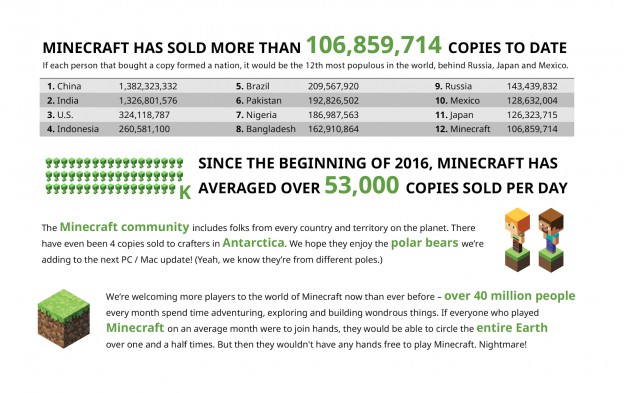 Why Minecraft Numbers are Key to Overall Stability

Minecraft was designed in 2009 by Markus Persson and was released to multiple platforms such as Windows, Mac, Xbox 360, PS3 and mobile. In August 2014 – just prior to being acquired by Microsoft – the game boasted of 54 million copies sold.

Today that number has almost doubled to 106 million copies sold. If this were the music industry, Minecraft would have taken home the Chopard Diamond award for a sales volume over 100 million in its lifetime. And that lifetime has been a mere seven years for Mojang’s claim to fame.

The interesting point here is not the registered user volume, however; it is the rapid pace that has doubled sales in less than two years. That, and the fact that the franchise has given birth to the inevitable merchandising ecosystem around it. By acquiring the intellectual property that is Minecraft, Microsoft has not only gained a star member into its gaming cast, but has added yet another pint of concrete into the hard floor that is being put under the company’s legacy business.

This will be Nadella’s biggest contribution to Microsoft, but his obligation goes beyond that. The floor is just a starting point he needs to get the company to, and that’s exactly what’s been happening this fiscal. 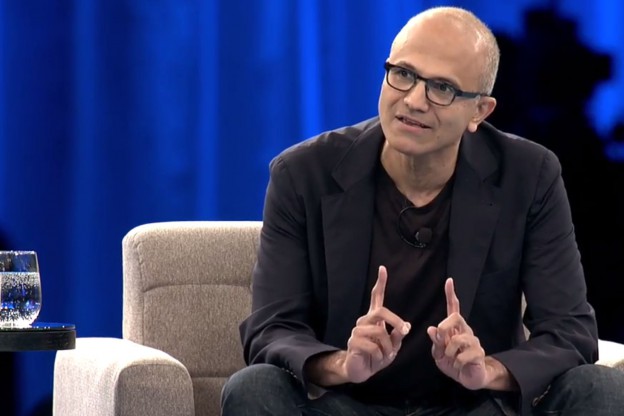 In the first two reported quarters of 2016, Microsoft lost 13% and 2%, respectively, in quarterly revenues over the previous period; while gaming posted 6% and 9% revenue growths during those same quarters. During the second quarter’s earnings call, Nadella declared:

“Minecraft concluded the holiday as the top paid app globally on Windows 10, iOS, and Android, and we grew monthly active users by 18% year-over-year.”

In Q3 2016, as gaming reported a 6% revenue growth and Intelligent Cloud reported a 3% increase, overall revenues were still on the decline to the tune of 6%. Even that major hit was only because of Windows 10 deferred revenues. Overall, the segment-wise revenue split continues to look healthier by the quarter. 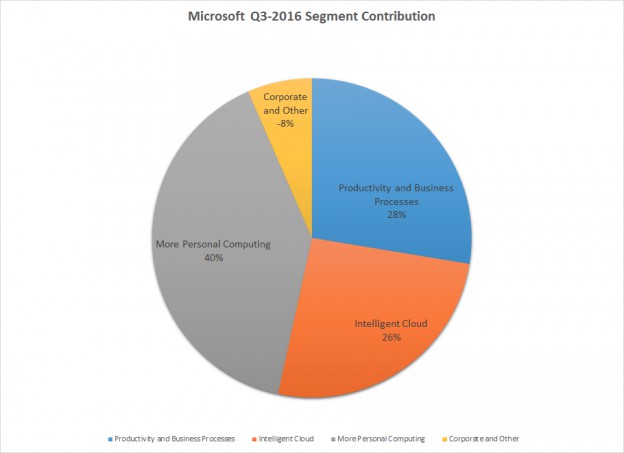 I’ve already written about this in detail in my article on Seeking Alpha called Microsoft Earnings: Another Buy Signal for Long-term Investors.

With strong growth in cloud computing Office 365 and gaming, that floor has been set, and the purpose is two-fold:

Nadella is betting on SaaS, cloud and gaming revenues to help him execute the greatest technology coup/reentry that Microsoft has ever attempted – getting Windows into mainstream mobile OS through massive adoption of the Windows 10 environment. In the meantime, the two giants that are Apple and Google are sitting on the mobile mountaintop, warily watching their second-time rival try yet another strategy to chip away a chunk of an industry segment they practically own.

When AI Achieves “Consciousness”, What Will Become of the Human Race?