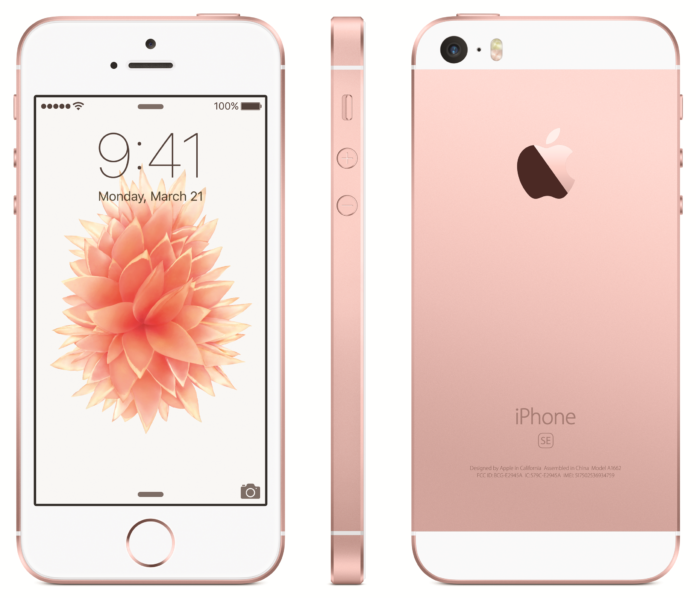 News is out that Apple has recently floated a new company called Apple Energy LLC to sell off its excess clean energy. Didn’t know Apple was into energy? You’re not alone. You may have heard, however, that Apple is generating clean energy to power its global data centers, and this initiative can be viewed as an attempt to compensate for some of the losses from iPhone and iPad sales recently.

Apple has already made its intentions clear on generating 531 megawatts of solar power around the world. The power will not only be used to power data centers, Apple stores and corporate offices, but excess clean energy generated in the United States will now be sold to the wholesale market.

Although Apple officially says that its current output can power up to 93% of its own energy needs across the world, sources state that there could be some excess, considering their projected needs for the future. It is this excess that will be sold to the grid. 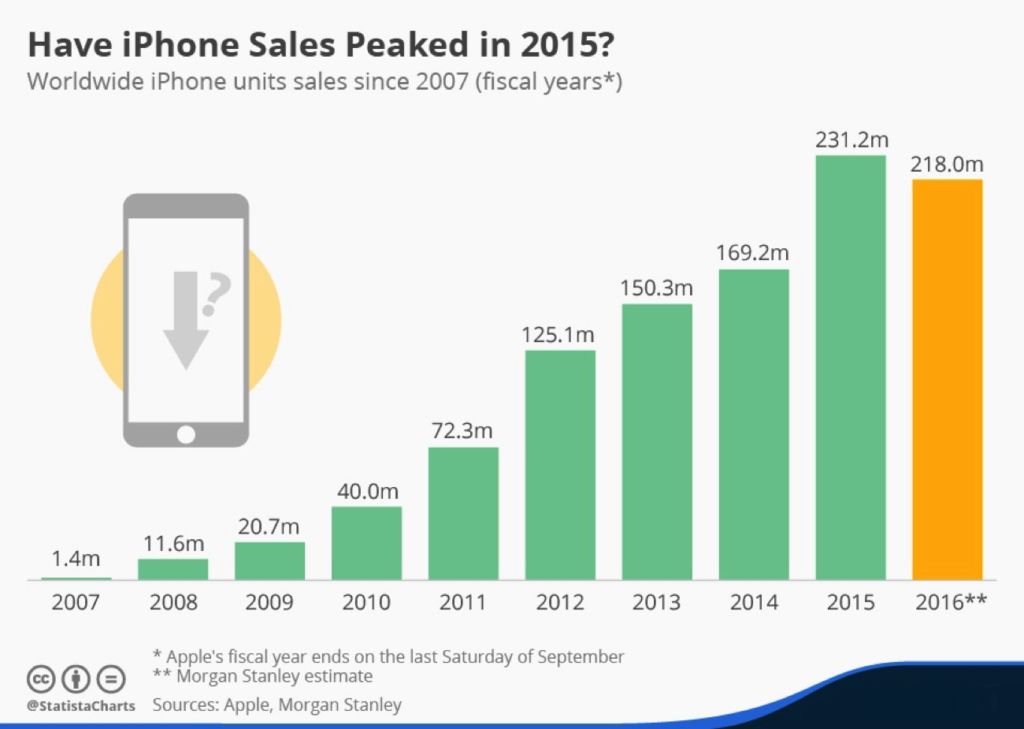 Energy sales are obviously not going to compensate for the loss in device sales this past quarter, but if they can achieve a breakeven point on the energy generation, that would make it immensely sustainable. Earlier this year, Apple sold $1.5 billion in green bonds to help finance the project.

More importantly, however, it will show other tech companies the way to sustainable clean energy usage for their power-hungry data centers and other facilities across the globe.