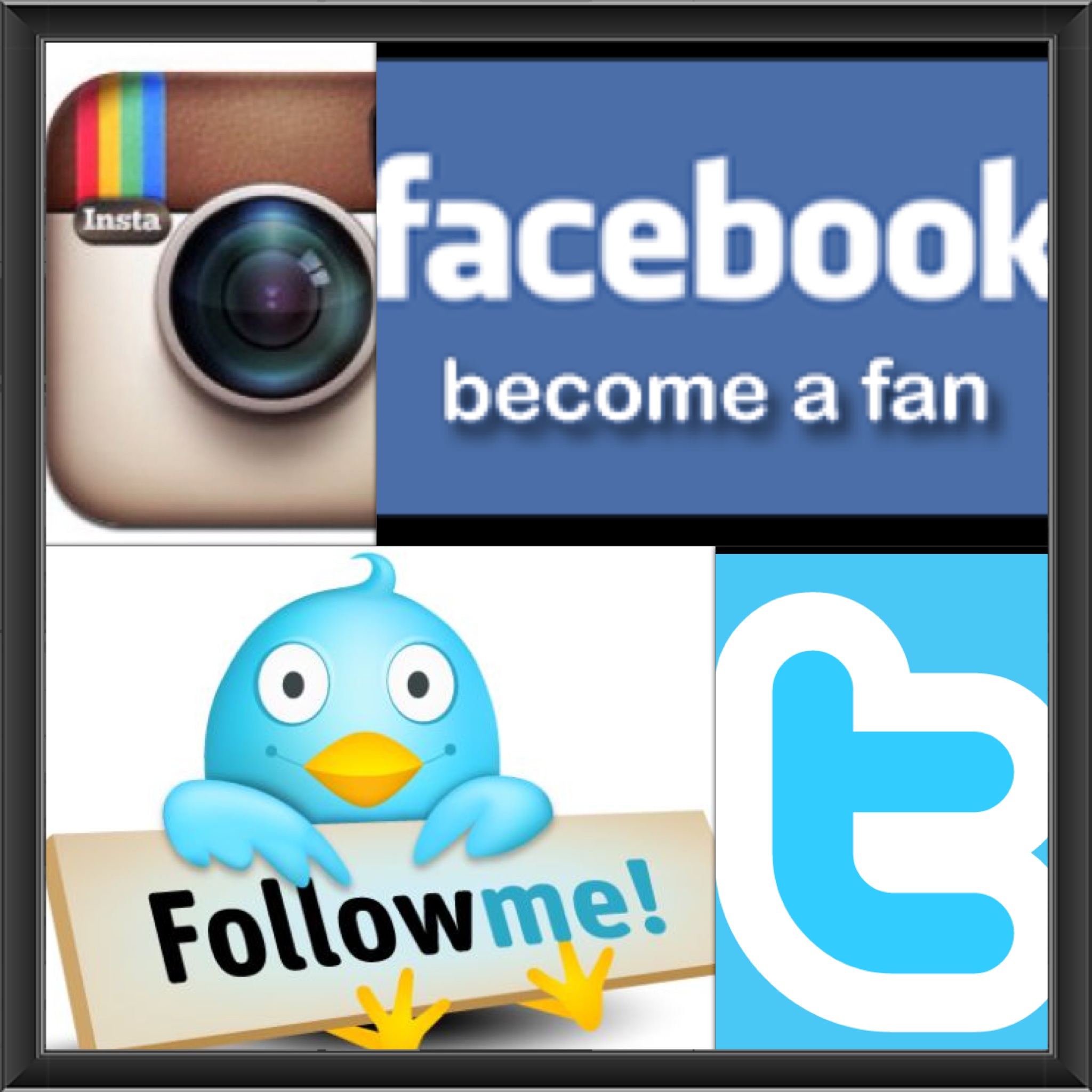 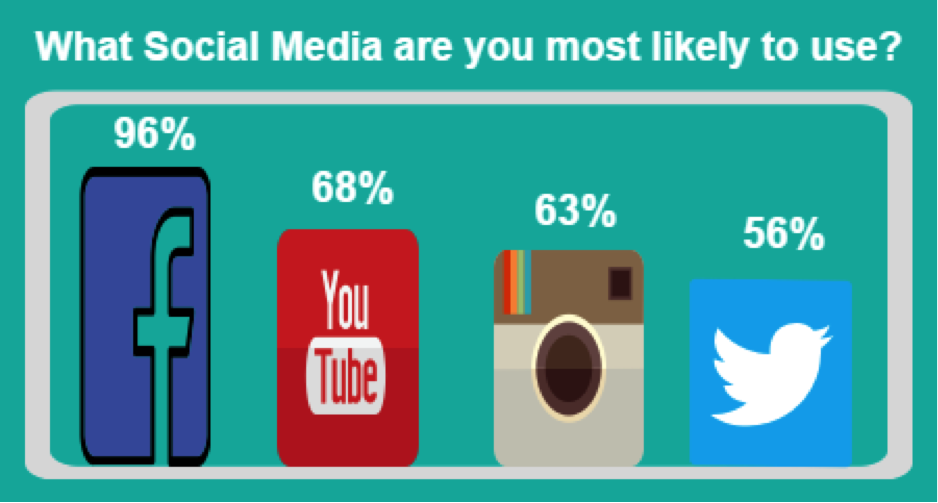 According to Strata, a comcast platform service company, a recent advertising survey showed that 96% of respondents said they are likely to use Facebook for advertising, while YouTube came in second with 68%. More to our point, Instagram came in third with 63%, pushing Twitter to fourth position.

The media has gone all gaga over this development, but one wonders – if Facebook has already become the de-facto platform of choice for advertisers with 96 out of 100 people opting to use it, how far are they away from using Instagram, which is owned by Facebook. After all, technically it’s just one additional click to include Instagram in your advertising plans, isn’t it?

At the end of the day, the number of people you can advertise to is a finite number. Nearly half of those users (people with access to the Internet) are already on Facebook, and Twitter has a good number of users as well. Therefore, it stands to reason that both their ad services will definitely have an overlap of users.

Now, assuming that the same pool of users have the option of Facebook over Twitter, which do you think advertisers would rather pick – the one with the most users, correct? If that’s the case, and it gives them the added choice of advertising to Instagrammers as well as Facebook’s audience, then the question of Instagram being more appealing than Twitter becomes a moot point. All they need to do is to choose Facebook over Twitter, and Instagram gets bundled along with the former.

And this is the essence of the problem that Twitter has been facing. When there’s a donut shop as big as Facebook offering coffee as a free add-on (Instagram), why even look at the pastry shop (Twitter) across the road unless you have no interest in coffee? Unfortunately for Twitter, there are more coffee drinkers than pastry eaters in the world of advertising, and that is the sad truth. 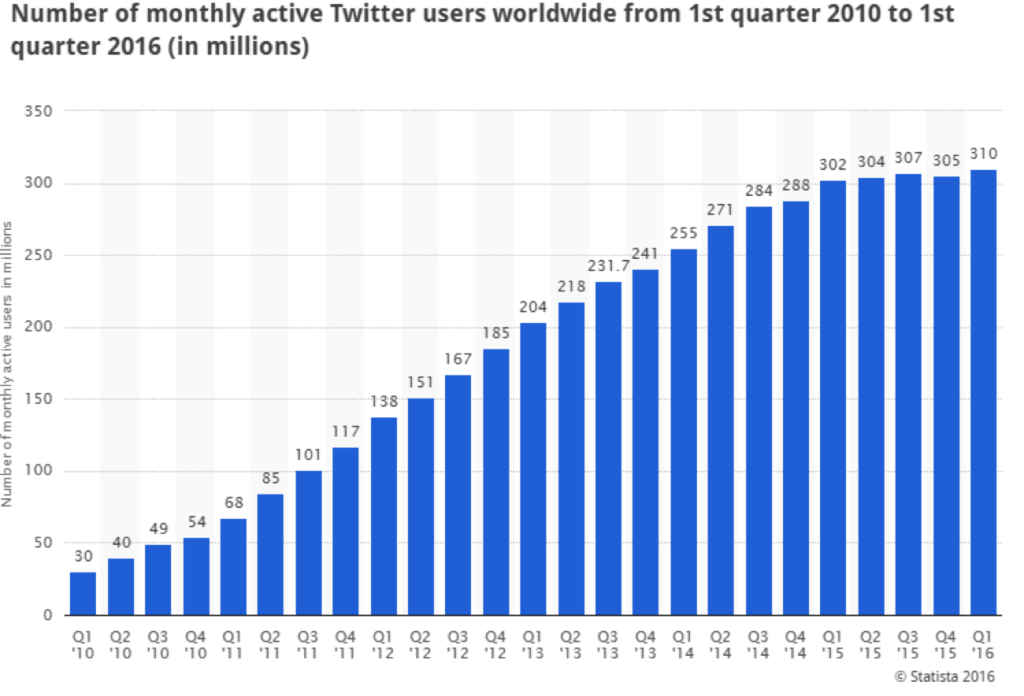 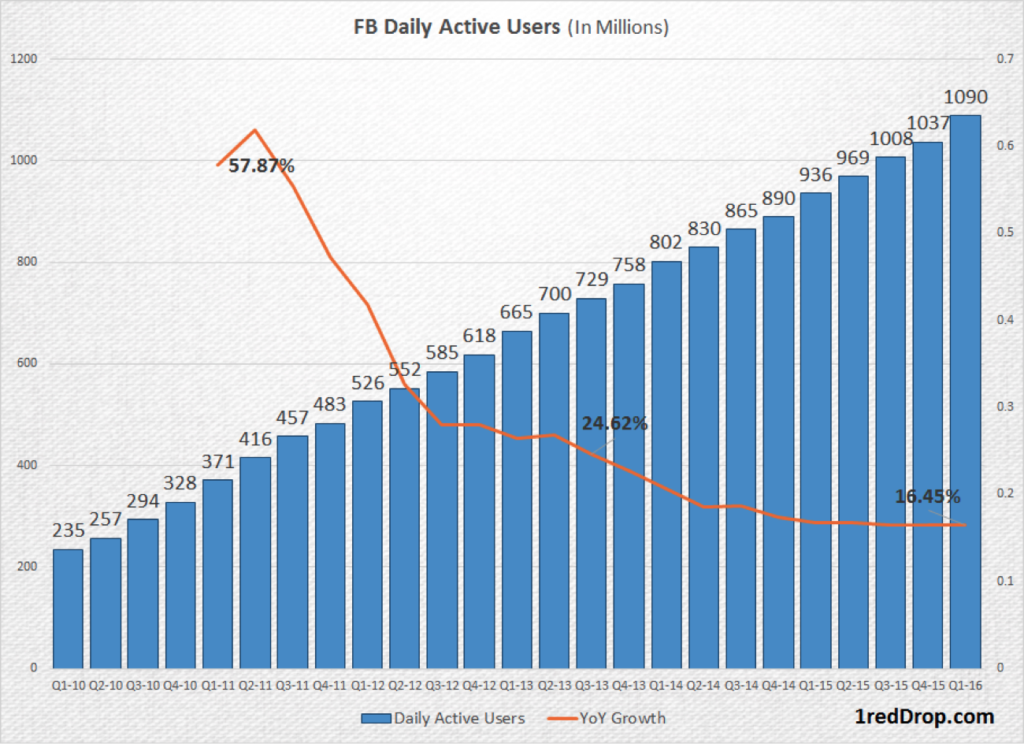 It is evident that Twitter’s user base growth has been flat since early 2014, while Facebook has been growing steadily during the same period. For an advertiser, the choice is very simple, and Instagram now comes merely as an extension of Facebook’s network.

Twitter has no choice but to step up its game. But how? The proposed design changes to Twitter’s timelines to make paid Tweets more prominent will take time to come into effect, but will it be enough to pull the company out of the ditch it’s currently in despite having Jack Dorsey back at the helm? That’s the question no one cares to bet on answering at this point in time.