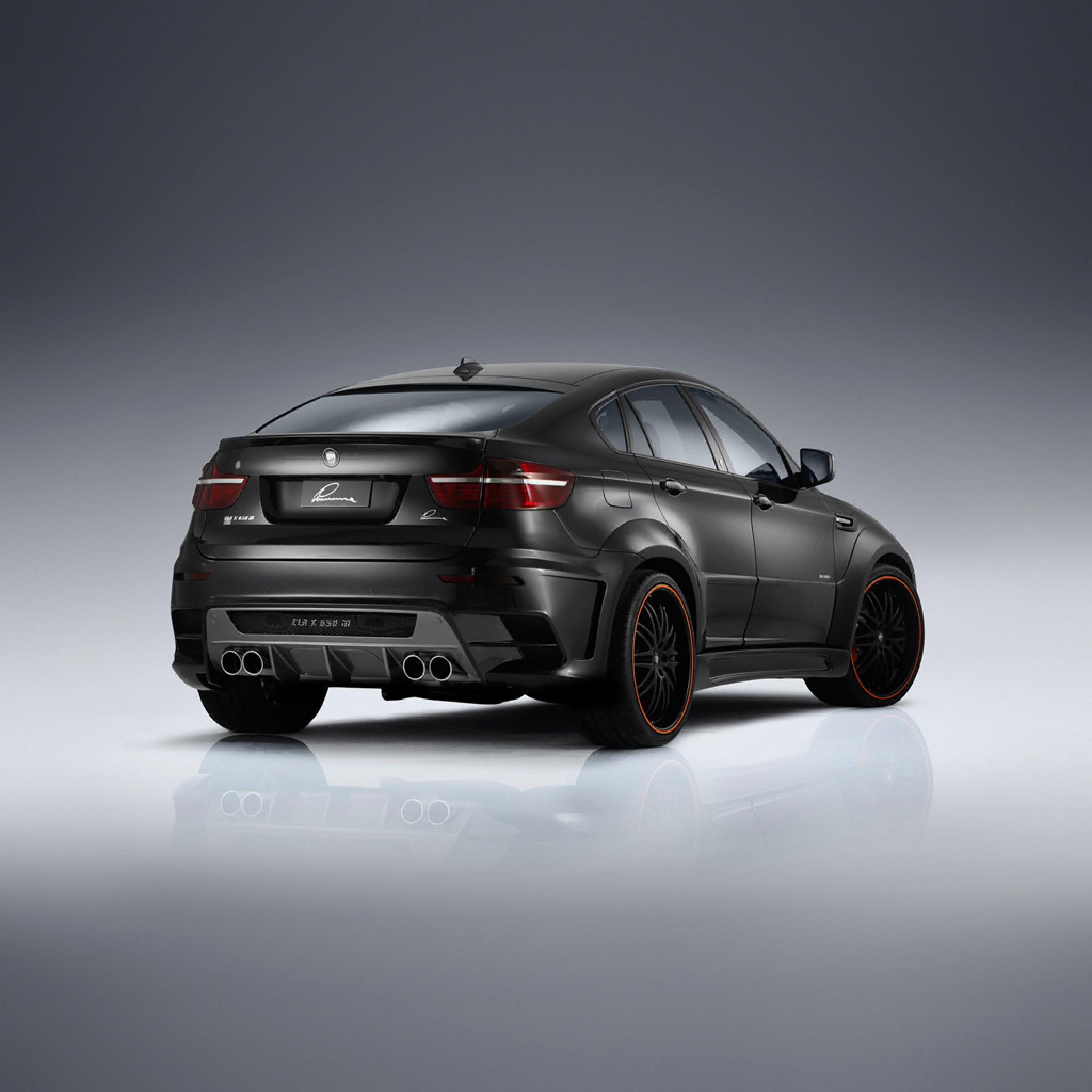 If you are an automaker – and aim to be a large one – there is one market you cannot afford to ignore – China. After all, they are the number one auto market in the world, and growing despite a few recent hiccups in the economy. 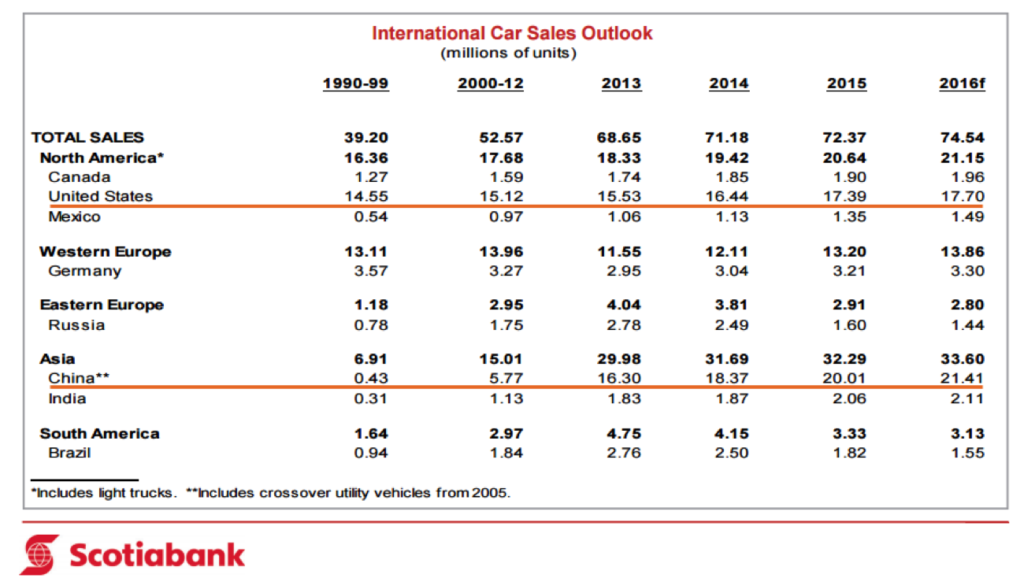 Tesla entered the country two years ago, had its own share of troubles and had to trim down its workforce as inventories piled up and sales took a hit before they were able to pick up again.

Since the turnaround, however, Tesla has been doubling down on its efforts to build a strong market in the People’s Republic. The company has decided to deliver Model X, its SUV, well ahead of schedule; Chinese customers can now expect to get their hands on the car at the end of June this year instead of the previously planned delivery during the first quarter of 2017. That’s a huge move up, and a clear display of putting the pedal to the metal – or going on ludicrous mode, as Tesla owners might say.

China has been pushing hard to increase its electric vehicle population on the road as it goes through the seriously debilitative effects of air pollution – not to mention the huge oil bill that the country has to incur to support the world’s number one auto market’s consumption. 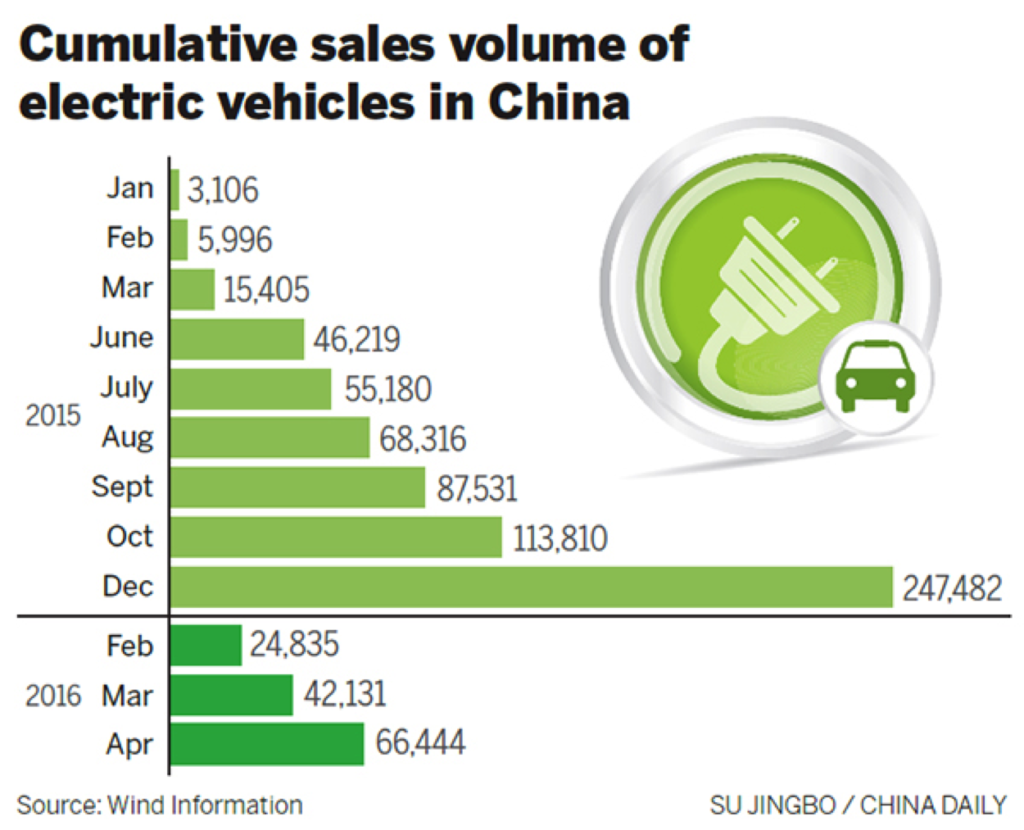 Tesla has listed only 17 Chinese stores in its website, and is now planning to increase that to 30 stores by the end of the year. Apart from the store ramp up, their charging station network is another area where the company is charting out some serious expansion. Though China has been building a charging network of its own, and plans to have a network that can support 5 million electric cars by 2020, Tesla’s biggest attraction is its superchargers – and the company is growing their count steadily in China.

Tesla now has nearly 400 superchargers at 99 stations around the country, with the 100th station being built at Beijing:

“I am quite happy to say that charging is no longer a roadblock for most of our [Tesla drivers] in China,” said Robin Ren, Tesla’s vice president for the Asia-Pacific region.

“Today you can drive all the way from Harbin, a city in the north, to Shenzhen which is located in the southernmost part of China with a Tesla car by using our supercharging network,” he said. There are currently about 100 supercharging stations in China, with about 400 superchargers in total.”

Elon Musk has clearly indicated that he will be building a manufacturing plant in China, though he has not as forthcoming with respect to the timeline. With China becoming the second biggest country for Model 3 reservations after the U.S., it’s clear where Tesla is focusing its energies in its pursuit to produce 5 million cars by 2020.

Musk knows the significance of the large number of reservations better than anyone else, and he is responding in kind by delighting Chinese customers with early delivery a full six months before the committed time – a first in Tesla’s history since the first Roadster rolled out during the height of the financial crisis in February 2008. Moving forward, Tesla will be focusing on branding and supercharger network expansion – while waiting for the right moment to announce the launch of its first factory in China.