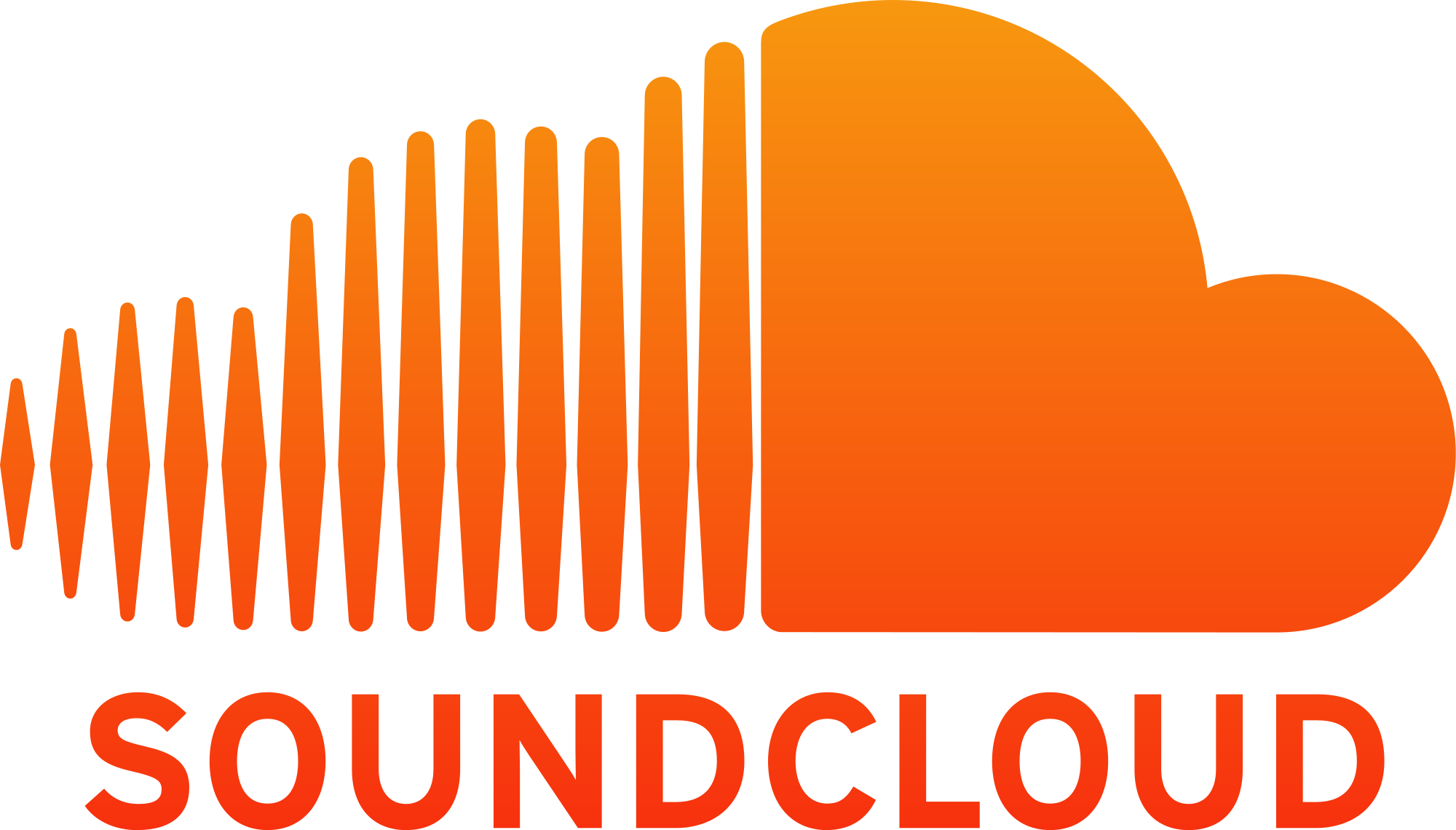 As most people know, Twitter is not really in the best position to be at this moment. Trouble with flat user base growth and a not-so-promising future are just the tip of the iceberg, and Twitter has been actively looking for ways to improve its revenues and reinvent itself for a new generation of users.

Word is out, however, that Twitter is putting in a sizable chunk of money in SoundCloud, whom they nearly bought outright about two years ago. At the time, the deal did not materialize, and this time around Twitter has decided to invest between $70 and $100 million in the music space that SoundCloud represents.

While it is still unclear what the exact amount of investment will be and how this will benefit Twitter, SoundCloud’s entry into the paid music streaming industry with their “Go” offering at $9.99 a month. The service was not very well received at the time of the launch, but their basic free version is still one of the most popular music destinations on the Internet. In comparison with Spotify’s 75 million, SoundCloud outshines them with over 175 million monthly active listeners.

What is very clear is that Twitter’s interest in SoundCloud has not waned one bit, but they’re trying a new strategy to break into the music business in a big way. It’s still too early to make assumptions regarding the implications on this investment, but it’s obvious that Twitter wants a piece of the premium music streaming market that was estimated at $6.85 billion in 2014, and growing at a healthy 6.9%. Under that assumption, we can extrapolate the entire digital revenues for the global music industry to around $7.8 billion in 2016. That’s the total money that the music industry across the world makes by selling digital physical as well as virtual online formats. The paid streaming component of that is about 46%, translating to a pie the size of $3.6 billion.

Ultimately, that’s the market Twitter is shooting for with this hefty investment in SoundCloud. If this grows into a viable partnership that leverages Twitter’s 310 million monthly active users and gets them into a monetized version of SoundCloud’s free tier service, that could translate into hundreds of millions in additional revenue that Twitter sorely needs at this time.

Rumors are already floating around that Twitter is in Google’s sights for an acquisition bid, and the new relationship with SoundCloud is like a powerful Tweet being sent out to all potential buyers.