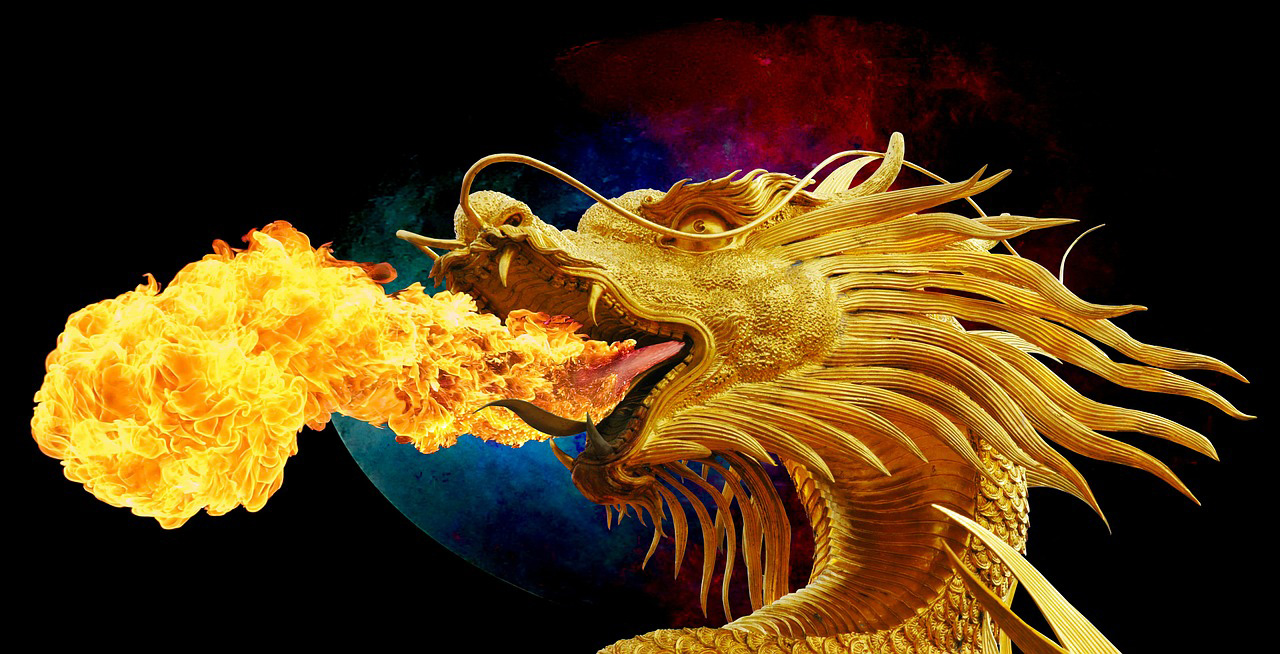 The fastest growing retailer in the world has been finding innovative ways to cut costs, find new revenue streams and open new lines of businesses in its pursuit to become the company that we touch the most in our lives.

Their shipping problems and wafer-thin profitability are well known, but if Deutsche Bank’s predictions prove true, then it might totally change the way trading around the world is carried out.

If your business is bleeding money, then one of the first things that you think of is to cut back on expenditure and expansion, but Amazon has always done the exact opposite – expand even more rapidly and spend even more money. So Deutsche Bank is now recommending steps for them to create a supply chain from scratch:

Essentially, what Deutsche Bank is saying is that Amazon can reduce the need for physical warehouses, using the ships themselves as sortation centers.

This isn’t an entirely new direction, however. Amazon has long been planning to break the border barriers and reap the benefits of cost and time savings that come with it. In February this year, Bloomberg reported Amazon’s intentions to create a global delivery model nicknamed Dragon Boat. In a sense, it will create a global supply chain that can connect sellers in one continent to buyers in another – all at the click of a button.

Though regulatory hurdles and protectionist government policies could throw a spanner in the works, you cannot build a company like Amazon if you fear such regulations. Amazon cracked the India code, which to this day Wal-Mart is yet to break. So they have crossed that bridge before and maybe they will do it again. As they say, aim for the stars; if you fall short you will at least land on the moon.