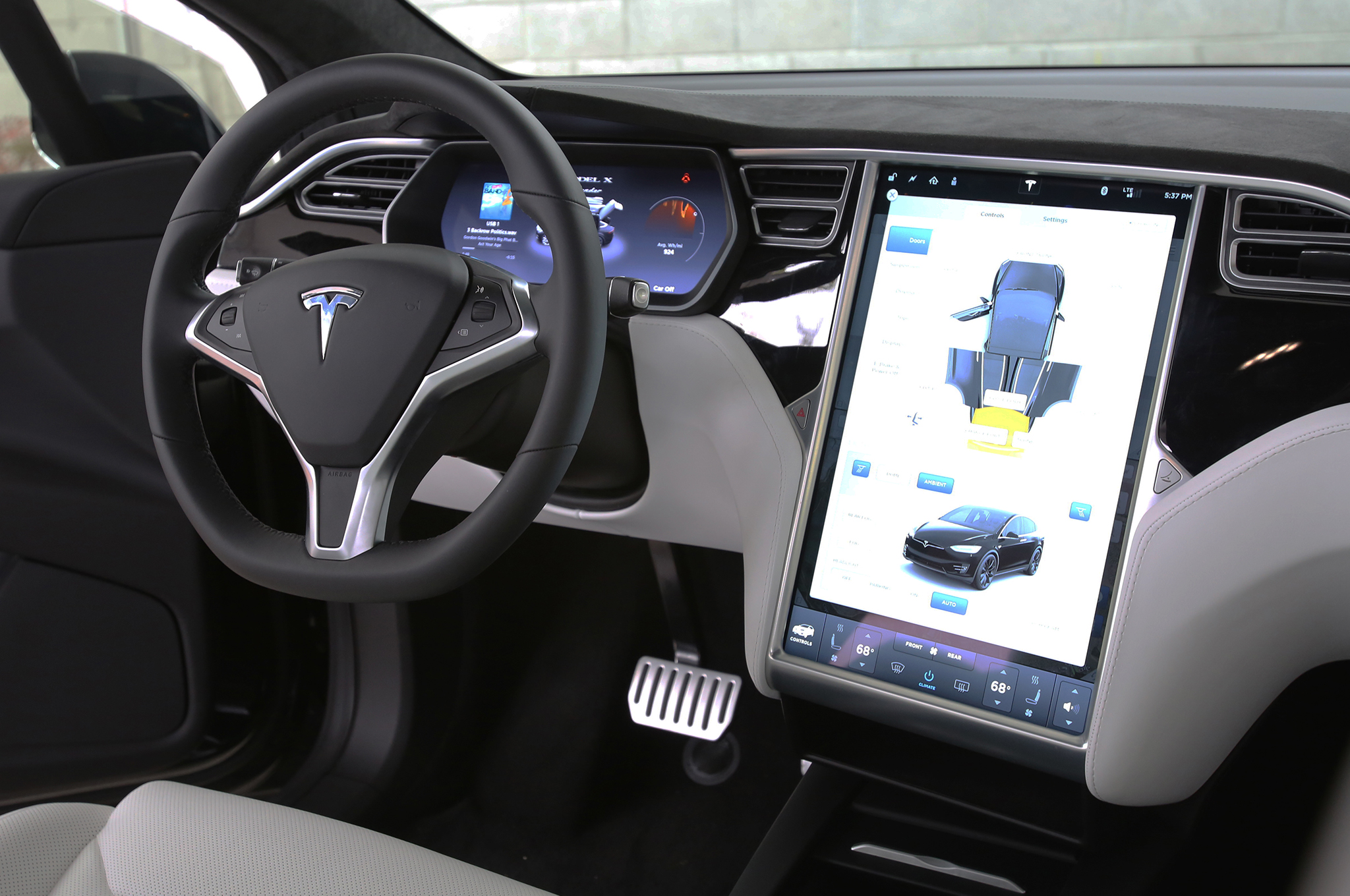 Tesla’s Model X was originally planned for delivery to Chinese customers during early 2017. At least, that was the initial plan. And then the Model 3 reservation mayhem happened, where the electric car maker notched up 400,000 bookings worldwide in just a month. The biggest surprise, however, was that China posted the second highest number of reservations.

Making an astute decision to grab this opportunity by the horns, Tesla Motors CEO Elon Musk decided to surprise the People’s Republic with an early delivery of the Model X. The company moved heaven and earth to make that happen as soon as possible, and it finally happened.

The event was held with a great deal of fanfare at Diaoyutai State Guesthouse in Beijing, a venue normally used to host heads of state and government leaders; but this time, the evening was graced by the presence of the superbly crafted Model X SUV crossover, with only 400 guests-elite invited to grace the event.

This is a watershed event for Tesla in China even as the company struggles to break into the market in a big way. Their goal of putting out 500,000 vehicles every year hinges on the PRC opening up its arms to Tesla and Musk, and the company is furiously working towards not only setting up a manufacturing unit in the nation, but also building out its own supercharger network.

The move to bring the Model X early into China is one driven by a need. That need is to captivate China’s buyers’ imaginations as strongly as possible. Despite the fact that the Model 3 is being priced at nearly double the $35,000 tag for the U.S., response has been overwhelming. And Tesla is not one to sit by and merely acknowledge that.

They’re going all out to impress Chinese buyers; but more importantly, Musk is making a clear statement that he’s putting China at the top of his priority list.

Cracking the China code will make a 500,000 production and delivery capability a reality by 2020, and Tesla is beginning to pour concrete on that path starting right now. Having the high-end luxury SUVs criss-crossing China’s roads is exactly the kind of branding that Musk wants as a tone-setter before the (relatively) more affordable Model 3 hits Chinese shores. It’s obviously a great way to keep the tension of the wait palpable.

With plans to launch a high-volume Model 3 sedan in 2017, Musk is well-prepared to woo the wealthy segment of China’s billions.