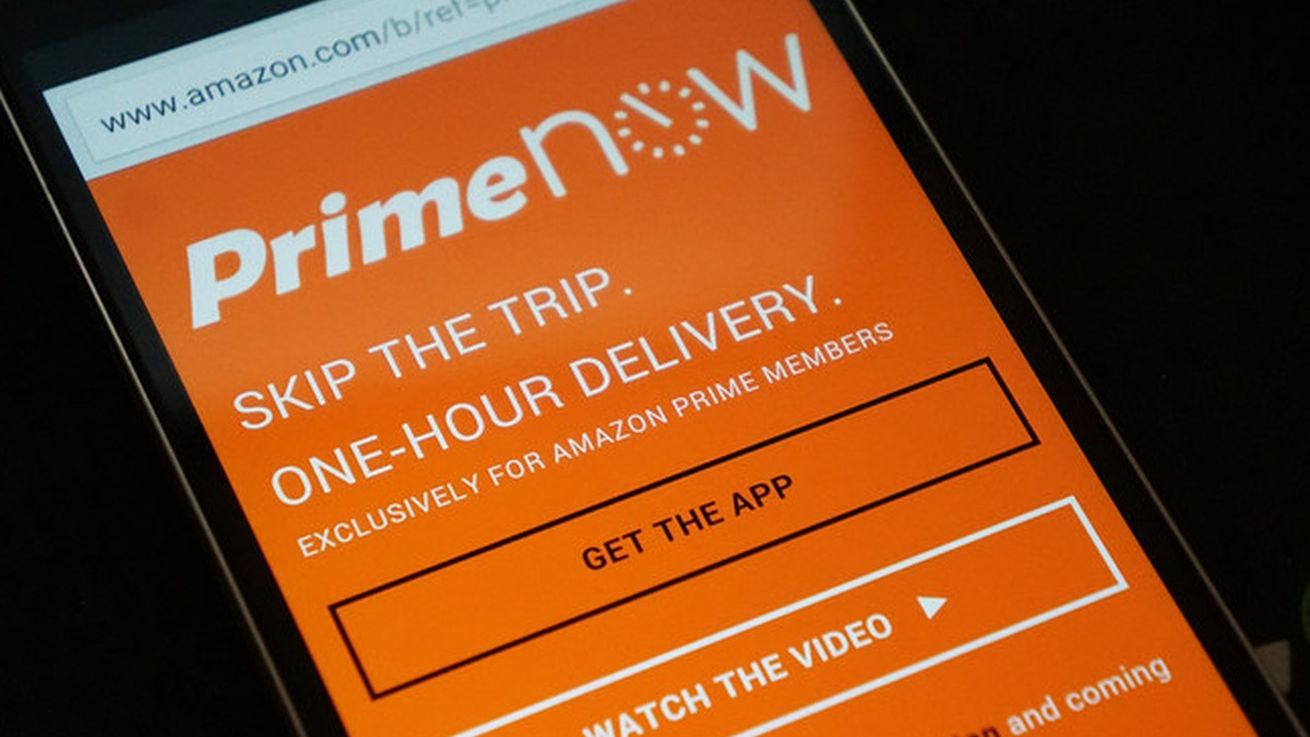 Amazon has possibly gotten too big for its own good.

We all know how Uber’s arrival in any new city is greeted with taxi unions protesting, and how Wal-Mart has been experiencing bad PR wherever it’s gone. The key takeaway from these incidents is that these companies always, perhaps unfairly, get tagged as “local business killers”, thereby ruining their fortunes overseas.

Now it looks like Amazon’s turn to hold the short end of the stick. As the company aggressively expands its presence around the world and keeps adding more services to its already-bulging portfolio, the threat to local businesses is becoming very real – and France is having none of it.

Local authorities in Paris have threatened Amazon with legal action for introducing the new express delivery service, which, they say, “could force local shops out of business.”

Claiming that the service could upset Paris’s “commercial balance”, Hidalgo argues that they only received notification of the service days ahead of its launch last week. Prime Now currently operates in 40 cities In the United States and Europe.

The city is apparently serious enough about the new service that the mayor has urged legislators to closely examine it and propose measures to protect the interests of independent traders. City Hall is also looking into potential fallouts from the new service – including pollution and traffic increases.

Amazon’s relationship with France has been a bit of touch and go in recent months. Amazon had 25% stake in Colis Privé, a French parcel company; and Amazon attempted to takeover the company early this year, only to back out from buying the remaining 75%, citing “external factors” and reasons beyond Amazon’s control.

It’s unclear what Amazon intends to do about this new conflict rearing its ugly head, but if they do back down or are forced to concede on any service aspects for Prime Now, it is very likely to have a ripple effect on the service in other cities across the European Union where it currently operates.

Why is ‘Amazon Prime Now’ Going to be HUGE, and Where is it Available?

Amazon Prime Now Delivers Food in the U.S., Groceries in the UK