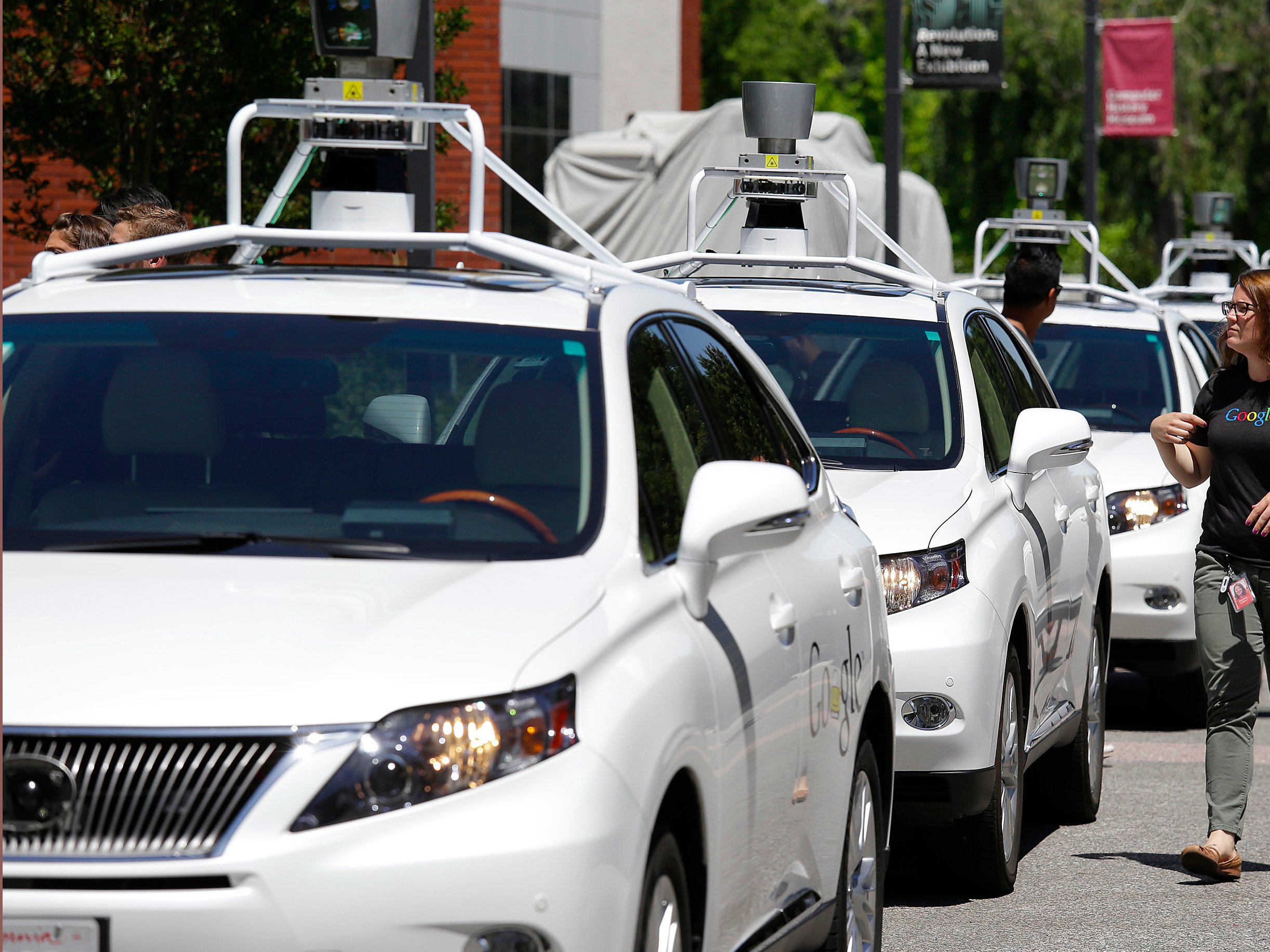 According to a recent report on Teslarati, the (un)official site for all Tesla Motors fans, Tesla CEO Elon Musk thinks that LIDAR technology is just too expensive for autonomous driving, and that the same end result can be accomplished with a combination of cameras and regular radar capability.

LIDAR is essentially an imaging system that’s similar to RADAR, but uses visible light as the medium instead of the radio waves that RADAR technology uses. Both are used extensively in a wide range of military as well as civilian applications.

The technology is critical to autonomous driving because it basically forms what is called a 3D point cloud image of the surrounding area and enables the car’s driving system to “see” obstacles and react accordingly.

Musk, however, believes that the same objective can be achieved at a much lower cost by using a combination of radar and cameras.

Tesla is constantly testing various options for its autonomous system, which is driven by Mobileye. Even though a Tesla Model S was seen driving around with LIDAR equipment on board near their Palo Alto headquarters, Musk tweeted recently that his company was:

“Working on using existing Tesla radar by itself (decoupled from camera) w temporal smoothing to create a coarse point cloud, like lidar”

He went on to say:

“Good thing about radar is that, unlike lidar (which is visible wavelength), it can see through rain, snow, fog and dust.”

At the other end of the spectrum, Google’s project on driverless cars relies heavily on LIDAR, and the company believes that using the technology to create a 3D model of the vehicle’s surroundings is the answer to truly autonomous cars.

Tesla – and, indeed, Musk – is known for going against the normal and the “it’s always been done that way” philosophy. This new revelation could mean that Tesla is, in fact, working on a cheaper version of a fully capable imaging and surveying system to help its autopilot technology work safely and effectively.

Despite the tragic death of Joshua Brown in a Tesla Model S in May this year, and industry experts asserting that LIDAR technology could have prevented the mishap, it seems as though Tesla’s autopilot program powered by Mobileye will proceed without the tech in question.

Autonomous driving is still far away from being a reality, and even Tesla’s autopilot capabilities are only semi-autonomous. Mobileye says that this phase of the program will only culminate in 2018, which means fully autonomous cars won’t be on the road for another several years. Several automobile makers like Ford continue to research the technology, and even Google, Apple and IBM are in on the game.

For the average car-buyer, however, true autopilot capabilities may not be available until well into the next decade.