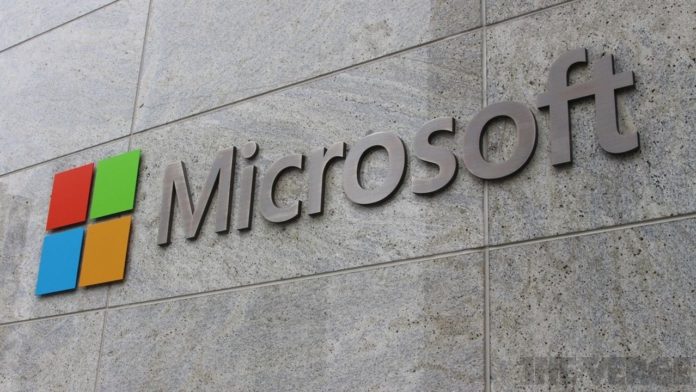 Everyone wants to jump on the video bandwagon these days. Facebook went all in with their Facebook Live and video commenting earlier this year, Google went live with YouTube Red, and now Microsoft is in the game with their Microsoft Stream, a video service specially created for businesses to share their digital assets within the company and to closed groups.

Although Microsoft already has Office 365 video, which is essentially a similar service, Microsoft Stream is more aligned toward the needs of social media-savvy users within the enterprise segment. The utility allows likes and commenting similar to Facebook posts, and plans are afoot to include live streaming in the near future.

According to Microsoft’s corporate VP of its Business Intelligence Products Group:

“Microsoft Stream builds upon the learnings success of Office 365 Video and over time the two experiences will converge with a seamless migration to ensure a consistent experience both within and outside of Office 365.”

So Microsoft Stream is piggybacking on their learnings from Office 365, and they’ve got plans of merging it into a fully monetized service that companies can subscribe to online. Essentially it will follow the same cloud model that Office 365 does, along with the strict security protocols and permission levels that will make it ideal as official repositories for corporations to store and share their videos either internally or with specific clients and client groups.

The move is very significant in light of the fact that the future is all about video. That Microsoft has recognized this trend is not the interesting part, though –  it is how they’ve woven the video concept into what is an area of strength for them, and that is enterprise customers.

Had they introduced the service to the general public, it would have died a natural death because Microsoft neither has the social media clout of Facebook nor the extensive viewer base of Google’s YouTube.

Of much greater significance is the fact that Microsoft is gearing its services towards capturing the enterprise segment in every way possible. First there was Office 365 with an enticing offer for corporate consumers; after that it was Azure subscriptions being given away for free for those who signed up to Office 365; after that there was the recent launch of Windows 10 subscription – again for corporate consumption; and now Microsoft Stream, which I’m willing to bet will end up as a subscription service with possible discounts and benefits for existing Office 365 and Windows 10 subscribers.

Now that’s what I call covering all your bases! Well done, Mr. Nadella, for unveiling the new Microsoft so early after taking over the helm.