When someone says “Apple” today, the first thing that pops into anyone’s mind is the iPhone 7 and iPhone 7 Plus smartphones to be launched next month. Gone are the days when the word either evoked memories of your kindergarten teacher or the story of William Tell or perhaps even Sir Isaac Newton!

With so much buzz around the launch, several sites are posting “leaked” photos that may or may not represent the truth. Here are a few that show the iPhone 7 Plus with a dual camera and DSLR-like camera capability.

Take a look at these photos: 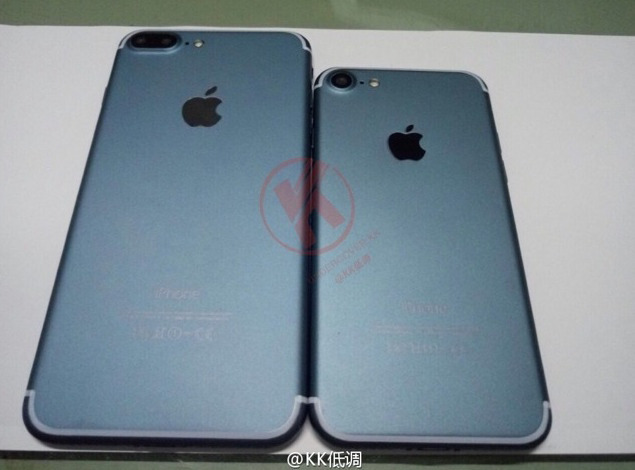 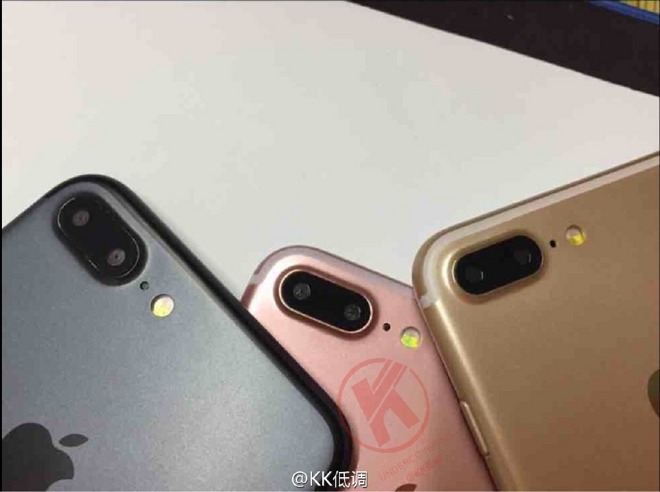 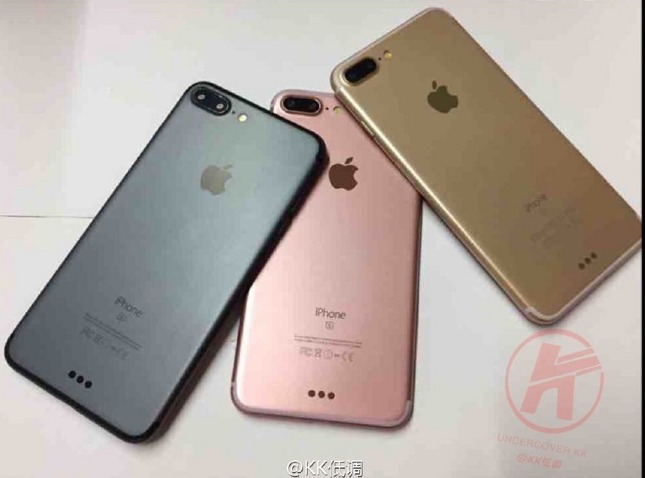 Now, while all three photos clearly show the dual rear cameras of what is supposedly the iPhone 7 Plus, the third photo – also uploaded by the same source – shows three dots at the bottom of the rear panel, indicating that it could indeed have Apple’s Smart Connector technology, as many sources have speculated.

Here are a couple of photos from another source that show the connector more clearly. 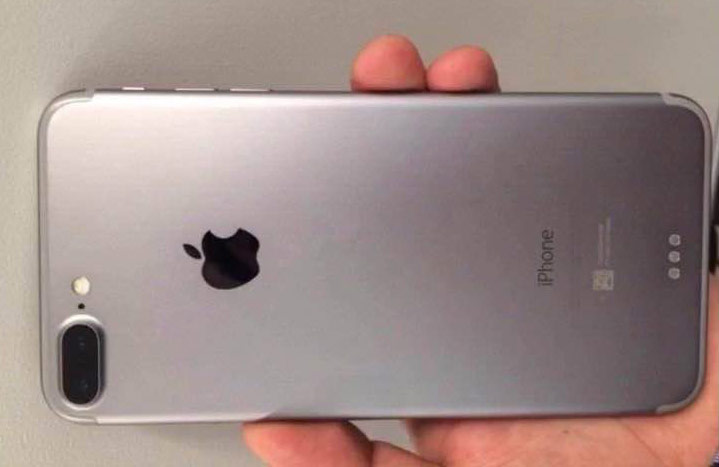 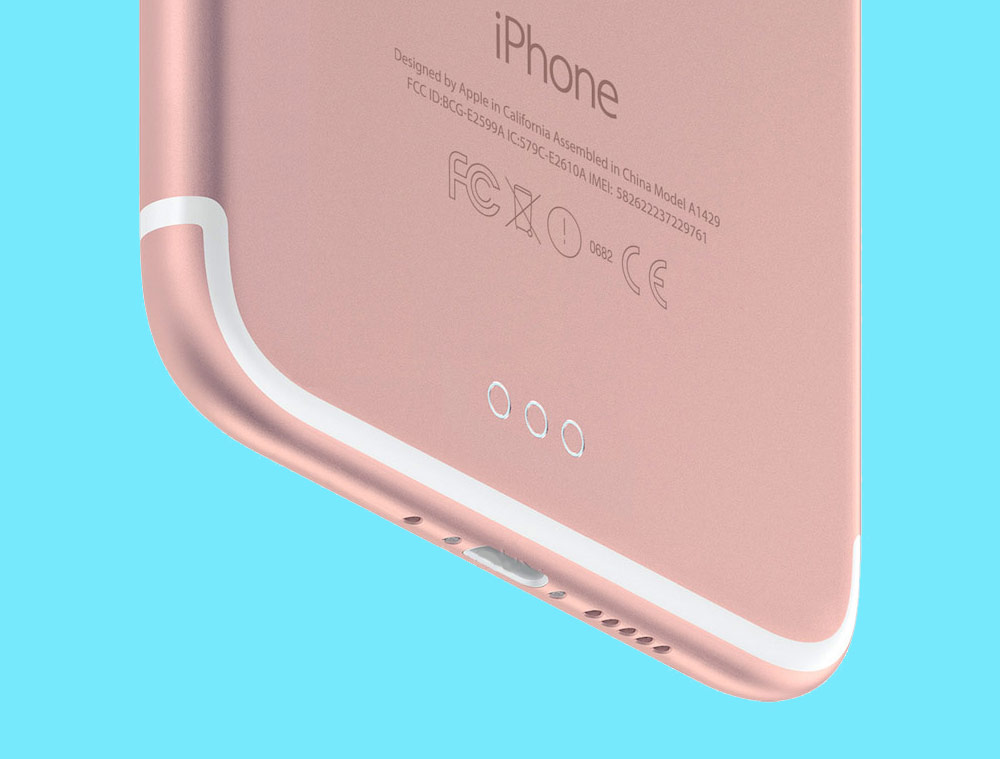 So it’s very likely that the smart connector will be available on the high-end variant of the iPhone 7, although everything is just speculation at this point.

To show you the contrast with the entry-level iPhone 7, now take a look at another set of “leaked” photos that I also posted in an earlier article on the iPhone 7 – the entry-level model.

The difference is obvious, but it’s going to be a hard pick between a larger aperture and a multi-aperture options unless you know your photography and how it will impact your results.

In 2015, Apple bought out a small company in Israel called LinX that claimed to be “leading the way to DSLR performance in slim handsets.” The company specialized in multi-aperture camera technology, two examples of which are shown in the image below. 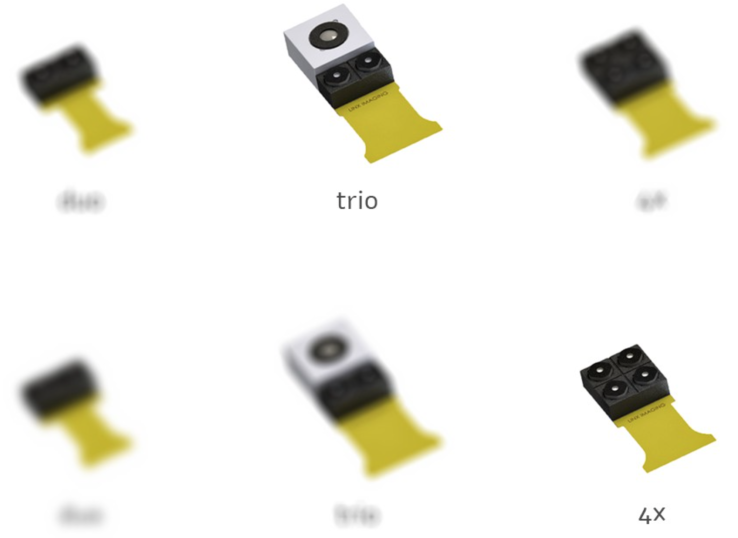 Essentially, these products were designed to be slim enough for a smartphone and powerful enough to deliver the kind of quality that Digital SLR cameras are currently capable of.

That kind of makes sense in the grander scheme of what the iPhone 7 will be capable of. The biggest upgrade from the iPhone 6 variants is the image quality and photo capability of the 7 family of iPhones. Of course, there are some hardware enhancements as well, but photos seem to be the theme for the new iPhone.

With this type of technology in its hands, Apple is naturally going to be pushing hard to market the camera capabilities of the iPhone 7, especially the 7 Plus, so don’t be surprised if that’s the thing they highlight the most in their pre-launch promos and press releases.