According to a recent filing with the Federal Communications Commission, Google could soon be testing a new wireless technology to deliver high-speed internet in 24 locations across the United States for a period of two years.

The technology itself will operate on frequencies between 3.4 and 3.8 GHz, which is much higher than typical wireless technology currently used by mobile networks, which are mostly limited to the 2.5 GHz range at the lower end of the 4G/LTE high-band spectrum.

To put it simply, Google is trying to bypass the last-mile of fiber delivery by making it wireless while still retaining its ability to deliver fiber-like internet speeds approaching 1Gbps. 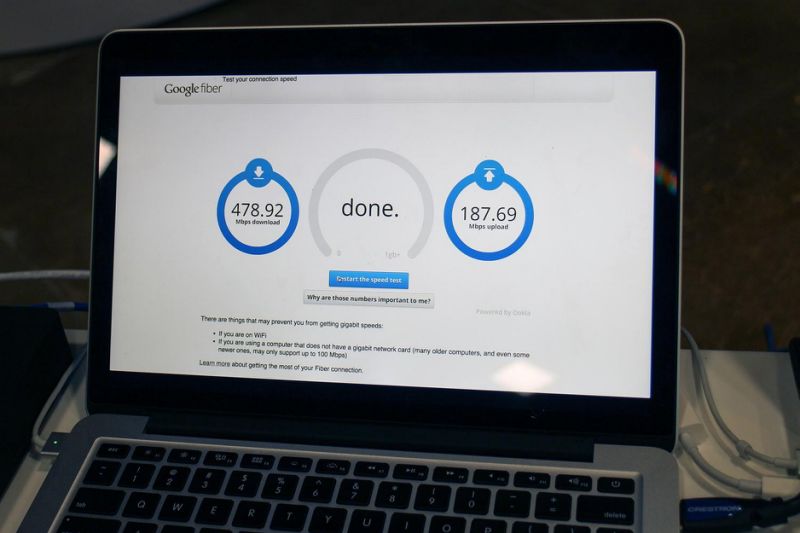 But if you think you’re going to see it in your city and could be one of the lucky testers, then think again. These tests are being done under the utmost secrecy and will be conducted with either Google employees or testers with whom the company has worked before and considers to be “trusted.”

What are the Challenges?

There are several challenges to this technology, however. One of them is that such high-band signals are only capable of working in a direct line of sight. Concrete walls are a major problem and Google will be testing various options to help mitigate these issues. Nevertheless, fiber technology itself is one of the most reliable and the fastest options currently available. 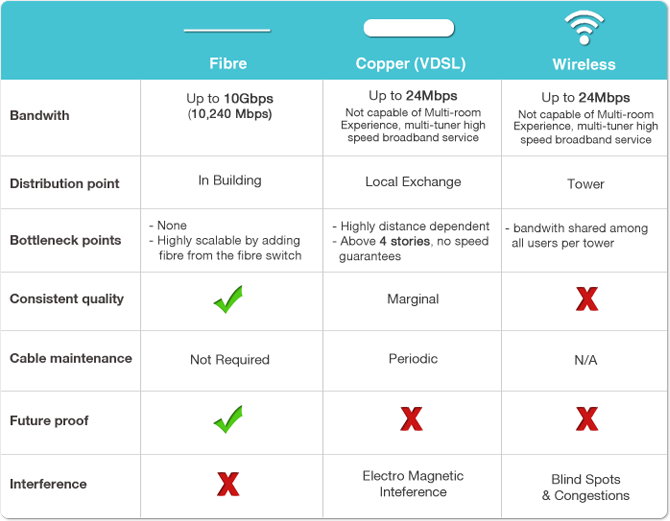 With Google Fiber already being implemented in more and more cities this year, we could soon be seeing a nationwide shift to fiber networks and a commensurate reduction of copper network usage.

Earlier this year Google acquired a company called Webpass, which is essentially an internet service provider with considerable experience in point-to-point wireless technology. That’s exactly the kind of expertise Google will need to full test this out as part of its plan to extend Google Fiber availability across the nation.

Two years seems like a lot of time for research and testing, but let’s not forget that if they crack this, we could see a massive rollout of 1Gbps fiber and wireless internet connectivity by Google before this decade is out.

The company has the cash and the drive to get this done. Their advertising revenues are stable for now, but may not show rapid growth the way it did when they were expanding their reach to the global market five and ten years ago. To offset the possible slowdown in revenue growth over the next ten-year period, Google is pushing hard on various initiatives including cloud infrastructure, YouTube Red, artificial intelligence and Google Fiber.

With such a test project underway, Google might soon move seriously into the ISP space and start to contend with majors like AT&T and Verizon. Of course, that’s not going to happen in the next five years at least, but if they can be the pioneers of wireless fiber internet to the home, that’s a head start that even the telecomm majors will find extremely hard to catch up to.