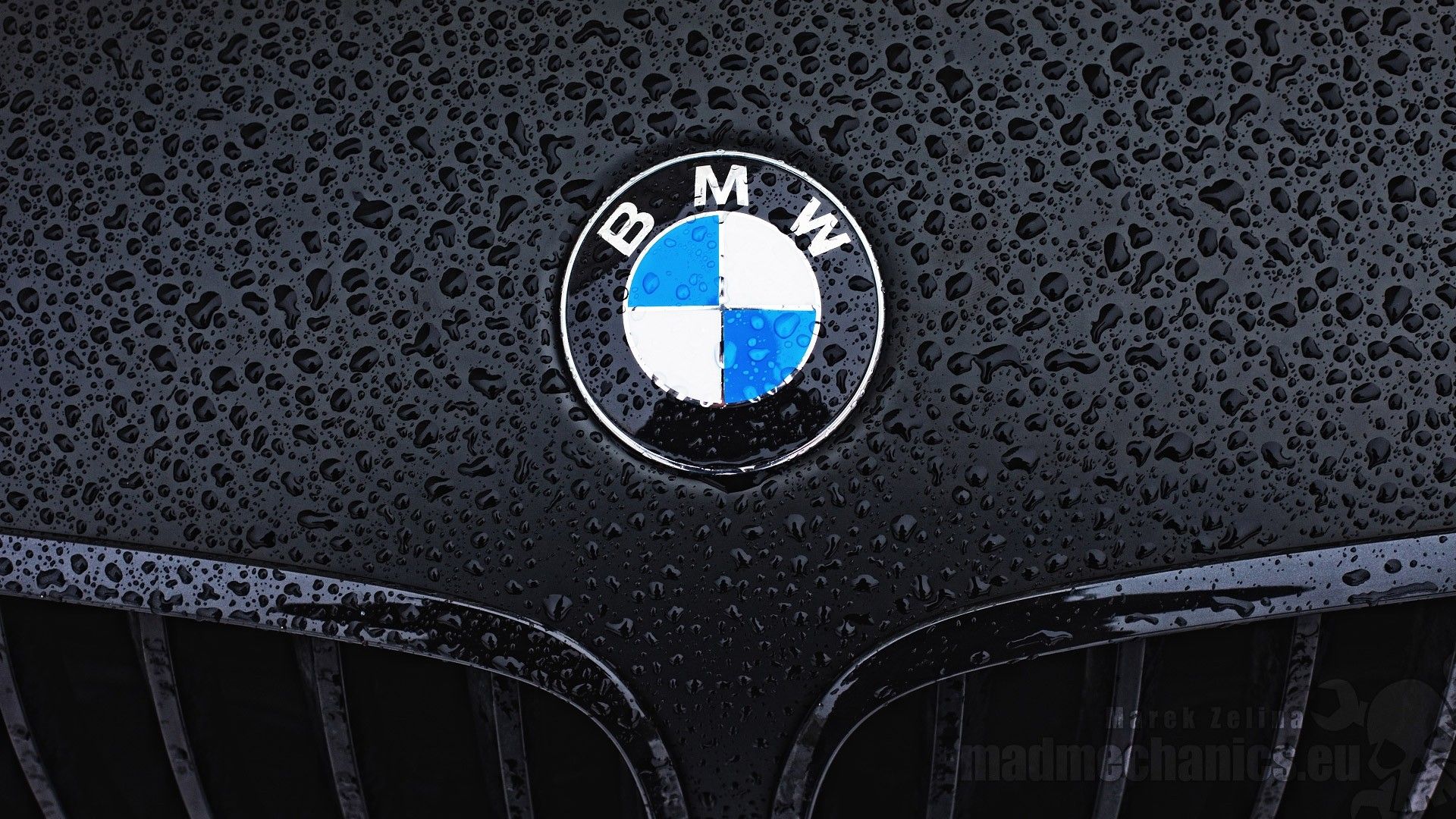 Tesla has had a very long runway advantage over most other car manufacturers because they popularized the first production EVs in the larger market. But several companies have been threatening to take away their pole position including General Motors and, more recently, Karma Automotive, a Chinese carmaker who bought the infamous and now bankrupt Fisker Automotive. The new automobile will be launched as the Karma Revero, about which I wrote about yesterday. 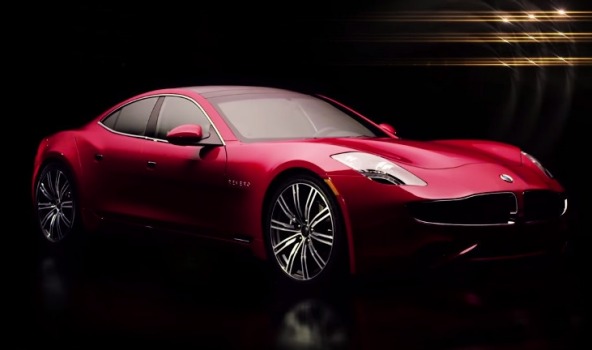 Now, it’s BMW that’s after Tesla’s market share with the brand new i3 and i8 that are already set to roll out of their dealerships well ahead of the Model 3 – which may or may not be delivered this year depending on Elon Musk’s ability to push production through earlier than originally planned.

BMW i3 – The Real Tesla Killer?

It may look like somebody squeezed an SUV into the size of a hatchback, but the BMW i3 has undeniably impressive looks and an interior that looks the way a BMW’s should.

“The BMW i3 is one of the fastest BMWs off the line. Its incredibly responsive acceleration is felt immediately from a standstill with 184 lb-ft of pin-you-to-the-back-of-your-seat torque4 making for an exhilarating and exceedingly fun ride. Surprised? You shouldn’t be. After all, this EV is a BMW.”

What’s more, it can run 81 miles on a single charge. Admittedly, that’s less than half of what Tesla’s EVs are capable of, but the i3 does sport an internal combustion engine to take over when your battery is down. Besides, the huge network of BMW service centers means the German automaker isn’t going to break its back or its wallet supporting these cars on the road.

BMW i8 – A Mean, Green Machine

Even more impressive is the BMW i8. Going from 0-100mph in 4.2 seconds, it might not be as exhilarating (or accelerating) as the Tesla Model S P85D, but it does pack a powerful punch at 357 horsepower and 420 lb-ft of torque. This is the kind of pinned-to-the-back-of-your-seat experience that EV lovers would absolutely die to get their hands on. 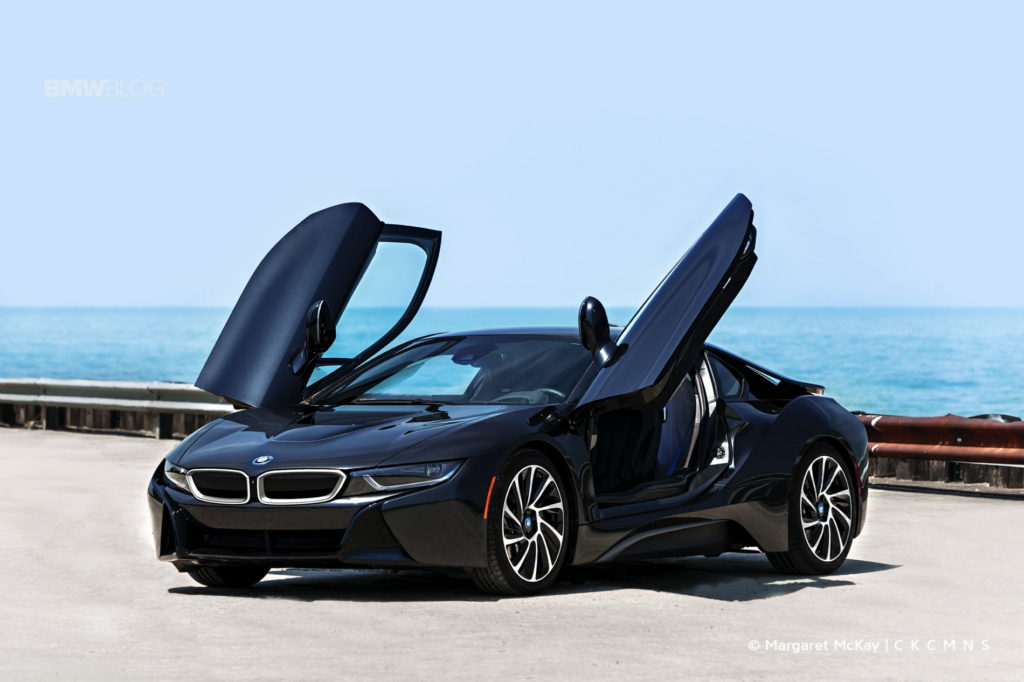 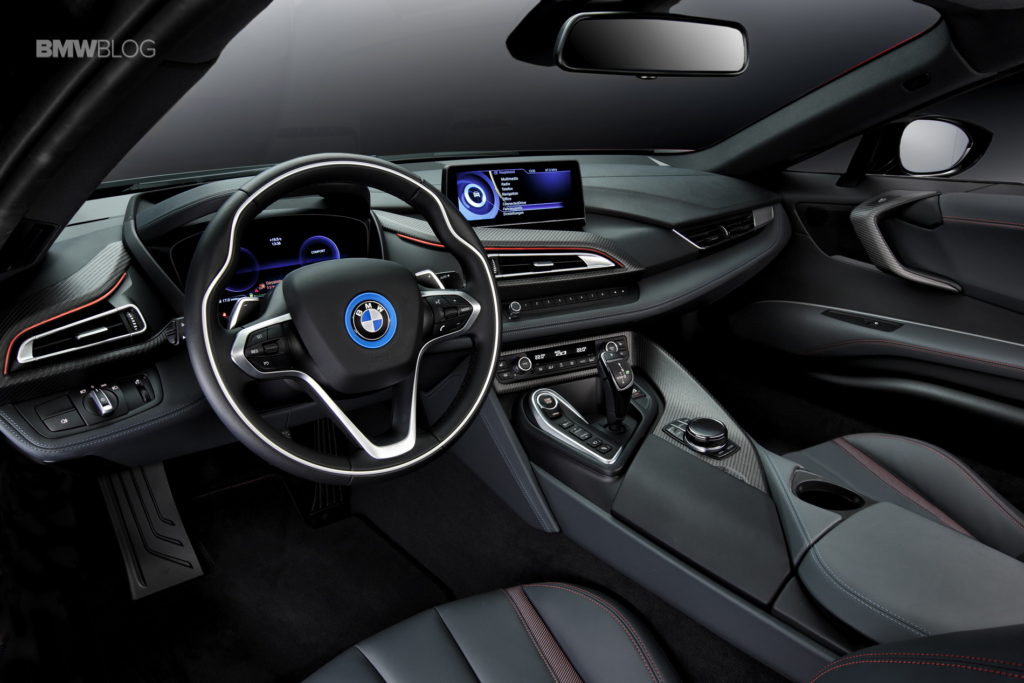 “The all-electric motor is situated on the front axle, while the TwinPower Turbo 3-cylinder engine drives the rear axle. When combined, these two elements deliver an innovative all-wheel drive sports car with a total system output of 357 horsepower, 420 lb-ft of torque as well as an added electrical boost inherent to eDrive vehicles.”

Again, the best part is that you can drive one off the lot right now for a list price of $140,700. Of course, you can also buy the Model S right now but it comes with a disclaimer that says “(subject to availability and limitations).” Now, I can understand that availability might be a problem, but I’m not really sure what the limitations might be. Mine or Tesla’s??

With so many players in the fray, the EV market is going to boom over the next few years. By 2017 we’ll have the GM Bolt, the Model 3, the Karma Revero and possibly several other cars to choose from. And it’s not just limited to the United States. China has just come out as potentially the second largest market for electric vehicles, and the government is already putting in the charging networks to support 5 million EVs by 2020.

The next three years will decide whether Tesla stays at the top of the EV pile or if plug-in hybrids such as the i3 and i8 will be the ones to emerge as frontrunners in this exciting race to the finish.