In the race for virtual reality (VR), Microsoft has just taken a giant leap forward by announcing a commercial version of the Hololens augmented reality visor. The announcement is made significant by the fact that less than a year ago they released the package for developers at a not-so-cheap price of $3000.

The commercial suite package for Microsoft Hololens comes with several options that are apparently designed to appeal to enterprise-level companies that want to stay on the leading edge of developing augmented reality applications.

The Microsoft Hololens package for commercial users comes in various pricing models and even allows bulk purchases at a special price that you have to enquire for. The company’s hope is that this tech will be adopted early on by future-conscious companies in the commercial and industrial market segments, opening up the door to consumer applications. 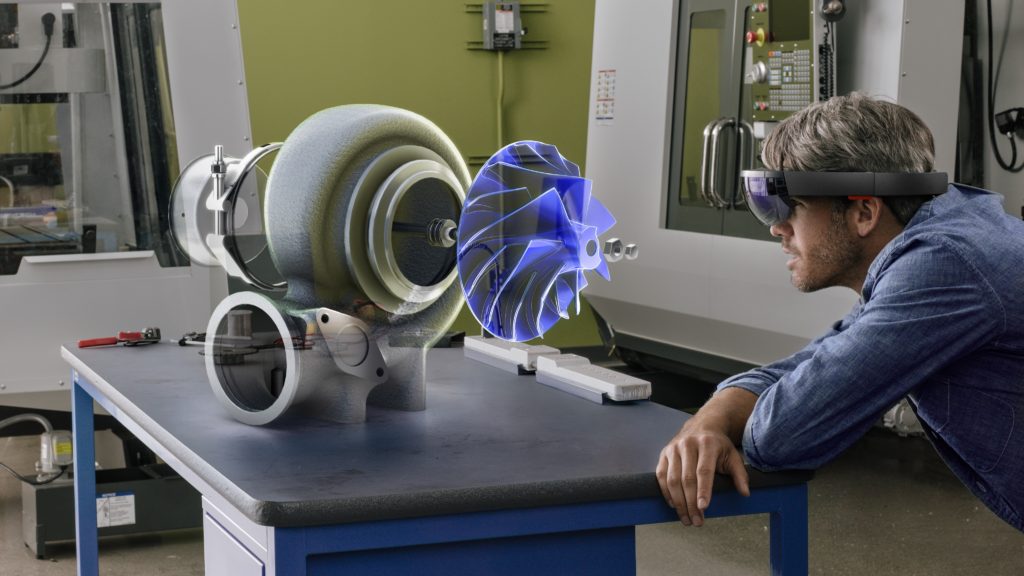 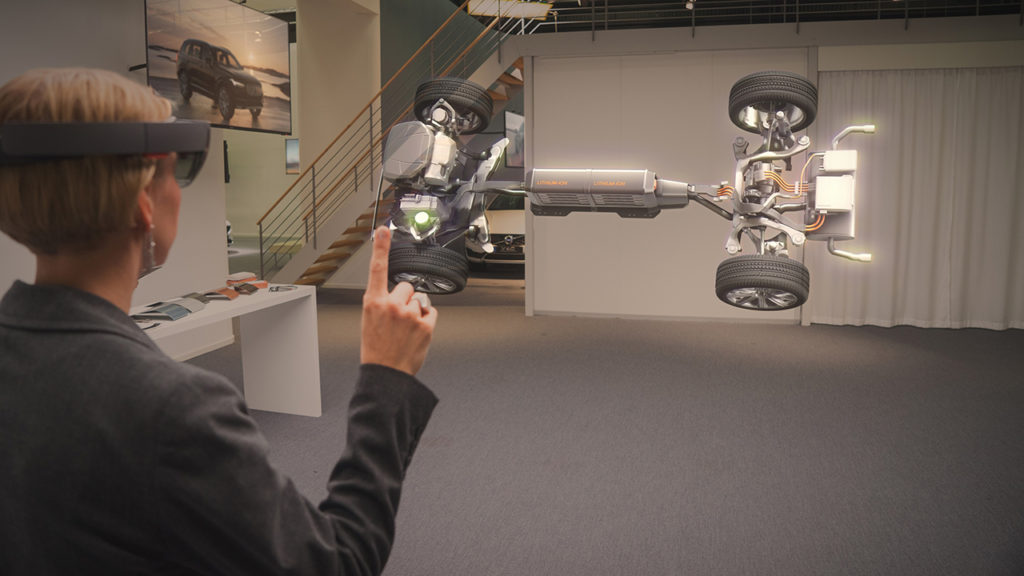 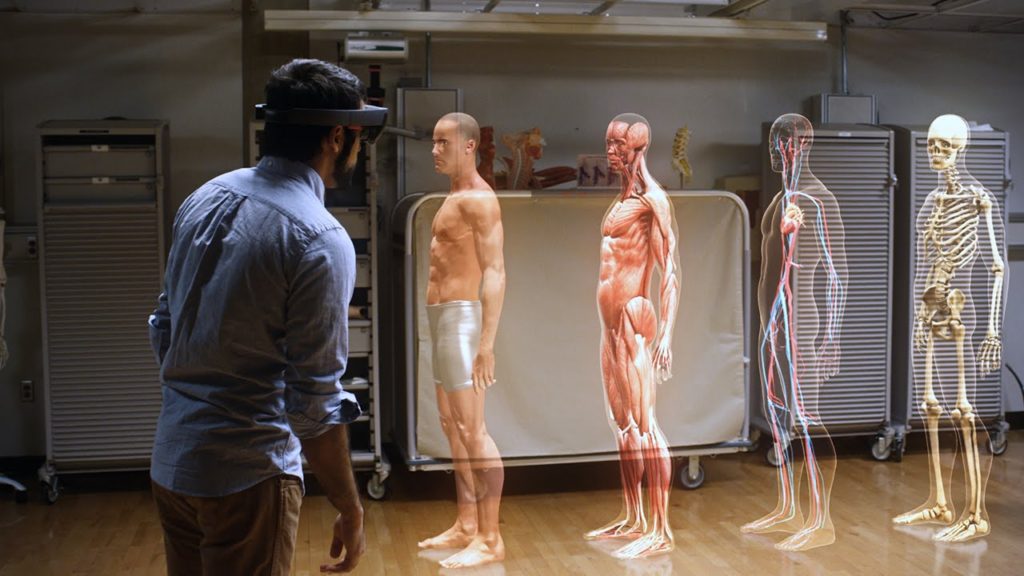 It doesn’t seem as though Microsoft is primarily using this product as a gaming tool for consumers – although millions of people around the world are hoping for exactly that. The pricing for such hardware is still not widely affordable as indicated by the $3000 price tag on the developers’ version of the Hololens kit.

Even though Microsoft Hololens is available for ordering right now, Microsoft CEO Satya Nadella doesn’t look at it exclusively from a consumer perspective yet. Here’s what he said in a recent interview with Jon Fortt of CNBC:

“Look, I think it’s fantastic to see these augmented reality applications getting built because the best thing that can happen when you are creating a new category is for applications that are these killer apps – whether it be game or in the industrial scenario – to get invested in.

And so, there is Pokemon interest hopefully will translate into a lot of interest even into Hololens. Because if you think about it, the game physics of that app are built for Hololens. Of course, the phone is a great way because after all the installed base of the phone is so enormous that it makes it possible. But think about now what that game on Hololens would mean. You are not trying to use a phone when you can actually just use your eyes to look through and have that augmented reality experience.

Even just at this conference, we showed not just gaming though. Because to me, the industrial scenarios – whether it be education, training, manufacturing, architecture, industrial design – they are going to be fundamentally changed by augmented reality. So it is the ultimate computing paradigm. And I’m happy for Pokemon, but I’m happy even for these industrial applications.”

So there you have it. The CEO himself thinks its great for gaming and phones because the user base is there, but he finds commercial applications to be equally deserving of augmented reality capabilities, and that’s exactly what the commercial suite is designed for.

Here’s what comes in the box:

The Hololens commercial suite comes with a range of options, from creative private application networks to distribute in-house-developed applications to your employees to integrating it with Azure on the cloud to allowing remote and WiFi connectivity.

The applications for this are tremendous, as outlined by GE CEO Jeff Immelt in the same interview with Jon Fortt. He says the industrial application of this alone can save billions of dollars for his company. Though he harped on it being too expensive right now, he did indicate that GE could become one of Microsoft’s customers for the Hololens.

With the launch of the Microsoft Hololens commercial suite, there’s no doubt that Microsoft has gained an edge over many other even companies like Oculus VR from Facebook. Its more widespread application capabilities and use cases might make it more suitable for industrial applications, but there’s no doubt that there will inevitably be a gaming community around it with demands for a greater experience.