Microsoft seems to be pushing hard on the virtual reality (VR) and augmented reality (AR) front. First, they recently launched the Microsoft Hololens for commercial use, and now they plan on introducing new hardware so Windows PC users can enjoy what Microsoft is calling the “mixed reality” (MR) experience through the magic of holographics.

The capability will be available to Windows 10 users sometime in 2017, but Microsoft is already laying the hardware framework for manufacturers to make much cheaper devices for VR than are currently available.

What is Windows Holographic?

Originally announced in 2015, Windows Holographic is a project that Microsoft is running to help developers create mixed reality (MR) applications on the Universal Windows Platform so they can run on any Windows 10 desktop. 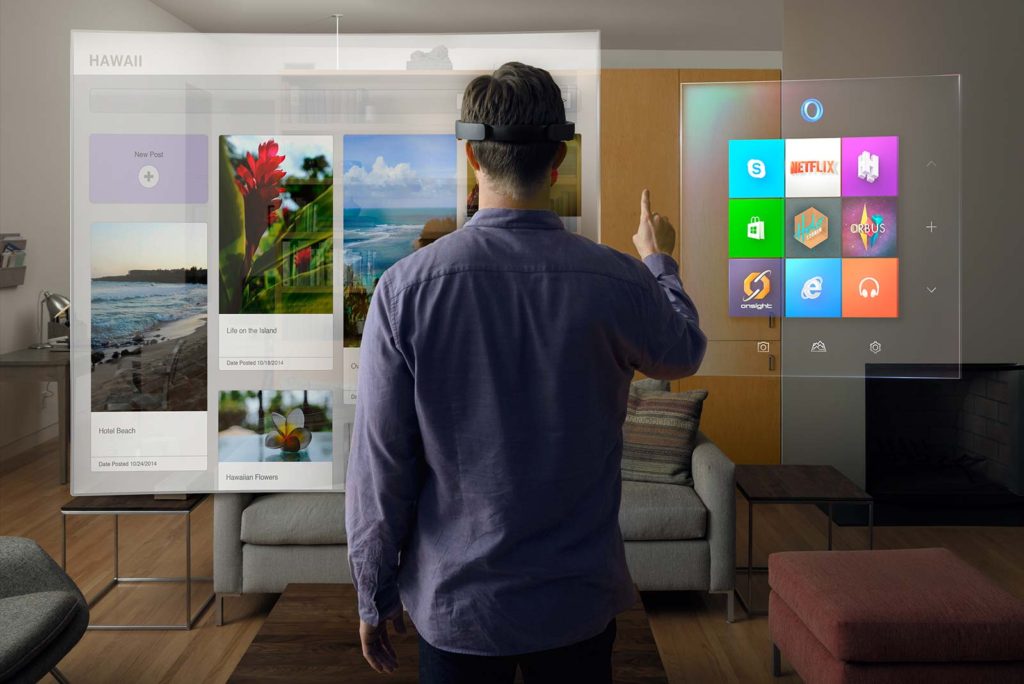 It differs from Microsoft Hololens in that the latter is merely the hardware required to run Windows Holographic. By mixing real-world entities with virtual elements, the technology can make you feel like you’re co-existing in the same visual dimension as the virtual elements.

VR, AR and MR would essentially mean the same thing from a user perspective, but there are subtle differences in the way these environments are rendered for the final visual experience. 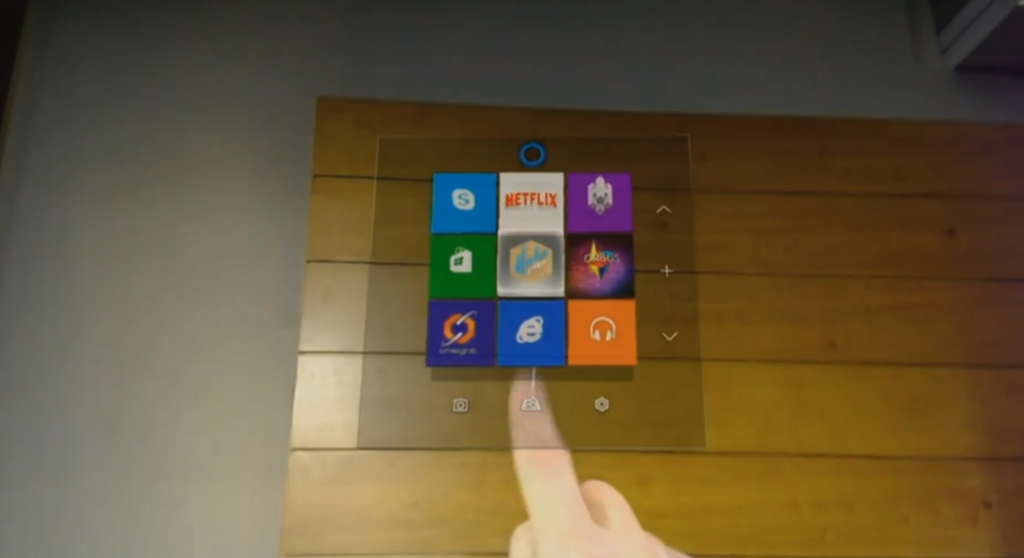 Why is Microsoft Pushing Windows Holographic for Windows 10 Users?

The whole point of this exercise is to be able to provide an augmented reality experience for people who don’t have high-end PCs. The company is partnering with Intel on this project, where Intel will design and produce a wireless headset that works with sensors to bring virtual elements into the physical space around the user. Though Project Alloy, as it is being called, will result in proprietary hardware, the duo are also working on open-source specs to allow other hardware makers to create their own devices that will then operate on the Windows 10 operating system.

Put simply, Microsoft wants Windows 10 to be the flag bearer that brings virtual reality to the masses. The attempt to make a highly futuristic technology available to every Windows 10 PC is a huge milestone in Microsoft’s attempt to counterbalance the revenue that it is losing on Windows and Office licensing.

The tipping point for Windows Holographic will be the massive developer base that the company has been acquiring over the past several months, which began with the buyout of Xamarin, one of the world’s largest communities of apps developers for iOS and Android.

Using that as leverage, the company intends to popularize both Windows 10 and Windows 10 Mobile so it can occupy a significant space in the mobile domain through cross-device applications.

Why is Microsoft Pushing so Hard on VR?

With the Hololens, Microsoft is targeting commercial consumers such as large industrial and manufacturing corporations, as well as other verticals such as education and healthcare. With Windows Holographic, they hope to bring a much more affordable option to everyday consumers like you and I so we don’t have to shell out thousands of dollars for the VR experience.

I think the company is working smart on both fronts, and is currently the front-runner in this technology. Oculus VR from Facebook is also in there, but Microsoft has an entire developer community behind it that Facebook lacks. From that community will come the apps that make VR worthwhile; and, after all, judging from the App Store’s and Google Play’s role in popularizing iOS and Android as well as the devices that they run on, it would appear that the apps are what it’s all about.