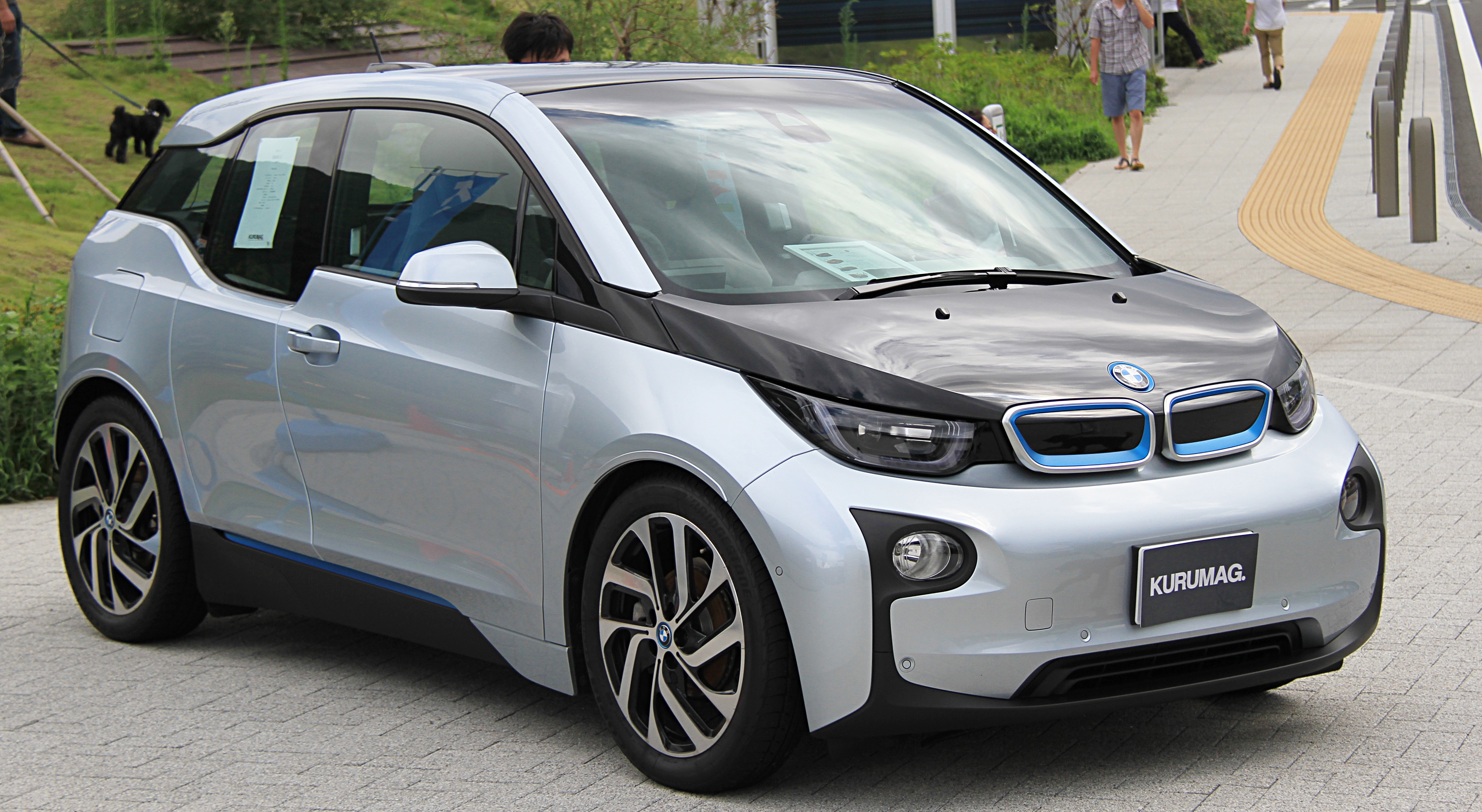 A few days ago we reported that BMW’s i3 and i8 were available for immediate purchase. The company has recently announced that it has successfully been able to upgrade the range on the i3 with no visible change in dimensions.

Partnering with Samsung SDI on the new car, BMW has been able to increase battery capacity by improving battery density on the Lithium-ion cells that power the EV portion of the hybrid vehicle. The resulting increase in range is about 40 km, giving the i3 an EV range of 200 km and a full hybrid range of about 320 km.

Of course, there will be an additional charge for the extended range, but at $2,000, it’s not all that much more of a cost. EV buyers are typically willing to pay premium just to be seen behind the wheel of the latest technology in electric vehicles, just like they pay premium to own an iPhone or the latest iPad even though the functionality can be matched by other high-end smartphones and tablets.

BMW is actually one of the rear-runners in the race for EV dominance. The shift from ICE (internal combustion engine) cars to electric vehicles in its many form is gradually picking up the pace even as Tesla sees more demand for their own brands – specifically the Model 3 that is currently priced at $35,000 in the United States.

Among other early adapters of the technology are Nissan (with the hugely popular Nissan Leaf), General Motors (soon to roll out the much-awaited Chevy Bolt), Ford (with the Fusion) and even Mercedes Benz, which only a couple of months ago announced its fuel cell hybrid vehicle. 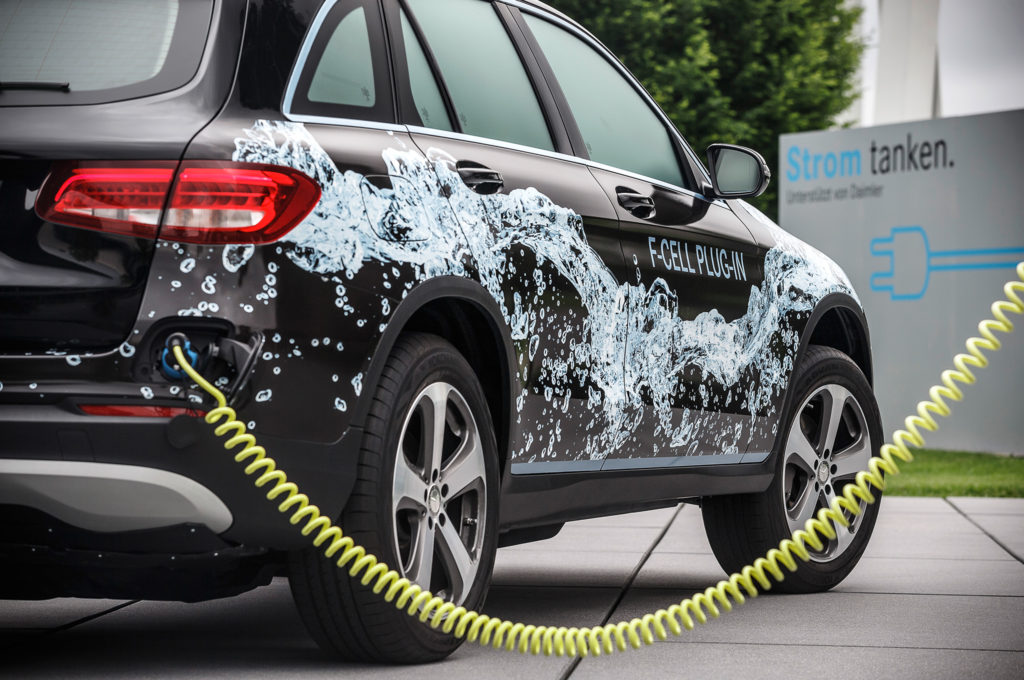 EV cars today are either limited by range or not typically affordable. The Tesla Model S, for example, costs upwards of $110,000, and the i8 from BMW has a price tag of $140,700 for the basic variant.

As Tesla attempts to break the price barrier by going lower and lower, traditional carmakers like BMW are forced to look at option to offer their environmentally conscious customers that want to help the world go green but are also looking for the luxury and convenience of a BMW.

That’s where the Model 3 from Tesla and the i3 from BMW come in. At prices approaching $30,000, they’re showing the world that EV technology need not be expensive. The price of making batteries is the biggest factor affecting the end price of an electric vehicle, and that won’t come down until demand for EVs goes up by hundreds of thousands of units per year.

Until then, you’ll just have to make do with a BMW! Sigh!