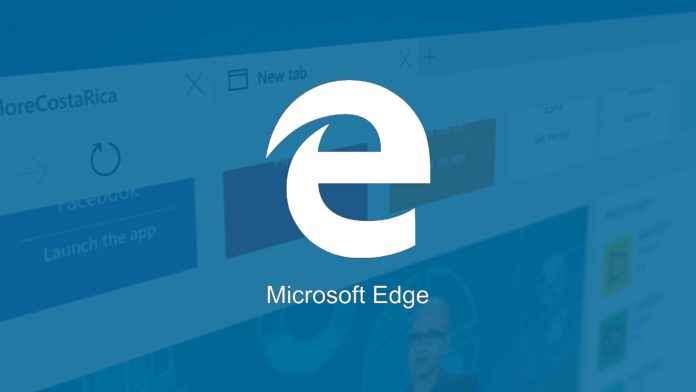 If you’re already on Windows 10 you could be one of the millions of people eligible to get money from Microsoft. According to Michelle Meyers of CNET, three-quarters of all Windows 10 users never use Microsoft Edge, the new user-friendly browser that comes packaged with the Windows 10 operating system. 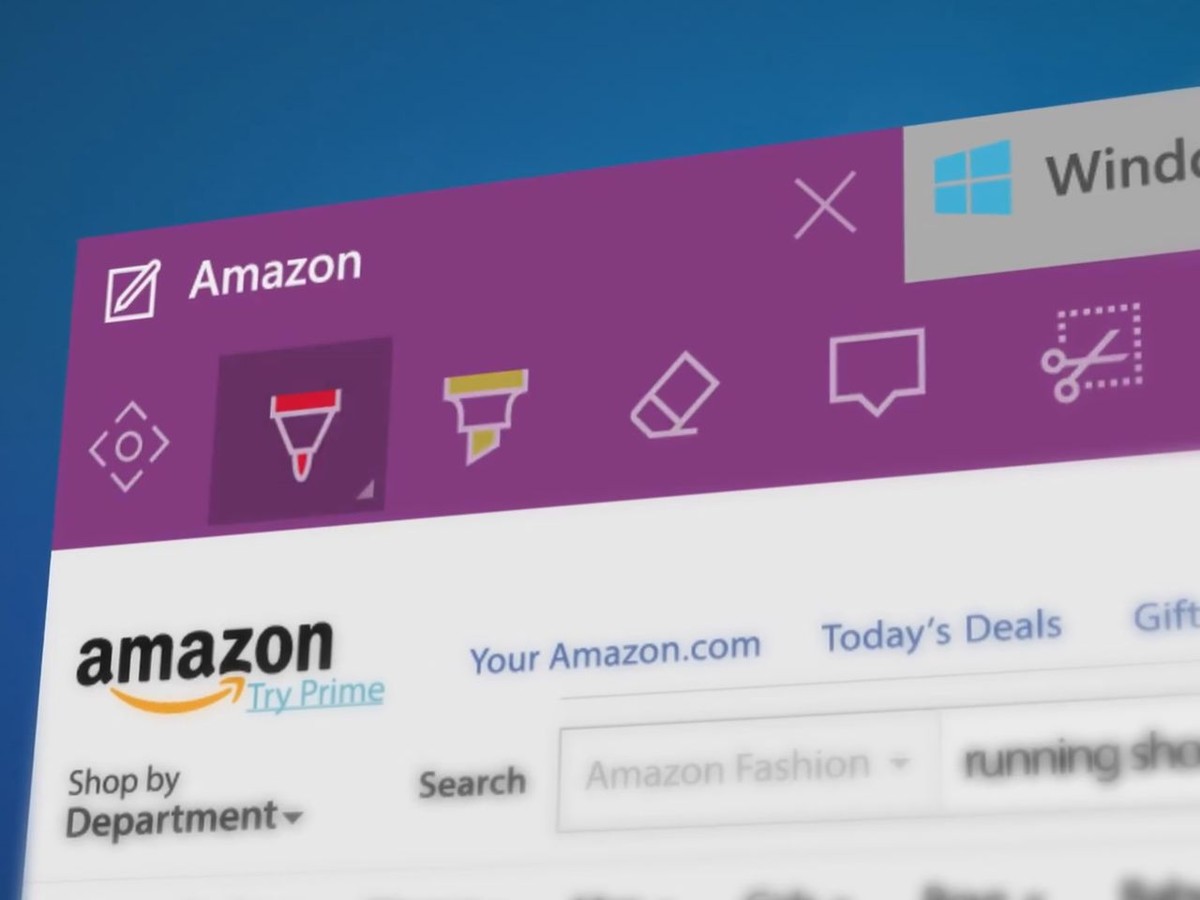 Microsoft is betting a lot on the product. So much, in fact, that they’re willing to pay users in the form of points that can later be redeemed at the Microsoft store. Of course, the catch is that you’ll have to set Bing as your default search engine as well, but you get points for using both products. The company said on Wednesday that points can also be exchanged for vouchers, as well as credits to use Skype, shop on Amazon, have a bite at Starbucks and more.

With a robust browser already part of its portfolio, why did Microsoft even launch a new one? According to the company, Edge is more than just another browser. It is designed to work specifically with the nuances of Windows 10, is super-fast and does everything that a modern-day cross-platform browser should. And it also has excellent note-taking and annotation tools built in, so it’s ideal for mobile usage. 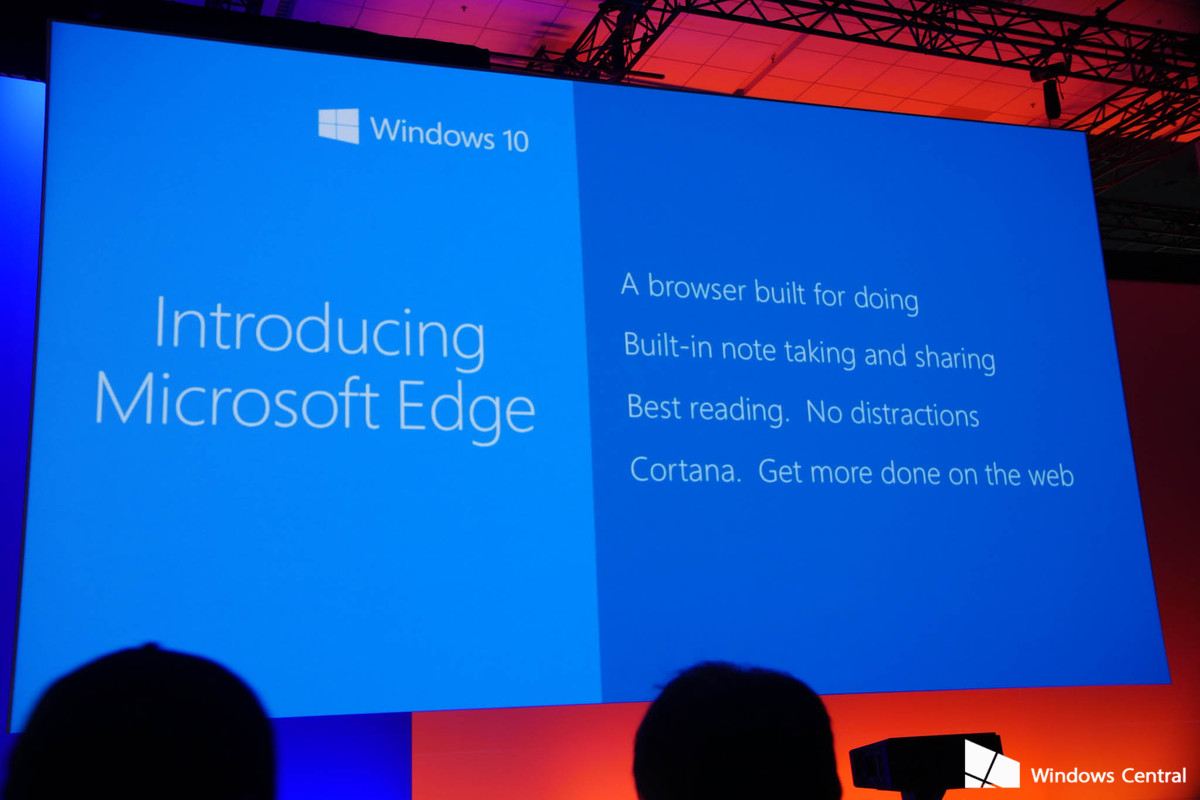 This is an area where Microsoft has been weak on – mobile support – but they’ve solved that problem with Microsoft Edge that was launched in May of this year. Of course, they don’t have anything that can beat the breadth and width of Chrome’s capability, but Microsoft is getting much closer to delivering the kind of experience that users are really looking for. Besides, Windows 10 users will find it extremely useful having Cortana on hand as a search assistant on Edge.

And no, they’re not going to retire Internet Explorer any time soon. IE typically works well for their enterprise customers, while Edge is more suited for individual users as it handles some of the tricky security issues found on IE.

How Many Windows 10 Users are Eligible?

The PC market has been on a decline since 2008 and fell to below 300 million shipments worldwide for the first time in 2015. Of that, Windows 10 holds a 10% market share so that’s 30 million PCs running on the new operating system. If we take three quarters of that, there are roughly 22.5 million Windows 10 users that aren’t using Edge as their default browser even though it’s better suited than Chrome to run on Microsoft’s own operating system.

How Much Will Microsoft Pay?

So how will Microsoft end up paying if the majority of those users end up accepting the offer of points/credits? Even at a nominal $10 per user that amounts to nearly quarter of a billion dollars. Chump change for a company that has $102.6 billion cash on hand as of the end of 2015.

But the interesting thing is not the money they’re giving away but the marketing method they’re using. Instead of offering deep discounts like Amazon Web Services (for cloud-related services) and Google (for Google Apps), they’re outright paying you to use their products.

What it shows is how critical the usage of Windows 10 and all of its ancillary products is to Microsoft. By diverting its marketing spend into usage rewards, they’re encouraging users to drop Chrome and opt for Edge. It’s a simple strategy but one that could see Chrome usage on Windows 10 devices drop.

Of course, die-hard Chrome fans aren’t going to be baited like this. Still, not a bad marketing idea from the world’s largest operating system maker.