This June, Apple opened up its Siri Software Development Kit (SDK) to third-party applications, meaning Apple’s famous virtual assistant can now be integrated with other applications that aren’t Apple’s. A recently leaked translation request from WhatsApp reveals that plans could soon be afoot to integrate Siri with WhatsApp. 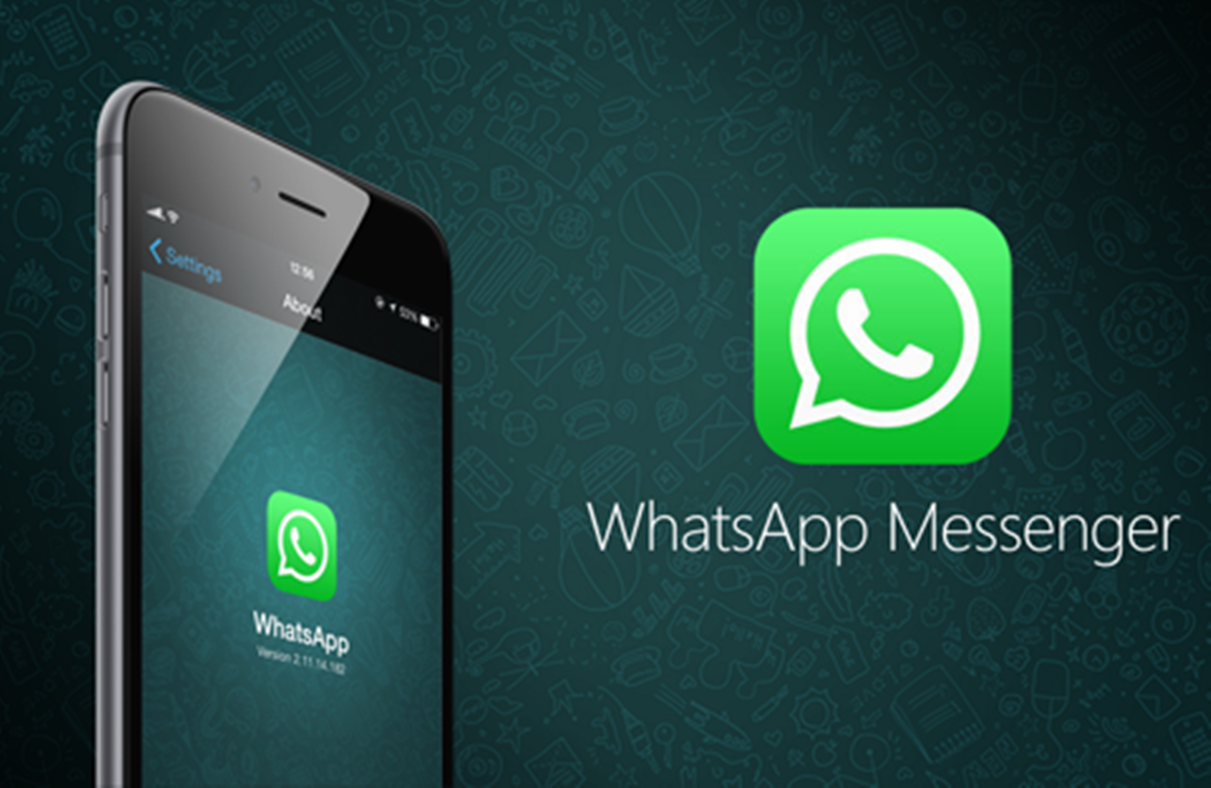 WhatsApp is the world’s largest messaging application with over 1 billion users as of February 2016. Though not as popular in the United States, WhatsApp has penetrated internet users in areas like South America, the Middle East, Africa, Asia Pacific and even Europe to a great degree. 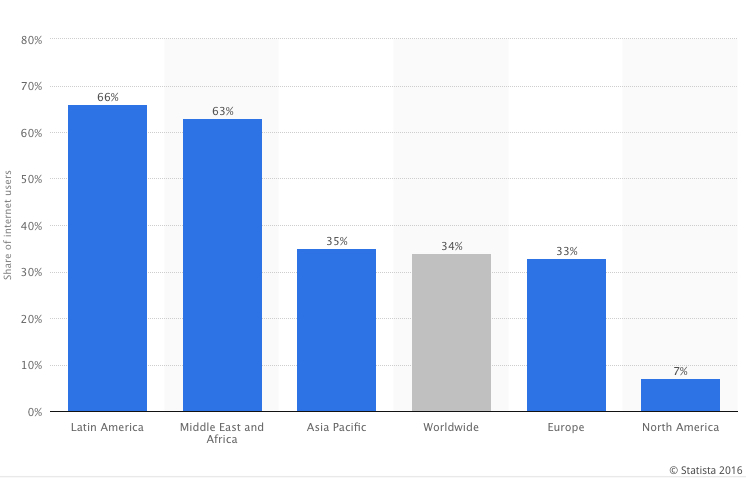 What Can WhatsApp Do With Siri Enabled?

WhatsApp is essentially a tool to send messages to your friends and contacts who are also on the platform. You can create invite-only groups and even make free internet calls using the app.

With the possible introduction of Siri into the picture, you’ll be able to do a lot more than that. Siri will have access to all your individual and group chats – as well as your contacts, obviously – so you can actually ask Siri to send messages to your contacts or call them on WhatsApp.

What Does it Mean for You?

What is significant is that this will be the first such integration with the iOS platform, which means others will follow suit and you may soon see Siri’s capability on multiple mobile application. The fact that Facebook is thinking about opening up to Apple in this way is encouraging for us as users and consumers.

For example, if Siri was integrated to Uber, you can have Siri plan and track all your rides, and even find out how much you spent, the total distance you traveled in the last month and so on.

Let’s take another example. If Siri were integrated into your bank’s mobile app, you’d be able to do almost any type of transaction such as making and receiving payments, asking for your statement and perhaps one day soon you’ll be able to say, “Hey Siri, get me a pepperoni pizza, hold the anchovies, put it on my Visa and tag that payment as entertainment.”

As artificial intelligence “bots” (AI bots) such as Siri gain access to our most-used applications, they will be able to act on our behalf – not without our permission, mind you. The convenience of such a mass integration between AI and daily-use applications will be unparalleled.

What are the Risks?

As such, there are bound to be security and privacy risks with such a service. However, we’re already sending tons of information about ourselves every second we’re online. We’re sending them to Google, to Apple, to Facebook and nearly every other company that lets us use their services online.

The risk here is more about what data can be stolen from your mobile device or PC rather than what information these major tech companies are collecting about us. All these companies have data about us, but much of it is intended to enhance our experience when we use their services.

Using Siri on any type of application, therefore, is no riskier than using Internet banking or shopping online or sending an email. That apparent lack of privacy is just the price we pay for the convenience we benefit from.

The question you need to ask yourself is this: What would you rather have – total privacy or total freedom?