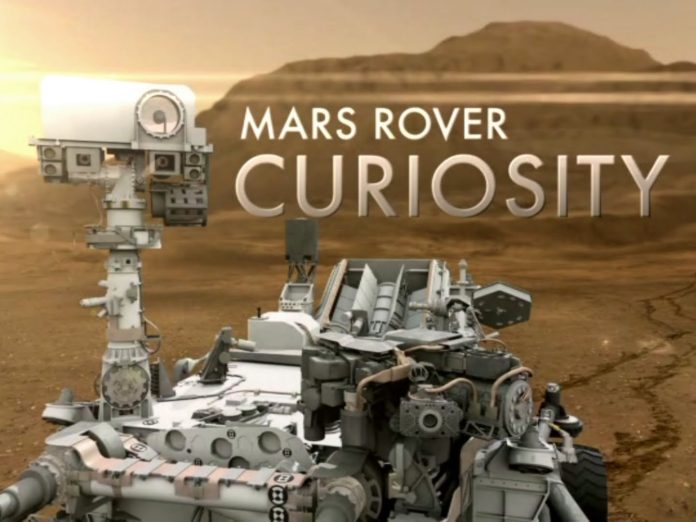 For the first time in the world (or outside it) space scientists will have help from artificial intelligence. Mars rover Curiosity, which landed in Mars slightly over four years ago on August 6, 2012, has been sending valuable data from the planet’s surface since then. 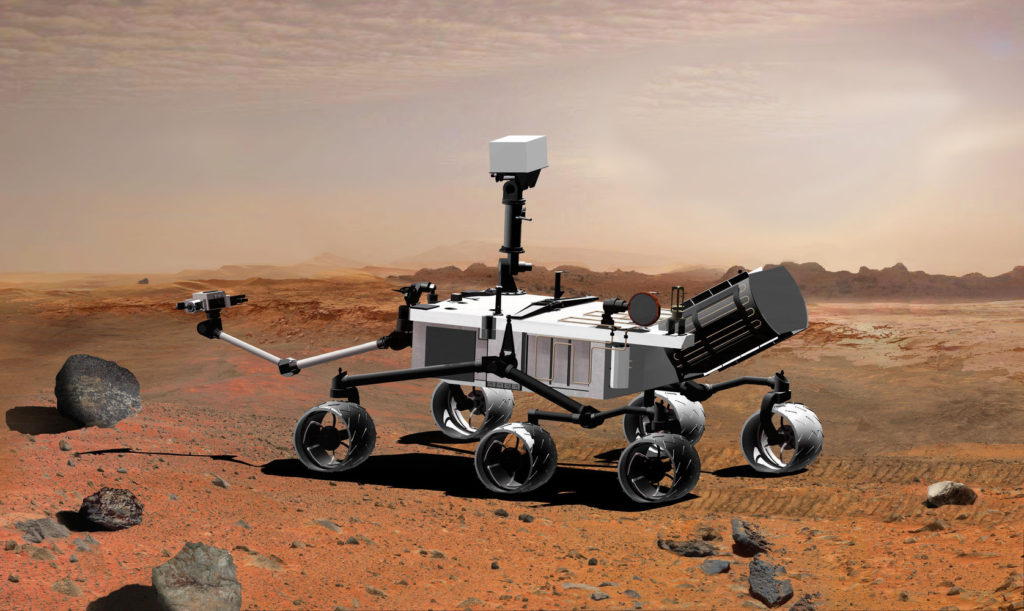 Until now, the selection of soil and rocks for being photographed and scanned has been under the control of scientist operators at NASA. Recently, however, Curiosity has been given a software upgrade called AEGIS, short for Autonomous Exploration for Gathering Increased Science.

AEGIS will now be able to do whatever the human operator has been doing until now. It will pick its own rock and soil targets and pass that information on to ChemCam, the complex imaging tool that sends visual data back to earth. 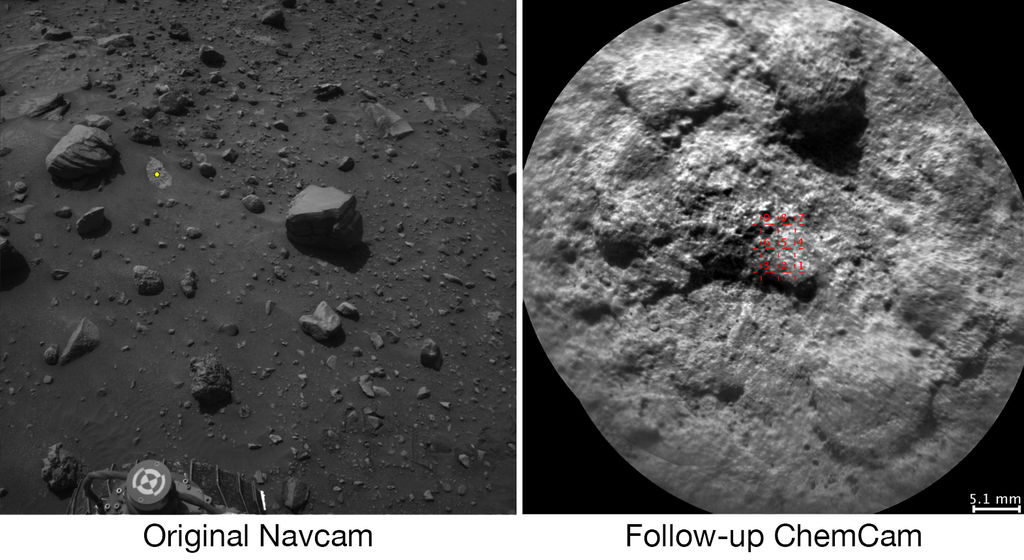 At the Jet Propulsion Laboratory in southern California, Tara Estlin leads the AEGIS team, and has confirmed that scientists will not be replaced by AEGIS any time soon. What will happen, however, is that AEGIS-guided data will be collected in addition to what the manual operators target on a daily basis. Until now, the human scientists have been able to make 14,000 targeted analyses based on surface soil and rocks found on Mars.

At this point AEGIS will merely be an additional resource that NASA can tap into when their own science team is indisposed. For now, it only selects its targets two to three times a week.

How AI can Help Space Exploration in the Future

We’re still several years away from having an artificially intelligent entity that can work with zero human input. IBM’s Watson, for example, is the smartest of the bunch but still requires a human to “train” it for new situations.

Even at its peak performance, IBM does not see Watson as being able to replace humans. Rather, it sees artificial intelligence being a highly efficient tool to help people get their jobs done faster and with much greater accuracy.

One example is how Watson will soon help doctors at the Veteran Affairs department identify the best genome-based cancer treatment for over 10,000 war vets as part of U.S. Vice President Joe Biden’s Cancer Moonshot Summit held at the end of June this year.

And as for space exploration, we’ve had unmanned vehicles up in space before, but AEGIS is the first entity capable of operating on Mars or anywhere else without human input. With the success of the AEGIS project, I believe, will come several new applications for artificial intelligence in space.

In the not-so-distant future, we may well have robots capable of handling a space launch program on its own, managing everything from lift off to landing and the safe return of the space craft.

AI is already touching several areas of our lives such as business, education and manufacturing, and while it is unfortunately also being used to produce lethal weapons, there’s no doubt that AI will become an integral and indispensable part of our lives.