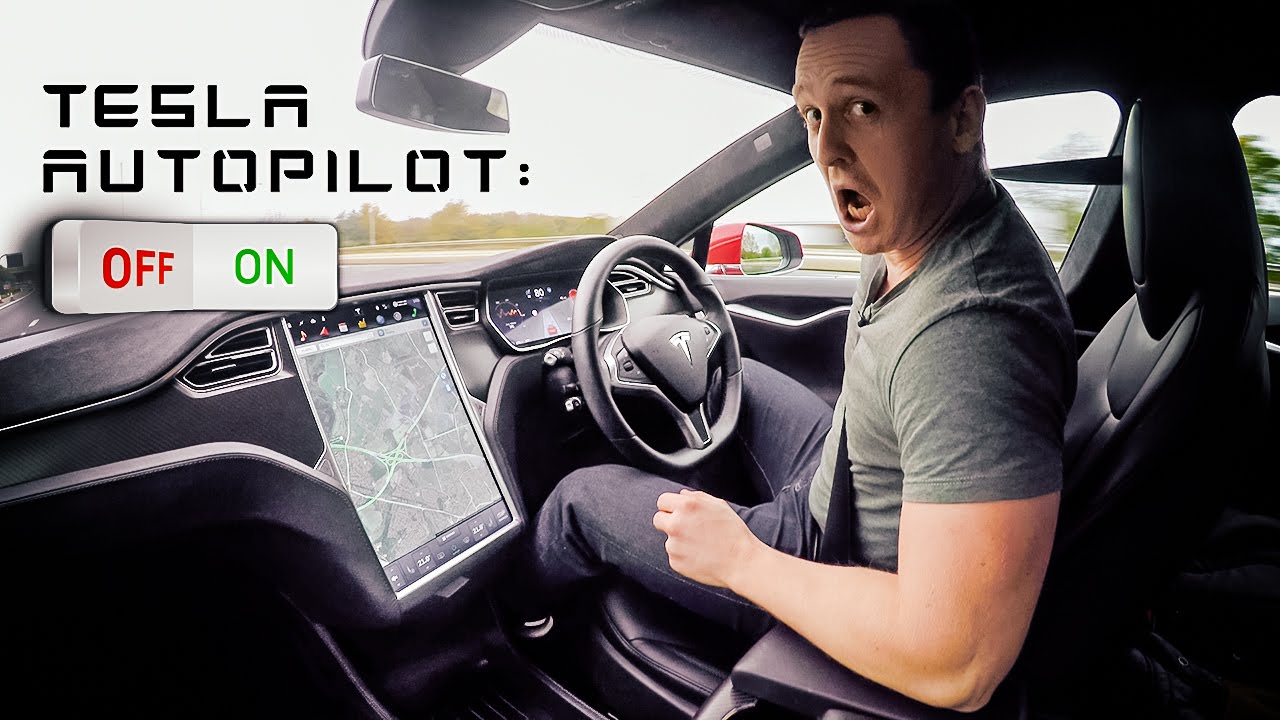 It’s not easy being a leader in your field. No matter what you do, there will be critics and, worse, enemies. Tesla is familiar to criticism, but they may also need to get used to legal action against them because of the Autopilot function on the recent Model S crash.

In what seems to be rising legal temperatures, we could see auto insurers sue Tesla over Autopilot technology because they feel it is unfit for road usage. 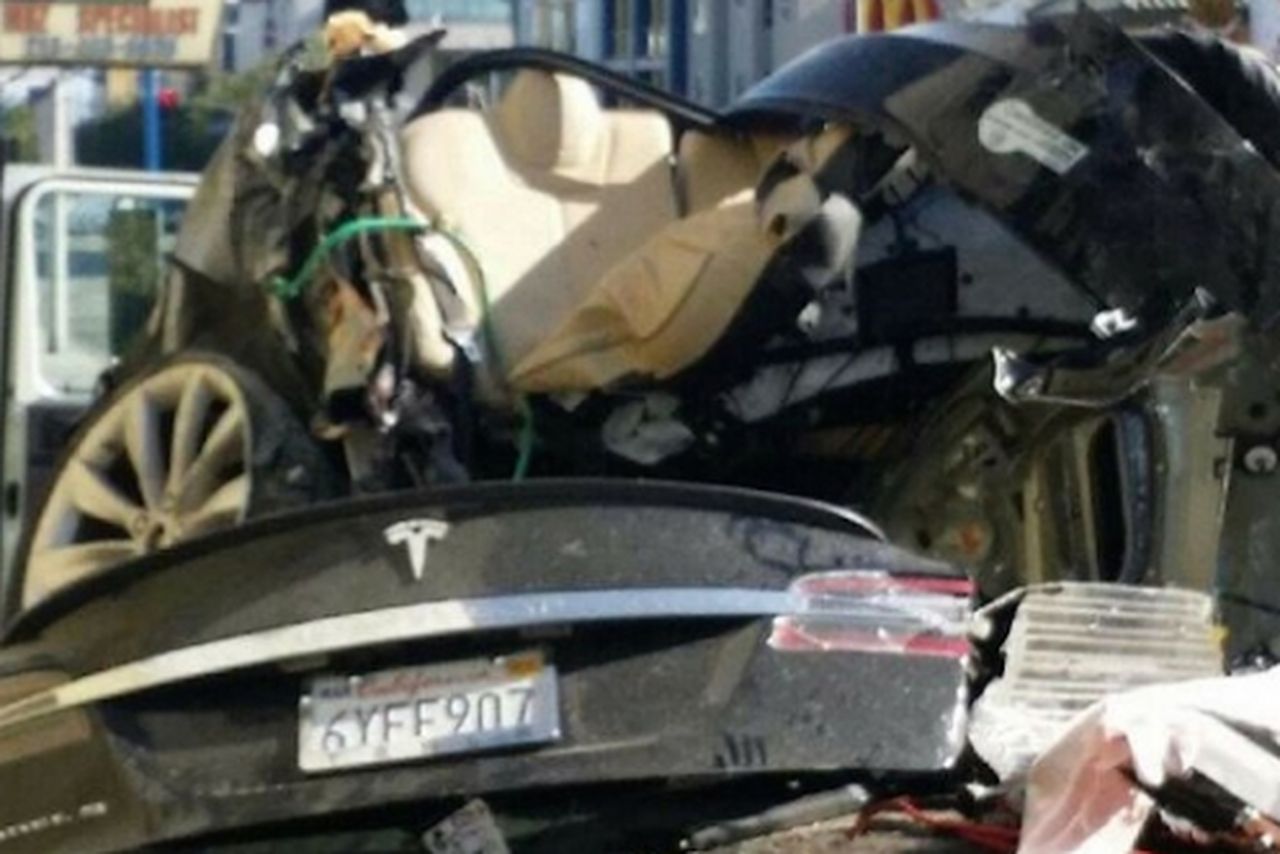 What is Autopilot on Tesla Model S?

The name Autopilot immediately conjures up images of an airplane flying on its own. But autopilot on the ground is a very different reality. Up in the air there are no unexpected obstacles to deal with. On the ground, however, true autonomous driving hasn’t yet become a reality, although Uber is now saying that they will introduce a whole fleet of self-driving Volvos in Pittsburgh.

In Tesla’s case, even though they were the ones that brought driverless technology on the roads even before Google and Apple could make that move, the autopilot feature only works on highways with clearly marked lines. And the weather has to be just right, apparently. The one fatality that happened in June involved a Model S that couldn’t “see” the obstacle ahead because it was white against a bright sky. 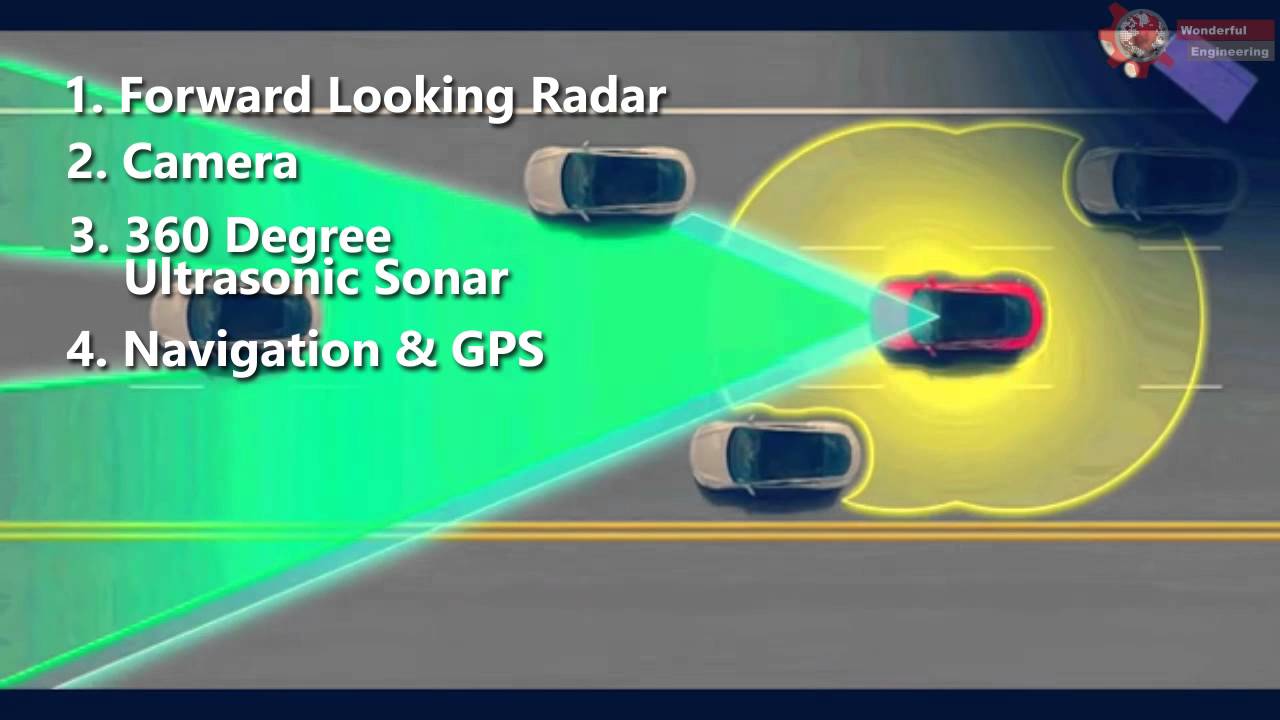 When is Autopilot Dangerous?

The feature has several safety measures built in that make the car statistically safer if it’s driving itself, but it does require that the driver be alert at all times and ready to take over on a moment’s notice. Tesla makes this very clear, but Tesla owners – at least a few of them – are under the impression that the car drives itself with no monitoring required. That’s when autopilot becomes dangerous. 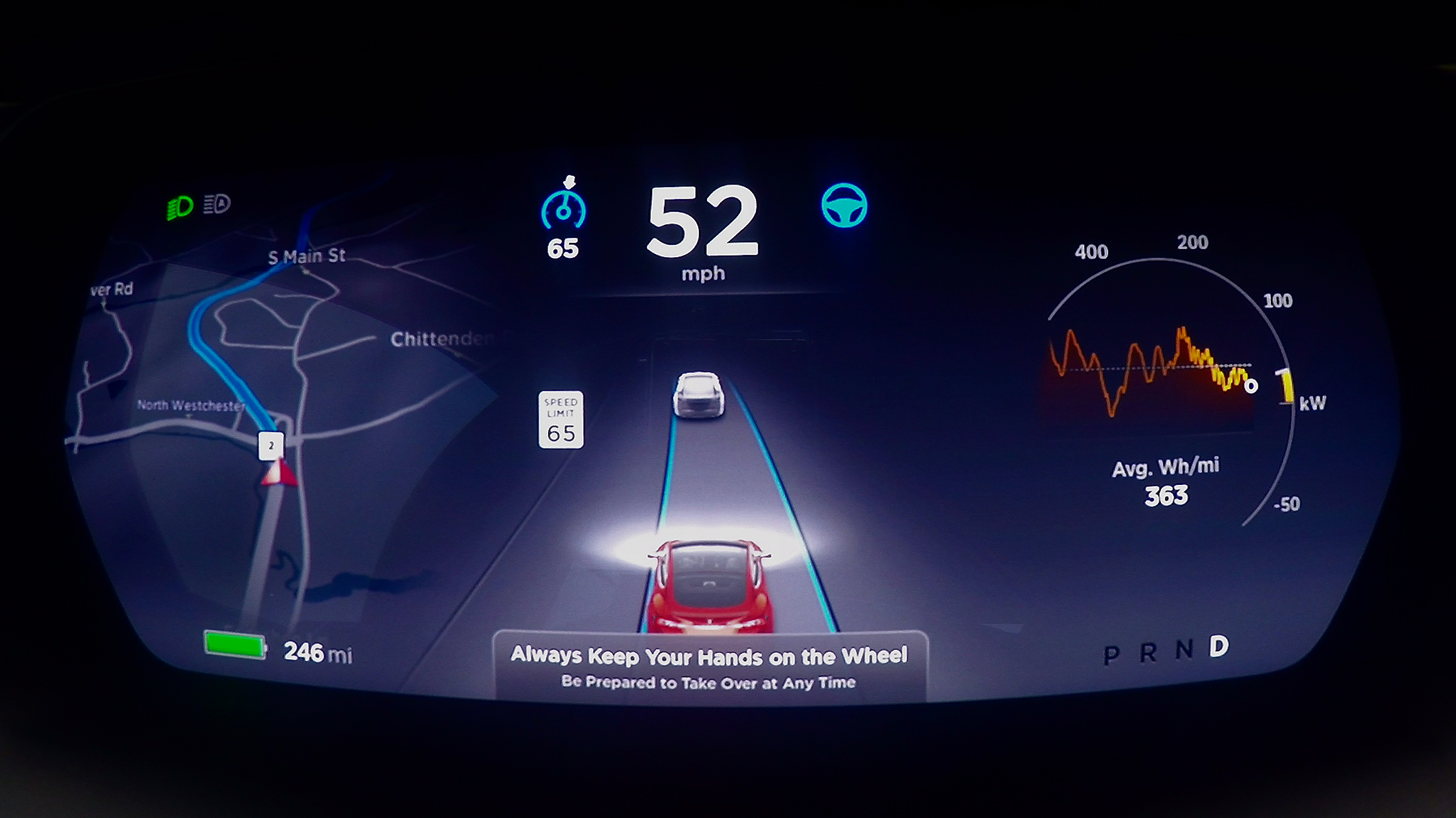 Again, it’s not the technology itself that is dangerous. In fact, IBM already has a self-driving shuttle vehicle called Olli that’s running completely on its own on the streets of National Harbor, Maryland. There’s another company called Otto (which Uber has agreed to buy) that makes a self-driving kit for big-rig trucks to operate on highways to allow the driver to get some shut-eye at the back of the cabin.

Ford has recently invested heavily in autonomous driving technology; Apple has it; Google has it; even BMW is introducing driverless cars soon and already has a futuristic-looking prototype ready. 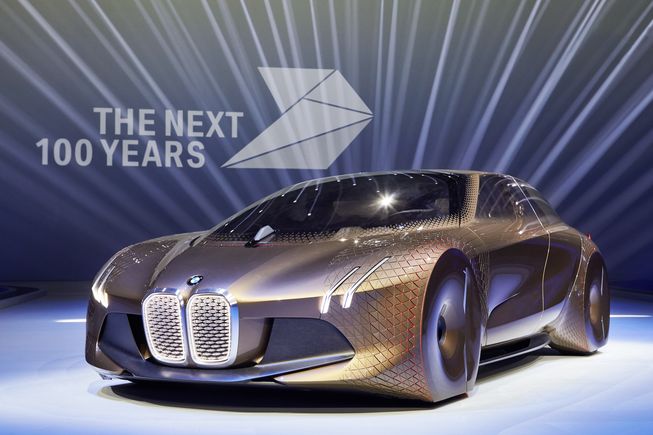 Preparing for Self-driving Cars of the Future

So the technology is already out there and will soon be a standard feature on most luxury cars. The real question is: are consumers ready to trust their lives to a car that drives itself?

As such, these companies all have a lot to prove. They need to show us that we can trust their technology. When internet banking was first launched – or even online shopping, for that matter – the rate of user adoption was very slow. But, as people started enjoying the convenience these brought, they opened up to them more and more.

Today, both internet banking and e-commerce are massive industries that generate trillions of dollars in annual transactions.

I believe autonomous driving technology will follow the same pattern. Tesla being one of the foremost proponents of this technology will naturally come under fire from every quarter. But the odd thing is, it’s not the consumers that are going to be suing them – it’s the auto insurers who have to shell out thousands of dollars each time a Model S crashes on autopilot.

It’ll be interesting to see how legal action is pursued against Tesla, and how it will shape the self-driving automobile industry over the next few years.