A while ago we reported that Google Duo – Google’s brand new video calling app for mobile devices – would be launching to Apple’s App Store and its own Google Play store for Android. The launch itself has been tremendously successful, and Google Duo has now been downloaded to more than 5 million devices worldwide in the span of a week.

Launched on August 18 around the world, Google Duo is a slim app designed only for mobile use. It’s essentially a video calling application that you can access with just your phone number. It allows you to make a video call to anyone on your contacts list as long as they have the app on their device as well.

But don’t be fooled by the simple interface. The app is smart enough to control the resolution of the video depending on what type of internet connection you’re on. This is what Google’s Product Manager says:

“Our app is reliable across networks, and works across platforms. So if your network is not that good, it will adjust the video definition accordingly, and Duo is smart enough to adapt to these conditions.”

Google Duo is in direct competition with Apple’s FaceTime, as well as Skype and Facebook Messenger, both of which have hundreds of millions of users. The 5 million downloads in one week for the Duo only shows that the world’s hunger for video calling is yet unsated.

Video is the medium of the future. With Facebook betting heavily on its Facebook Live and other video initiatives and YouTube Red launched earlier this year with original paid programming, video streaming is now commonplace because data is getting cheaper and faster by the day. 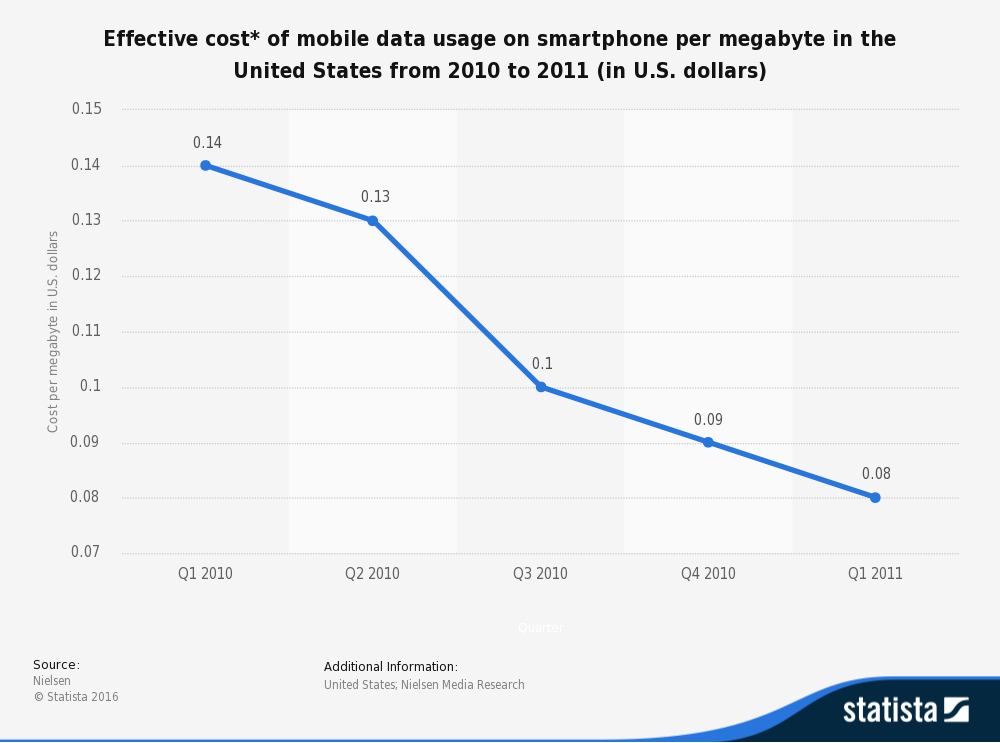 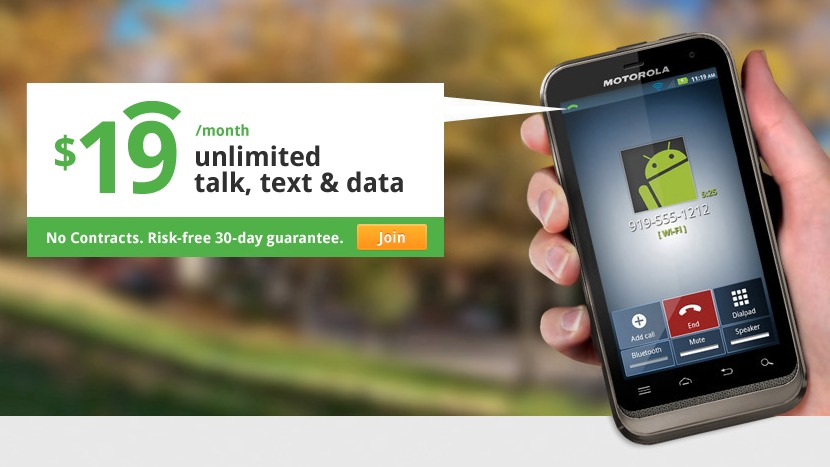 While the video calling app Google Duo is definitely in competition with its own cousin, Hangouts, the new app is purely designed for mobile use by individuals and also has a chat sibling called Allo that was announced simultaneously. The company is banking on Hangouts doing well in the enterprise space along with its suite of software-as-a-service offerings that it bundles under the name Google Apps for Work.

The app itself is free to use and can be downloaded from either the App Store for iOS devices or Google Play for Android mobiles of any make. It’s great for when you’re on the road and your data speeds aren’t that great, but some of the features, which I’ve outlined in my first article (linked above), make the app a worthwhile download.

After all, 5 million people can’t be wrong, can they?