When superstars do something, it automatically becomes newsworthy. If I attend an Olympic event, for example, a grand total of three people will be very excited. But when tech legend Mark Zuckerberg does something, the whole world watches. But what’s this about his personal artificial intelligence project? Let’s see.

Mark Zuckerberg’s penchant for artificial intelligence is well known. From Facebook’s feed algorithms to facial recognition to several other initiatives, his company is known for its forward-looking views on technology, especially in the areas of virtual reality and artificial intelligence. This time around, Zuckerberg is working on his own pet project to automate several parts of his own home, and has said that he will put up a short demo on Facebook sometime next month. Here’s what he’s done so far…

Why is Mark Zuckerberg’s AI Project Such a Big Deal?

So why am I writing about this? First of all, a lot of people still think that artificial intelligence is out of their reach, and only meant for the rich and famous. Sort of like James Bond’s uber-cool gadgets that we hoped would one day be ours but secretly knew would never happen.

But that’s no longer true.

Sure, you can set up your home just like Zuckerberg’s even if you don’t have a bajillion dollars and the entire AI lab at Facebook at your disposal. From your garage door to your front door to the lights, climate control and even your home and yard monitoring systems, there are a lot of things in your home that can be converted using AI technology. Apple already makes that possible with the HomeKit and the Home app on your iOS devices.

The point is, AI has captured our imaginations in a big way. Ever since man created machines, he’s been dreaming of machines that can think, speak, walk and behave in a human-like manner. The entire realm of science fiction is based on advanced tech such as artificial intelligence, and we won’t stop until we’ve created a world where we rule over entire generations of machines.

In fact, it’s so appealing that many have likened Mark Zuckerberg to a real-life Tony Stark/Iron Man. He’s got the money, he’s basically an inventor and he loves his gadgets. 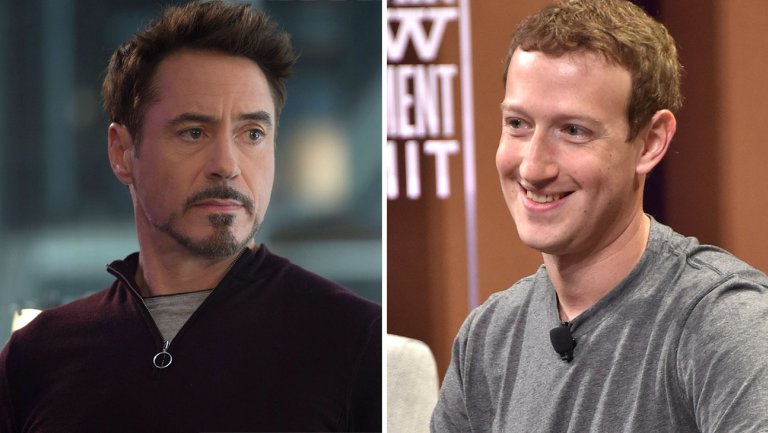 And, of course, he loves his cars. 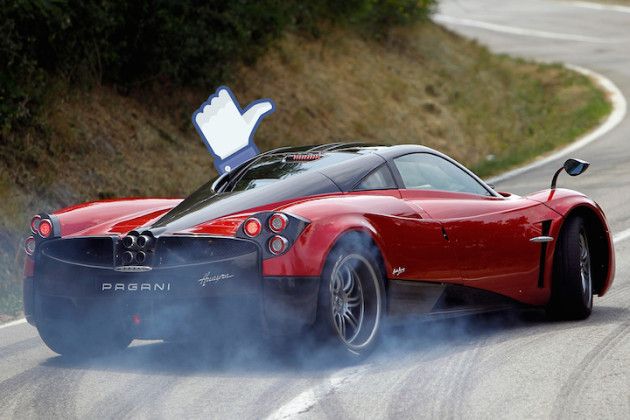 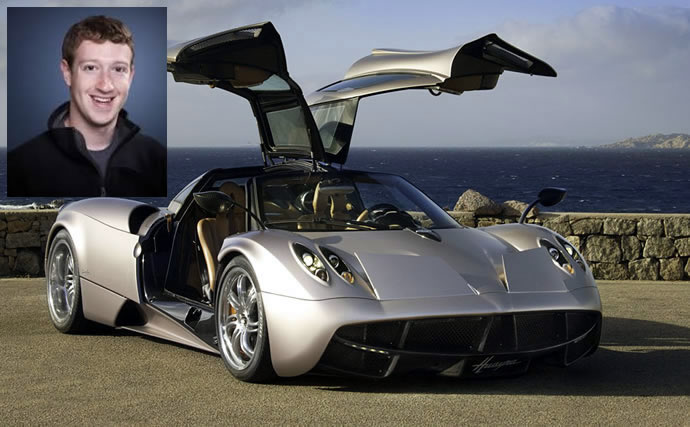 That’s exactly why Mark Zuckerberg’s public demo of his personal AI home project is going to get hundreds of millions of views. Of course, the Zuckerberg name helps, but what people are really hoping to see is whether this cutting-edge genius mind has found some unique application that Facebook will eventually introduce as a product.

In the meantime, we’ll keep you posted on his progress.