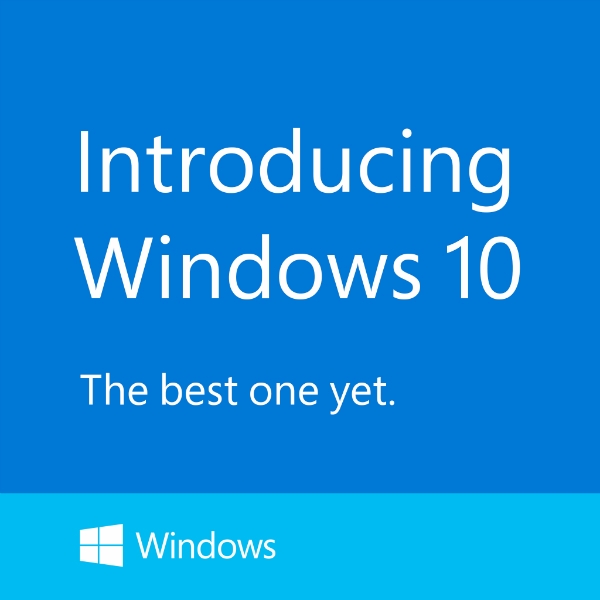 A lot is riding on the success of Windows 10 for Microsoft, and the company knows this only too well. But when Microsoft closed its Windows 10 free upgrade deadline on July 29, they realized that only about 20% of all PC users opted for the new operating system.

Flip that around and you’ll see that the bulk of Windows users – about half the world’s PC user population – decided to stick with Windows 7, which has been the most popular operating system from Microsoft for many years.

Why did that many users choose to stay with the older version? That’s because there was speculation that Windows 10 would only be available in future as an annual subscription license that you would pay for every year. Microsoft has denied that, but users were nevertheless worried about paying to keep their free Windows 10 if they did upgrade during the free period.

The rumors started when ZDNet found a .exe file that hinted at this possibility:

“The Windows Upgrade to Subscription tool, found in the latest Windows Insider builds, helps to manage certain volume licensing upgrades from Windows 10 Pro Anniversary Update to Windows 10 Enterprise. This binary file is not associated with the free consumer upgrade offering nor is it applicable to consumer Windows editions.” 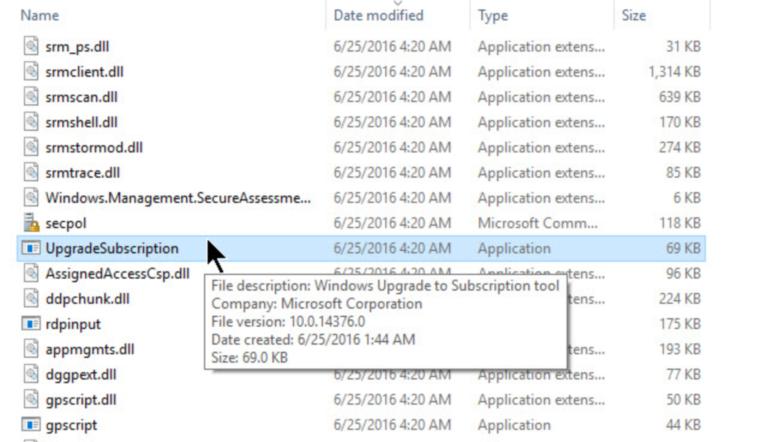 So even though Microsoft did say at the time that it won’t be charging consumers to keep their Windows 10 free versions after the one-year period is up, most users are still unsure of the fact. In fact, why would Microsoft close the free upgrade offer in the first place if they weren’t planning to charge for keeping it after a year? 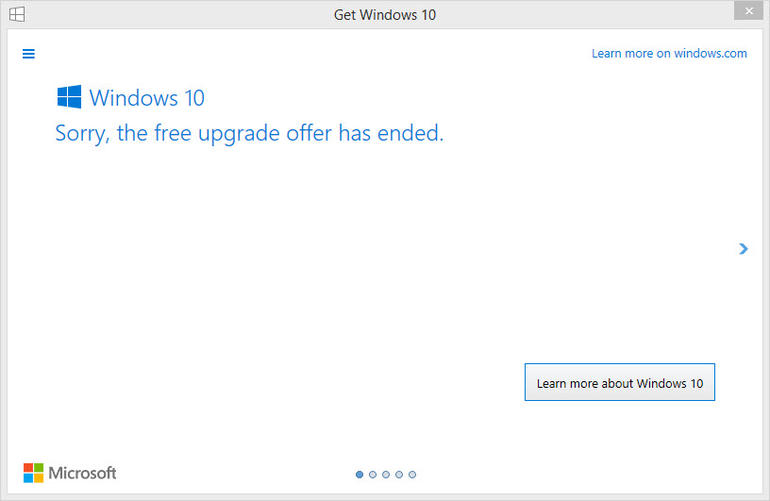 So now the inevitable question popups up in our faces: Will Microsoft charge individual users for Windows 10 or not? It’s still unclear, but one thing is certain – Microsoft is using every tactic possible to make sure that everyone in the future is on Windows 10.

Fastest Processors will ONLY Run on Windows 10 PCs

Case in point: The fastest PCs Running on Intel Kaby Lake or AMD Zen silicon generation processors will only support Windows 10, according to an announcement from Microsoft:

“As new silicon generations are introduced, they will require the latest Windows platform at that time for support.

“This enables us to focus on deep integration between Windows and the silicon, while maintaining maximum reliability and compatibility with previous generations of platform and silicon.”

So if you want the lightning fast processors from Intel and AMD, you’ll need to get Windows 10. New PCs will be shipped with Windows 10, but the only way to get it now – now that the free upgrade deadline has passed – is to sign up for the Insider program. But the problem is, Microsoft uses this as a beta testing platform prior to actual release, so it could be buggy even though most users say it works fine.

Moving forward, you’ll either have to get on their Insider program or buy a new PC to get your hands on Windows 10.

What Problems Can That Cause?

To me, that seems like an unnecessary move by Microsoft to force adoption of the new operating system. It could cause repercussions for the company down the road IF current Windows 10 users don’t get a free continuation on the operating system a year from now.

Microsoft is definitely charging companies for Windows 10 licenses, and they’ve already launched commercial licenses on a subscription basis. That could also be one reason for the confusion with normal consumers like you and I.

The biggest question in my mind is: if they’re not going to charge consumers for Windows 10 ever, then why stop the free upgrades? Was it merely a marketing exercise to make sure the new operating system was adopted by as many people as possible? That tends to leave a bad taste in the mouth for people who rushed into upgrading to Windows 10 because they didn’t want to miss out.

Why is Microsoft Doing This?

Microsoft has long been known for its aggressive sales and marketing strategies. After all, that’s what they did in the past to get Windows and Office into practically every PC in the world, which was Bill Gates’ dream.

Are they trying the same strong-arm tactics and subterfuge to get users to adopt Windows 10? We know how critical the whole Windows 10 deal is for Microsoft because it works seamlessly across mobiles, tablets and PCs, and it will give them a second shot at the mobile market.

They’re already building their mobile app environment on the Universal App Store through Xamarin, a software development platform that they bought earlier this year, as well as the Universal Windows Platform that enables apps to adjust dynamically to any device and any screen size.

So, while the question remains unanswered as to whether Microsoft intends to charge for future versions of Windows 10 for individual consumers, it’s clear that they want everyone to be on the new operating system.

That’s the only thing that can save their operating system revenues, which has always been the biggest earner for the company. We’ll have to wait and see if their strategy will work or if it will backfire in their face.