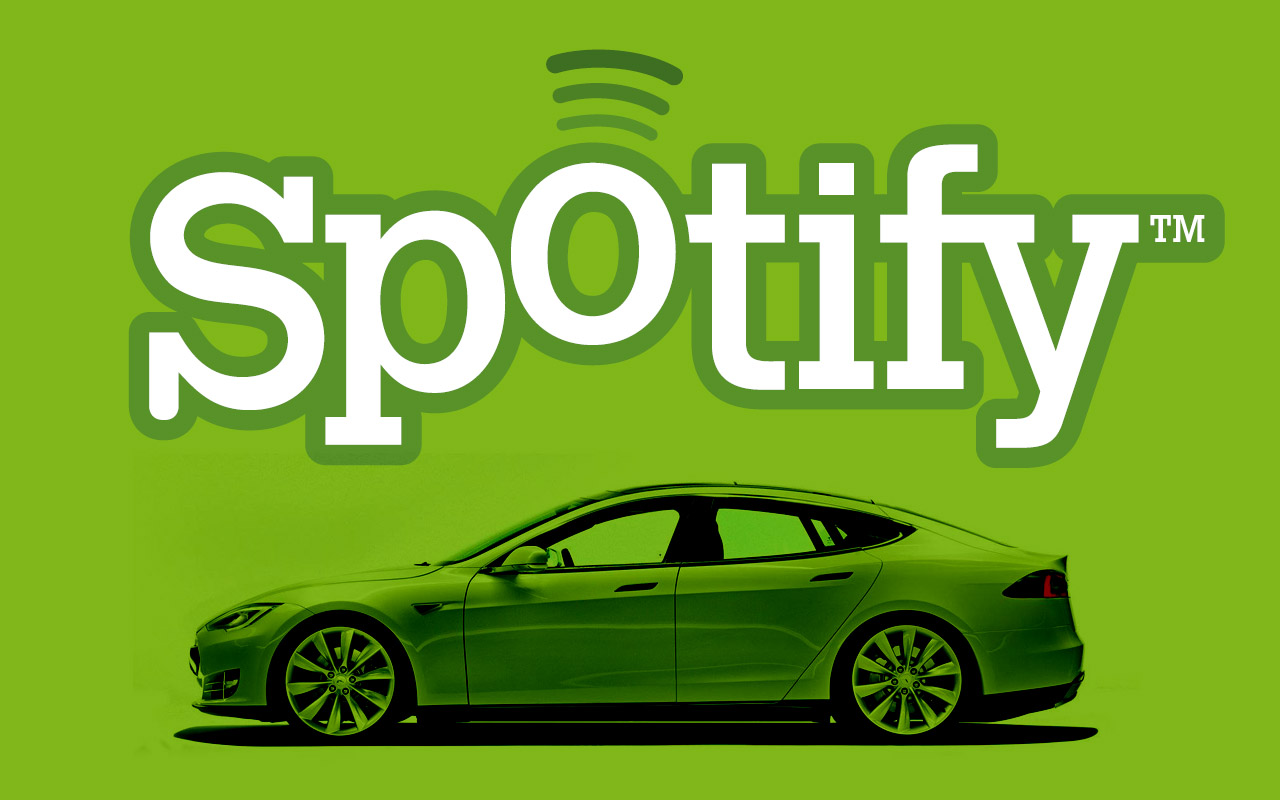 If you’re a Tesla owner in Europe, you’ve already been enjoying your Spotify music in your Tesla Model S or Model X since December 2015. The electric vehicle company might soon be launching Spotify integration in U.S. models with the upcoming Tesla OS 8.0 operating system that is the brain of Tesla cars.

While the Spotify integration for U.S. Tesla owners is still a rumor, even if they’re not launching it on the 8.0 version, it should be available shortly after.

Why so late in the United States? The answer is simple. In Europe, Tesla had earlier partnered with Rdio for its music streaming service. Rdio went bankrupt and sold all its assets to Pandora, and Tesla was in a rush to replace it. And in came Spotify, a Swedish company, to fill the gap left by Rdio.

Now that they’ve had a chance to fully test the service in Europe, there isn’t likely to be extensive user testing required before the U.S. rollout. Tesla cars in the U.S. currently have Slacker as their music providers, but the company has been receiving a lot of requests for Spotify – more so now because they know Tesla already has an existing relationship with the folks at Spotify.

On any existing Tesla car that updates to the new operating system, Spotify will be pre-integrated, and you can use multiple accounts so all your family members can have their own music. What’s more, you’ll be able to play any of your Spotify tunes using voice control.

One of the coolest features of the Spotify application as it will be seen in Teslas is how it recommends music while you’re on the road. Over time, the app learns your preferences and gets smarter with each recommendation. This is low-level artificial intelligence at work, but nonetheless it adds to Tesla’s focus on intelligent automobiles with features like Autopilot. 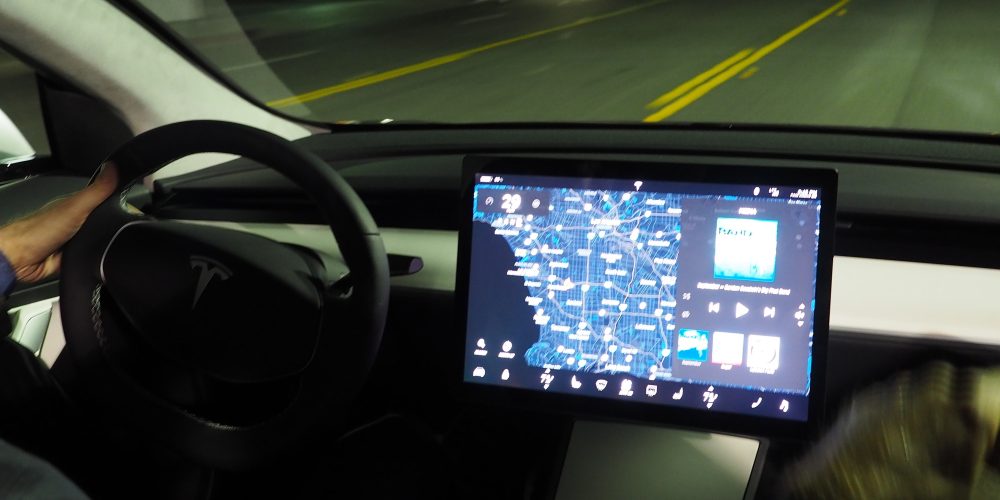 Version 8.0 of the Tesla OS has a completely overhauled user interface, extended Autopilot features, improved voice commands and a redesigned navigation and mapping utility. The version is currently being tested in beta mode, but should be ready for public release soon.

Tesla Model S Price: How much does it really cost