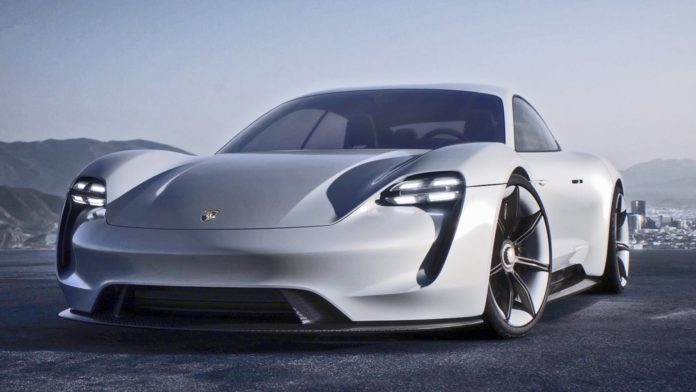 When you think “Porsche”, images of a roaring engine, beautiful flowing lines and lightning-fast responsiveness generally come to mind. Although the Mission E from Porsche does have two of them, you won’t hear the guttural growl on this model. The Porsche Mission E electric vehicle from the house of Porsche is as silent as a cat but packs a powerful punch just the same.

If you’ve been reading our work on electric vehicles you’ll know that German car makers like BMW, Daimler, Volkswagen and others are increasing the speed at which they will release electric cars on the road. In an earlier article, I also wrote about why that’s been happening.

Why is BMW Getting Serious about Electric Cars Now?

Porsche seems to be following suit with its Mission E, but the car has no clear release date yet because of the high cost of building one. And they can only hit a decent profitability figure on these cars if there is enough demand. However, the economics of the issue are overshadowed by the engineering challenges they currently face.

The first problem is one of cooling. The heat dissipated by the electric motor, the battery and the electronic components will need to be cooled by three separate circuits carrying water. That’s why some of their parts are coming from the same people that supply to the railways industry in Europe. They’re the only ones that deal with this kind of problem.

The other issue is the 800-volt power that surges through the Mission E’s veins. Porsche needs technically qualified staff that can handle voltage that can kill a human. And they need about 1,400 of those people to bring this car into full-scale production.

But possibly the biggest challenge Porsche will face is convincing its loyal customers to switch to electric vehicles. Will a Porsche-buyer that is used to feeling the power of the car in the form of the lion’s roar of the engine be willing to trade that in for the silent electric drive? That’s the question. 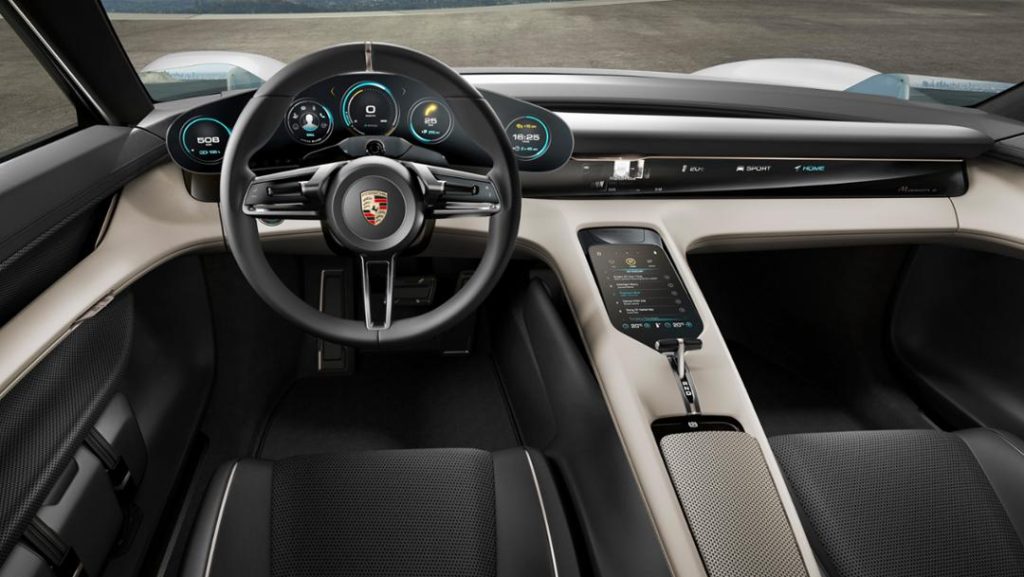 As far as performance goes, the prototype Mission E is impressive, to say the least. It can do 0-60 mph in a little over 3 seconds and the battery will fully charge in about 15 minutes. The acceleration is slower than the Tesla Model S P100D that can do the same in 2.5 seconds, but the charging speed is more that twice that of Tesla’s, which can only get up to 80% charge in 30 to 45 minutes on a supercharger.

The Big Moat that German Carmakers Need to Cross

There is also another major challenge ahead that not only faces Porsche, but every other carmaker that’s been around for a while. For the most part, Tesla owners are willing to overlook flaws and faults in their cars because they know they are part of something bigger than them. They’re part of one maverick carmaker’s movement towards a cleaner planet. 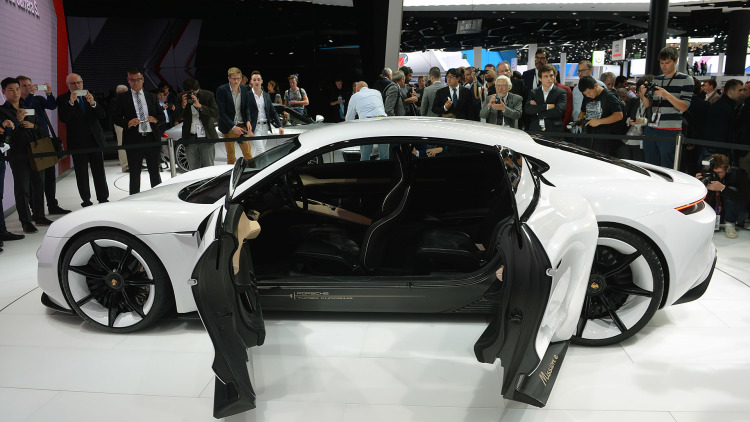 But that’s not the case with Porsche’s or BMW’s customers. These customers have come to expect superior performance, the best of engineering and a high level of luxury from these companies. Therefore, German luxury carmakers cannot release a car that doesn’t match up to their customers’ expectations.

Case in point: BMW’s i3 and i8 have jointly lost 12% in sales volume during the first half of this year. That despite the fact that BMW’s total sales went up by 6%.

So that acceptability factor plays a major role in how these cars will perform from a sales perspective. On the other hand, countries like the Netherlands are mulling over a complete ban on the sale of new diesel and petrol cars by 2025. The law is yet to pass through the government’s machinery, but it’s clear that the idea is already out there.

To make matters worst, Tesla has stolen market share from every one of these companies because their cars are in similar price bands. The Model S, for example, falls in the large luxury segment that is the bread and butter of companies like Daimler’s Mercedes-Benz and BMW. When the Model 3 comes out, that will start poaching from the entry-level models like the BMW 2, 3 and 4 series and the Mercedes C and CLA-Class.

But possibly the worst situation that these German carmakers will face is one of profitability. These companies aren’t like a Silicon Valley start up that can afford to sell its cars at a loss just to expand their market and get people to drive their cars.

These companies need to be profitable when they enter the EV space. That’s why BMW still only has the i3 and i8. When they come out with the iNext in 2021, it better sell a lot of units or else BMW is in real trouble. And it’s the same with every other carmaker around the world, not just German.

In reference to the Model S, here’s what one senior Porsche engineer had to say:

“I wish we had put that car on the road and not Tesla. We have to earn money at the end of the day though.”

And that’s the way things stand today. Every carmaker other than Tesla is facing these hurdles. They do have a few years to sort out these issues, but the acceptance factor is the most unpredictable one. Unfortunately, until they release their EV models “en masse”, they’ll never know if it works or not. That puts them in a very risky situation, to say the least.

In the meantime, Tesla will continue to sell cars, lose money and attract the most attention of all carmakers while 130-year-old brands like Mercedes take the circuitous route to essentially the same destination. That’s the way the cookie crumbles.