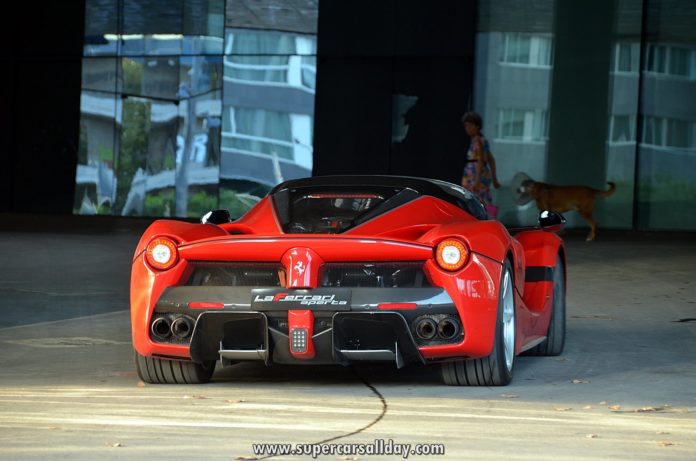 This is a hybrid electric like you’ve never seen. Most plug-in hybrids are modest cars with reasonable range and about average power, but not the LaFerrari Aperta, by any stretch of the imagination. 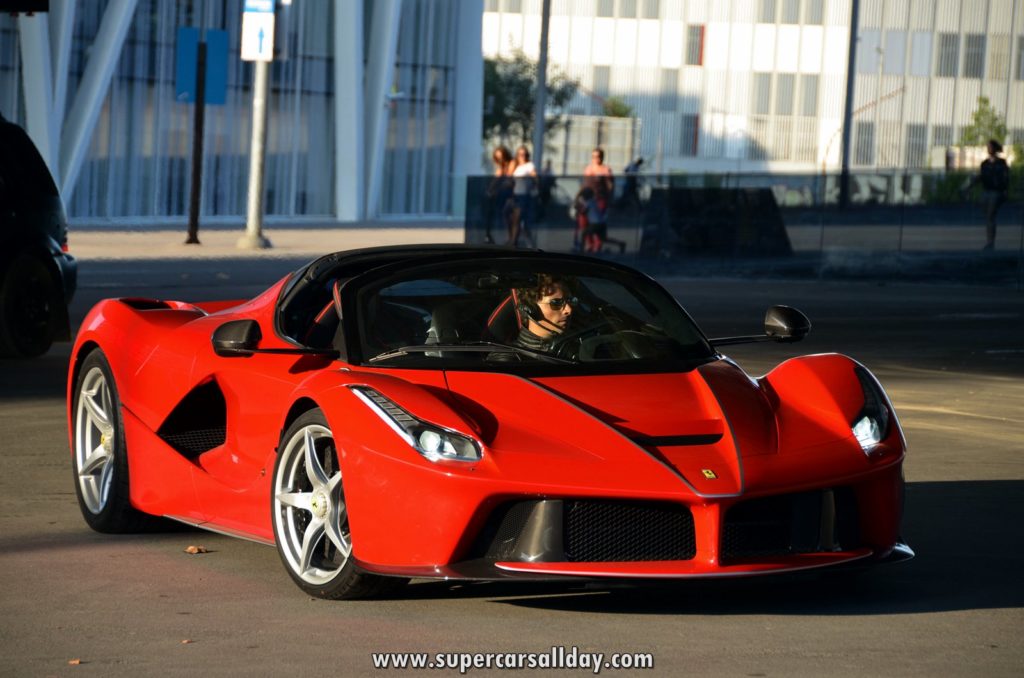 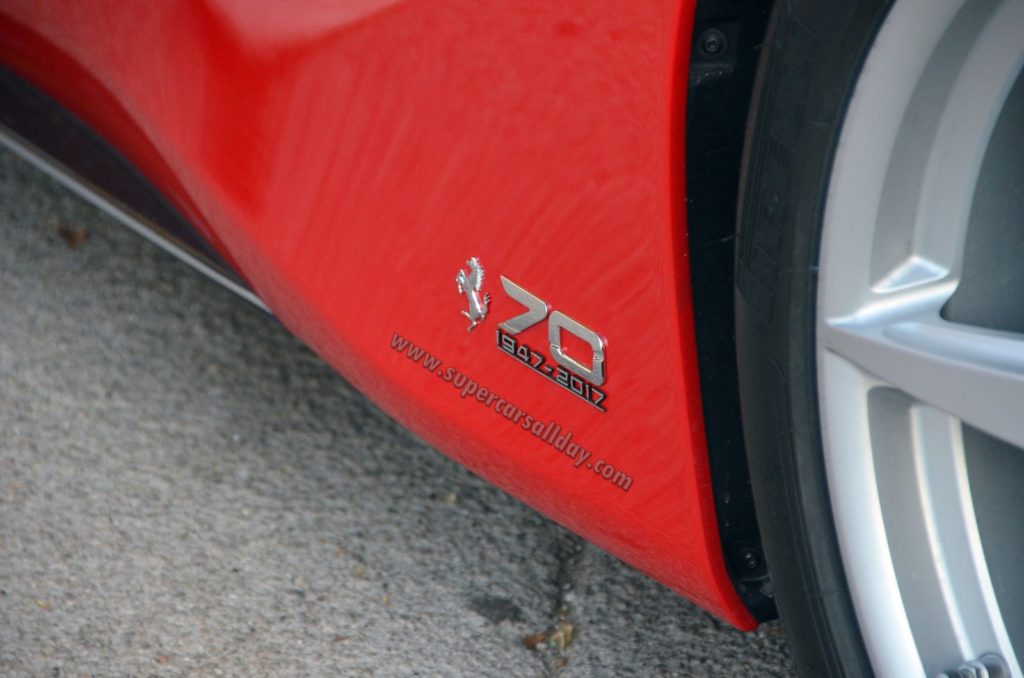 The “hybrid” portion of the car comes from two electric motors that support the powertrain, but the primary engine is a roaring 6.3-liter V-12 gas-guzzler that kind of defeats the entire purpose of the electric motors, to be honest. But at 950 horsepower, you won’t hear anyone complain.

Ferrari is not generally known as an electric vehicle manufacturer, and this is why. At the 2016 Geneva Auto Show this year, Ferrari CEO Sergio Marchionne said this about the possibility of a Ferrari EV:

“It’s an almost obscene concept. You’d have to shoot me first.”

Well, in a nutshell that’s Ferrari’s stand on electric cars. But progress cannot be stopped, even by one of the most famous auto manufacturers in the world. There is at least one Ferrari in the world that’s a pure EV, but it didn’t come from Ferrari’s production line.

Electric GT, a San Diego-based company and EV West, an electric car maker joined hands recently and put an electric motor into a 1978 Ferrari 308GTS. The car gives about 80 miles on a full charge. The makers of the modified car, which they’ve dubbed the 308GTE claim that it’s more powerful and better to drive than the original. But I don’t buy that even though the three electric motors give it nearly twice the power of the original. After all, what’s a Ferrari worth if you can’t even hear it pull up right next to you? Anyway, here it is in the flesh. I mean metal.

With the dual electric motors on the Aperta, however, Ferrari could be exploring some hybrid synergies but at this point they’re obviously not open to looking at an EV option for their cars.

The Ferrari LaFerrari Aperta is a special edition model that will be released in 2017, Ferrari’s 70th birthday. We don’t know yet how much it will be sold for or how many of them will be made but 150 cars is the current estimate based on sources. As for price, the older version – LaFerrari – had 500 cars made, and one of them sold at an auction for a very cool $5 million just last year.

So Ferrari clearly isn’t going the EV way, but the Aperta may well give them some insight into how they can integrate cleaner technologies in future models.