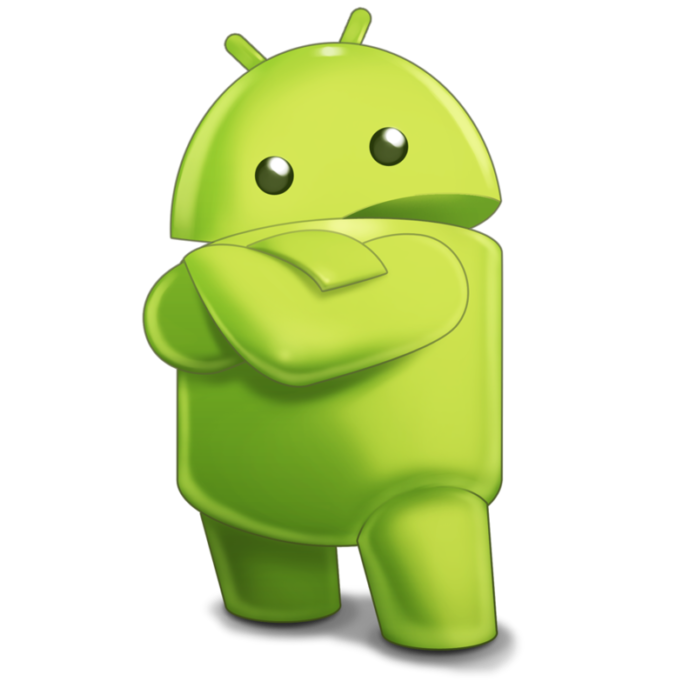 When it comes to mobile operating systems, the first two names that come to mind are iOS and Android. Most Apple users are familiar with Android, but only to the extent that it’s “another” operating system competing with iOS. That’s not true. Not even close.

Google’s Android is current the world’s most prolific operating system, with a global market share of at least 80%. That means 8 out of 10 mobile phones and tablets sold around the world work on Android. In contrast, only 3 out of 10 are iOS – either iPhones, iPads or iPods. Despite that disparity, however, these two operating systems own about 95% of the world’s market share.

To be precise, IDC puts Android’s market share at 82.8% and that of iOS at 13.9%. Another respected research and analysis firm, Gartner, has more recent figures for Android at 80.7% and iOS at 17.7%. So iOS market share is obviously growing, and one of the reasons has been the popularity of the relatively cheaper iPhone SE showing strong demand in markets like China and India.

With that kind of strength, Android is clearly the dominant operating system for mobile devices. But the implications for every other company that makes operating systems are horrendous, to say the least. We’ve already seen BlackBerry going down and accepting Android for their new devices like the BlackBerry DTEK50 (said to be the most secure mobile device in the world, but sounds like an electric barbecue grill!), and 2016 already has a new lineup of BlackBerry smartphones running on Android’s Marshmallow 6.0.

Coming to Windows, except for the Lumia range of phones, Windows Phone OS is all but dead. Granted, the Surface Phone featuring the Windows 10 Mobile OS will be the newest kid on the block when it comes out, but they don’t have a shot at significant mobile OS market share in the near future, not with Android and iOS sitting at the top of the heap.

The real validation for Google’s Android supremacy, as it were, comes from an unusual quarter – the European Union. The EU is accusing Google of using Android’s dominance of the mobile operating system market to force device makers to install Google Search, Chrome and the Play Store app as default, effectively precluding other browsers, app stores and search engines from existing on these phones when they are shipped out.

When an entire group of countries accuses you of arm-twisting tactics, you know that you’re the ‘king of the world’, as Leo DiCaprio might say.

How far is this going to go? We don’t know. Google hasn’t responded to the allegations, but what do you expect them to say? Uh, Umm, yeah, sorry you caught us redhanded? No, they’re going to keep on pushing their Android agenda because it’s advertising dollars they are after. And the only way to get those ad dollars is to get people to come to Google Sites, which includes all their partner websites, and their web applications like Drive and Gmail. It’s either that or getting even more people to use Google Search. These are what Google makes its tens of billions of dollar a year from. Of course they’re going to want to use every means to safeguard their core revenue streams.

But we’re not getting into the ethics of what Google is doing. We’re just showcasing the fact that Android is now an unstoppable machine that will gobble up any market share that Apple doesn’t fight to keep. Every other player currently sits on the fringes waiting for crumbs to fall off the royal mobile OS table where Android and iOS sit.