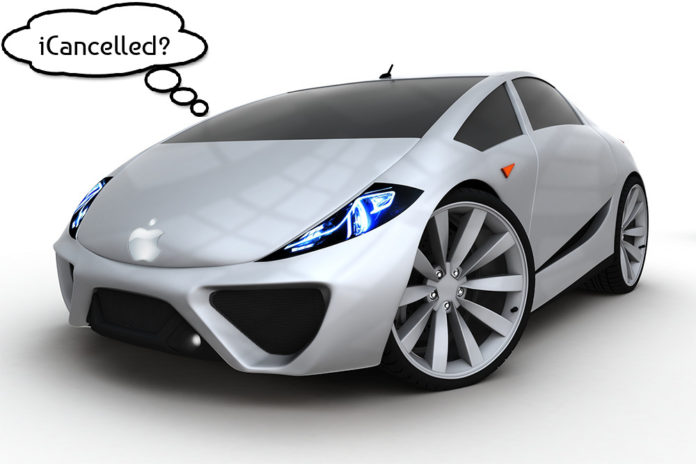 But haven’t several other companies already launched similar projects, you ask? Yes, they have, but none of them have been as secretive as Apple has. In many ways, the shroud of mystery around project Titan is ten times as tight as what any iPhone in history has enjoyed before its launch – including the iPhone 7 that was released a few days ago on September 7.

But Project Titan doesn’t seem to be working well for the company. They are under immense pressure to perform, the way Tesla is doing with its Autopilot feature or Ford is doing with snow-testing of autonomous cars.

Earlier this year, Titan’s project chief Steve Zadesky left the company, and the company quickly roped in Apple long-timer Bob Mansfield to come out of retirement and pick up where Zadesky left off. 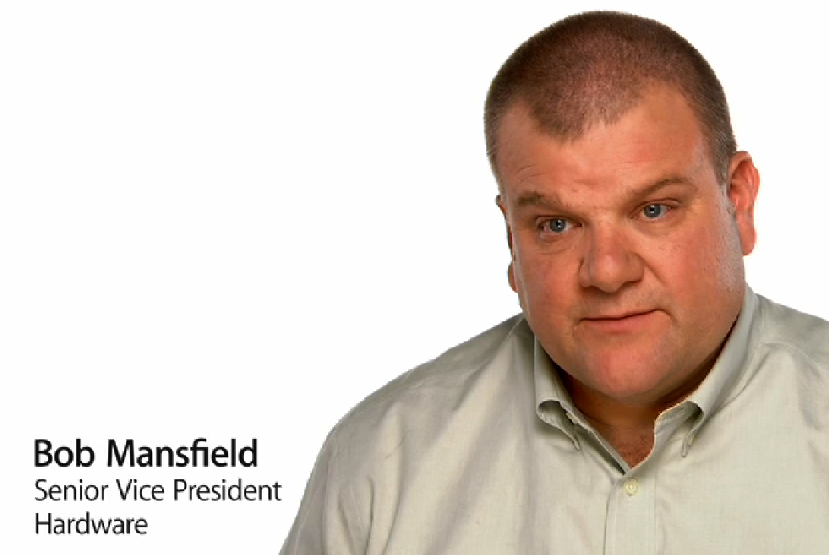 The problems that Mansfield saw forced him to take some tough decisions, and job cuts were the first course of action. But now, it seems that Apple is not going to make a self-driving car at all. Instead, they are focusing their efforts on the software that will make this happen.

But with Ford, General Motors, Tesla, Google and even Uber in the game, Apple is working to a tight but unspecified deadline. Uber is already a step ahead with its pilot program using self-driving Volvo XC90s on Pittsburgh roads.

The cars have a driver and remote operator to ensure the safety of the passenger, but they’re only there as a safety backup should anything go wrong with the software that does all the work.

After dropping the idea of making the car itself, Project Titan, under Mansfield, has reportedly begun secret testing. But The Verge asks a valid question: how long before they have to bring it on the road for real-world testing? After all, keeping an iPhone hidden from view until its launch is one thing, but a car is a little more difficult to keep under wraps.

If successful, Apple will join a long list of tech giants and small startups that are racing to the finish line with driverless technology. The ‘shedding’ of the hardware side of things and the speeding up on the software side will quicken the pace of the project, but it is still unclear at this point as to when actually Apple will be ready to unveil this tech or even who it might join hands with when they need a car to test it on.