Home Google What are Progressive Web Apps and Are they Better than Native Mobile... 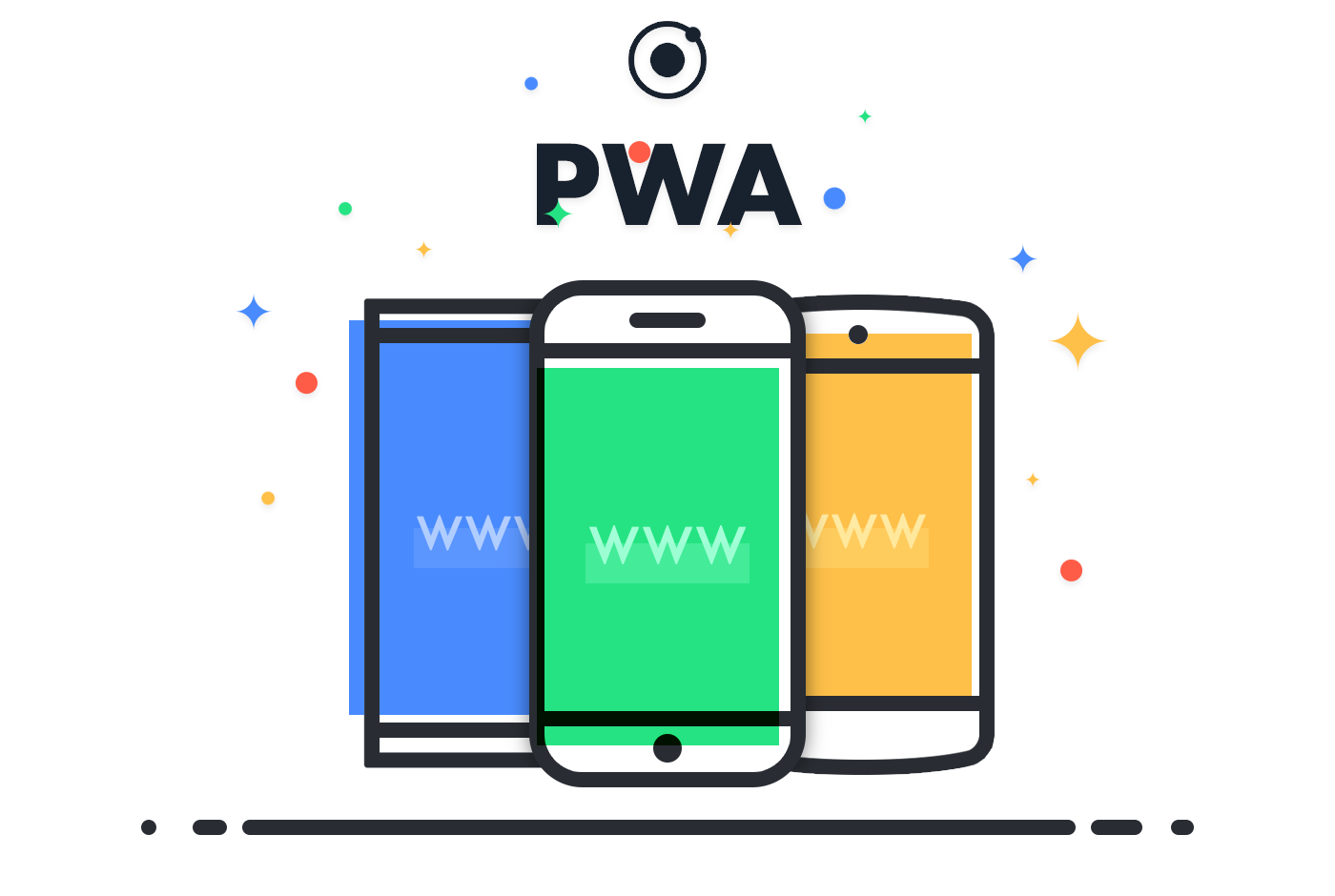 In recent years, the proliferation of mobile apps has been so aggressive that another type of application has been pushed to the sidelines – web apps. But what’s the real difference, and why are many software developers and tech companies now creating a resurgence in web apps? To do this, we first need to understand what a web app is and see how it differs from a native mobile app.

What is a Web App?

A web application is essentially a piece of software that runs on the internet as opposed to your local device – either your smartphone or tablet. The apps that you download from the App Store or Google Play are mostly pure-native apps because once you have them on the device, you can pretty much use every functionality offline. In contrast, web apps require internet access to work. Take Apple’s Safari, for example; it is a browser, yes, but it is essentially a web application. Now compare that with Rovio’s Angry Birds, and you’ll immediately see the difference I’m talking about.

One major advantage with web apps is that, once designed, they will work on nearly any device that is internet-enabled. Native apps, on the other hand, are designed for specific devices. For example, iOS apps can’t run on Android devices and vice versa. So developers today need to design multiple versions of the same app if they want to offer them on these app stores. That way they can reach a much larger audience. Web apps don’t have that restriction, as I mentioned, and can be easily accessed on any device with an internet connection.

A big disadvantage with web apps, however, is that most of them cannot exploit your device’s full capabilities. For example, most gaming apps today can access your device’s accelerometer, proximity sensor, camera and so on, but web apps have limited access because they weren’t specifically designed for that device in the first place.

What are Progressive Web Apps?

One developer at Google, however, is rallying to make web apps more flexible and capable. His name is Alex Russell, and he’s not alone in this endeavor. There’s an entire community of developers dedicated to making web apps better and better over time. What they have now come up with is something called Progressive Web Apps.

Essentially, the first time you use such an app it will look like what you’d normally see in your desktop, laptop or mobile’s browser. You’ll have the address and navigation bars and all of that. As the name implies, however, the web app will begin to store certain resources in your local device that will help it to work more like a native app each time you use it.

The local storage of data is the first step of the progressive nature of these web apps. The next step might be the app asking if you want to allow push notifications or a short-cut icon for your home screen. The next time you tap that icon, the app will open just like a native app and perform just like one – even with a slow internet connection. 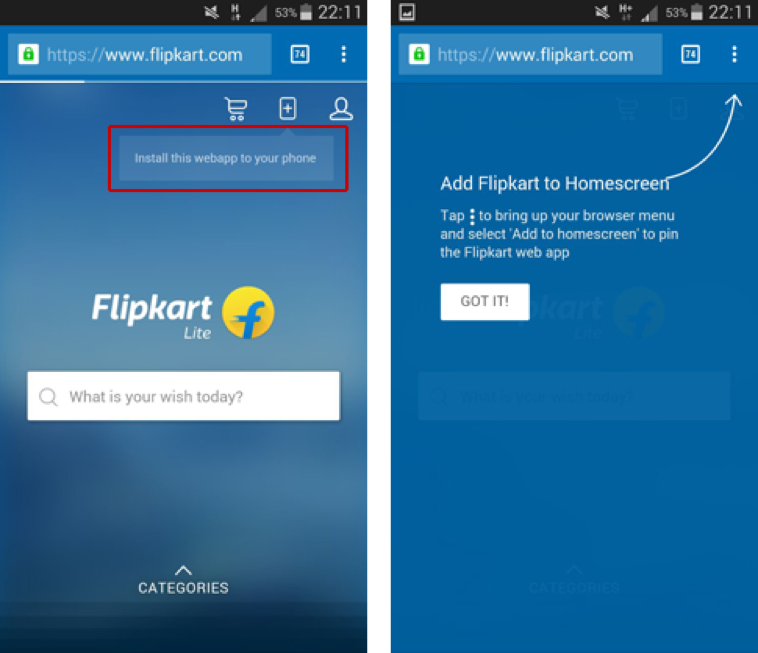 As the name indicates, the app will progressively go from being a full-fledged web app to being a sort of hybrid app that behaves like a native mobile app. Over a period of time, the app will use less and less data from the internet because it has already stored frequently-used resources right on the device, just as a native app would. 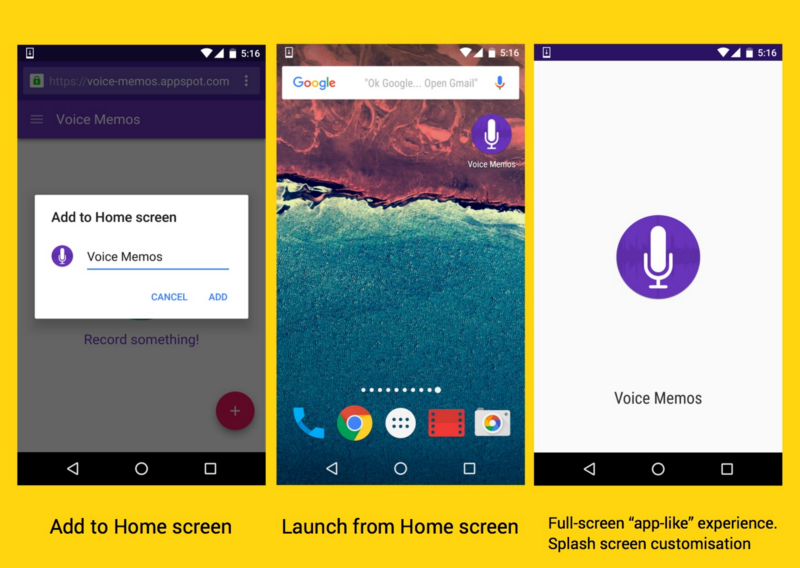 Pros and Cons of Progressive Web Apps, and Practical Usability

For developers that’s a huge advantage because there is no need to design and develop multiple versions of the same app. Besides, they can be easily monetized with either a subscription model or ad placements within the app’s content. The second option essentially makes it free for the user, but will of course bring the downside of users being forced to see ads they may not be interested in.

It’s a trade-off that can be overcome by offering a premium zero-ads version. In fact, this is how most web apps are monetized, and it’s called a Freemium model. The app is free to use as long as you don’t mind the ads and limited functionality. To unlock the full potential, you’ll need to sign up for a monthly or annual fee. You may also be able to make in-app purchases, just as you would on a mobile app.

Some companies might even entice you into downloading the mobile app version of their website, especially if they think they can add value to your experience. And that’s where push notifications come handy to bridge that gap. Allowing notifications will let you use a web app almost like you would a native mobile app.

Let’s say you’re taking a trip on a new airline for the first time. You might want to use their website just for this one trip so you’re not really interested in downloading their app. Allowing push notifications will give you the benefit of receiving alerts on your phone even though you haven’t downloaded the app. It’s a convenience at best, but a useful one for new visitors.

The next time you visit the same website, it will likely remember your previous actions and ask if you want to repeat the same trip or use some of the same settings that you used the last time.

So whether it’s from a user’s point of view or a developer’s, progressive web apps bring the best of both worlds right to your smartphone. It then allows you to choose whether you want to continue that relationship or gradually start converting itself into what looks and feels just like a native mobile app that you’d download from an app store.

Possibly one of the more daunting challenges for progressive web apps is how various browser environments will work in tandem with them. For example, Apple’s Safari browser currently doesn’t allow push notifications; neither does it allow web apps to store data locally on the device, a concept known as “service worker” that is essential to progressive web apps. 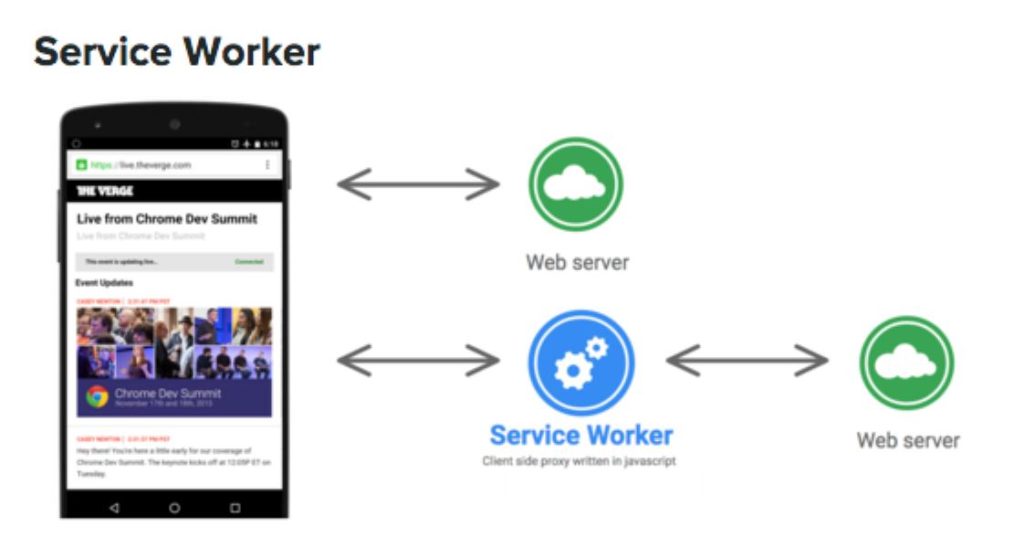 In stark contrast, Google’s Chrome and even Microsoft’s Edge both welcome this. In fact, Microsoft has even said that it will list several progressive web apps in its Windows Store where Edge users will be able to quickly access them.

On the other hand, Google has now introduced something called App Streaming, which means Android device users can run certain apps directly from Google Search. That itself undermines the value of web apps in general, but more so for progressive web apps.

This is what Google’s Alex Russell has to say about that:

“Google doesn’t necessarily have just one opinion about these sorts of approaches, but we’re trying to help developers succeed no matter where they started.”

So, apparently, there are still several issues that need to be ironed out before progressive web apps go mainstream and start to eat into traditional mobile app development, but the signs are promising. Progressive web apps could be just the validation that web apps in general need in order to compete with a cut-throat mobile app industry that has all but pushed it to the sidelines for the past decade or so.

Technologies That Can Save You Money